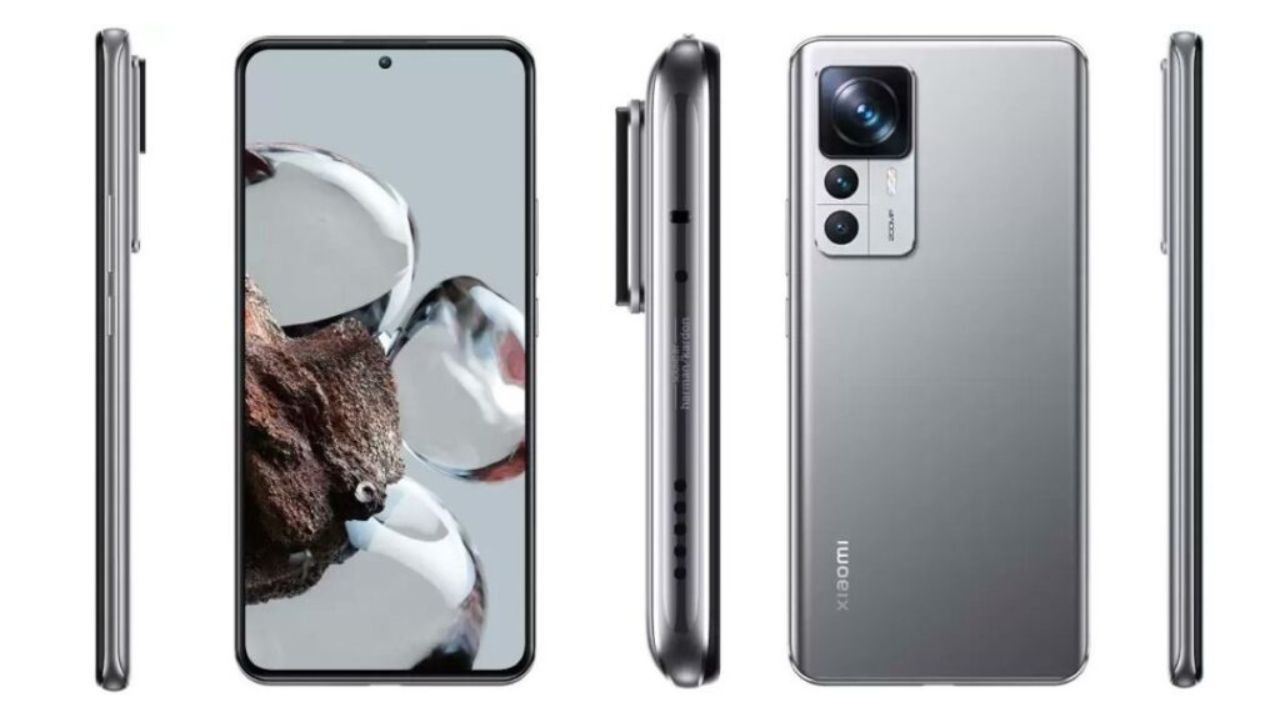 Rate this post
Xiaomi is all set to launch the 12T Series of devices in China this week. While there’s still no official announcement regarding the India launch, a few reports suggest that these phones could come later to the Indian market. This series includes a regular 12T and a 12T Pro model as well. Alongside the Xiaomi 12T series, the brand will also announce a new Redmi Pad and Redmi TWS earbuds.

As for the specifications, let’s start off with the regular 12T. On the front, the device is said to come with a 6.67-inch Full-HD+ AMOLED panel with a 120Hz refresh rate. Under the hood, the device could be powered by the MediaTek Dimensity 8100 chipset.

In terms of battery and charging, the device is said to come with a 5,000mAh battery with support for 120W fast charging support. As for the optics, the Xiaomi 12T couldwill get a triple rear camera setup with a 108MP primary, 8MP ultra-wide, and 2MP macro. For selfies and videos, there is a 20MP camera at the front.

There would be some big changes made to the cameras, as the Xiaomi 12T Pro is said towill come with a 200MP primary camera, an 8MP ultrawide, and a 2MP macro camera. The front camera apparently remains the same as the 12T.