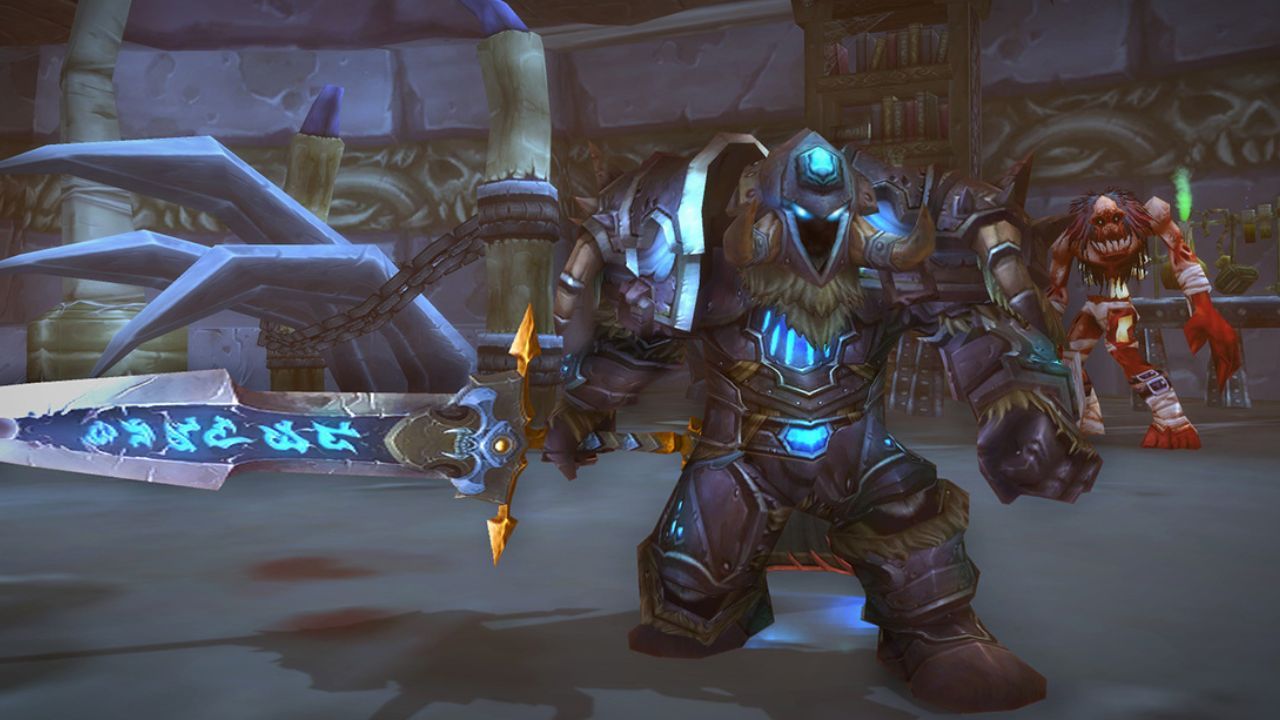 5/5 - (1 vote)
Champions of the Horde and Alliance can begin preparations to face off against the might of the Scourge in Northrend during the pre-patch for Wrath of the Lich King Classic – now live! Wrath Classic’s pre-patch introduces new features as well as a host of events that mark the start of the campaign against the Lich King and his forces ahead of launch on September 27.

Like previous WoW Classic releases, players need only a WoW subscription or game time to play Wrath Classic and its pre-patch content, learn more here. For those looking to enhance their experience, optional upgrades are available that include an assortment of rare items for players to enjoy:

·       Fishspeaker’s Lucky Lure, a toy to summon a Tuskarr companion

Below is a timeline of what players can look forward to in the pre-patch:​

To commemorate the occasion, we’ve released the Building Azeroth video series, which explores the historical development of World of Warcraft. For our next entry, Warcraft Arclight Rumble Game Director Tom Chilton and WoW Classic Principal Game Designer Kris Zierhut talk about their time creating the Death Knight, which was introduced as WoW’s first hero class as part of the original Wrath of the Lich King expansion. Check out the video on the World of Warcraft YouTube channel.