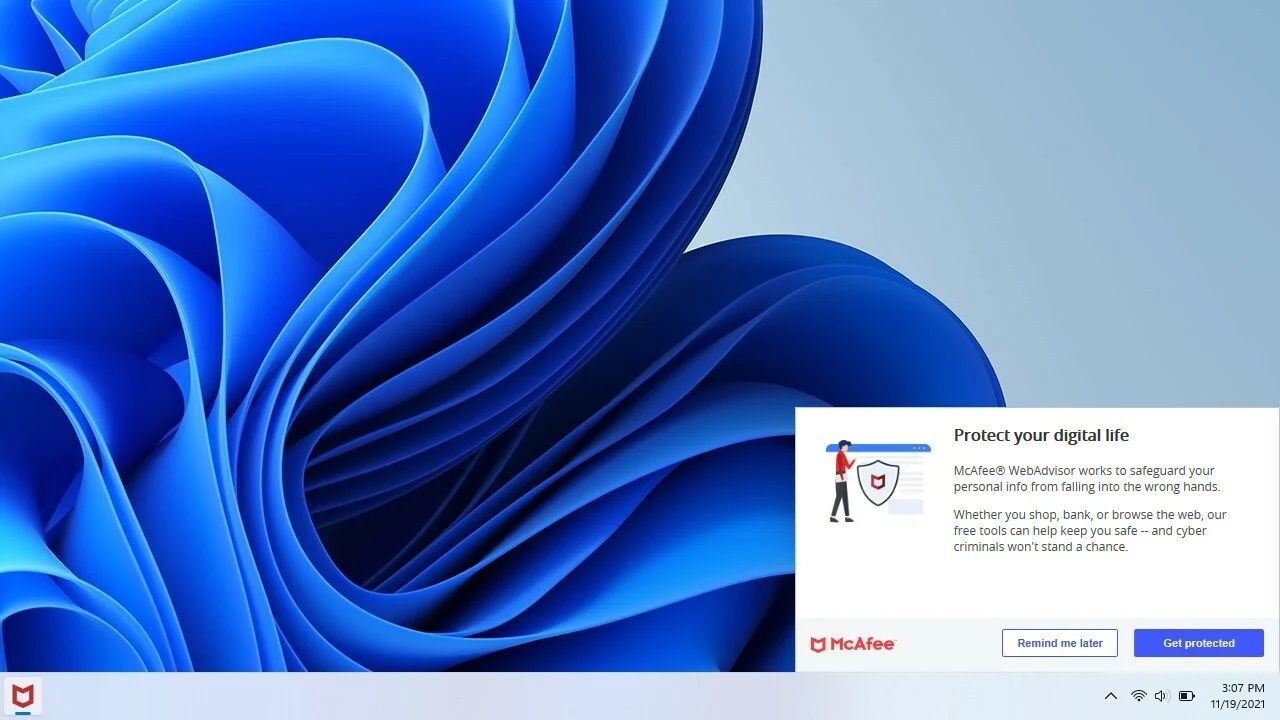 Rate this post
The American Multinational Company Microsoft is again in the highlights because of its bizarre ad placement. Earlier, users complained about Microsoft’s Start menu ads. Then, Microsoft quietly began placing weird Word, Outlook, PowerPoint, and Excel ads on Windows 10 PCs without warning users. The links followed the Microsoft Edge browser, making users feel that a virus had hacked their device.

A Twitter user, Albacore, tweeted on Sunday, posting a screenshot of the menu with a new Backup your files option. Windows 11 users see ads when they click on the user icon while trying to sign out from their device.

Albacore added, “Do we need to stuff OneDrive promos in the user session flyout? Anything for that sweet, sweet KPI.” The problem faced by the Windows 11 users is that when they try to click on the menu option, it opens up OneDrive, a cloud storage service with premium subscription tiers. Although users do not have to pay to access the storage service, they will need to pay to avail the most out of the service.

Meanwhile, additional screenshots shared show that Microsoft has several other ads it can put in that space, including ads for creating a Microsoft Account. Microsoft promoting its service to people is not an issue, but its method to advertise to its users is baffling.

Apple was also recently in the news because the tech giant searched for ways to flood the App Store with ads. iPhone users complained about seeing casino and gambling ads in their app store even when they had never searched for or downloaded those apps. However, Apple took down the ads immediately after reports surfaced online, and users were at-least content that those ads were just on the App Store, unlike Microsoft. Meanwhile, the internet would be outraged if Apple asked users to sign up for iCloud every time they switched off their iPhones.

The pleasant news is that this is the testing phase, and many users do not see ads on their Windows 11. Reports suggest that users expect Microsoft not to roll out these updates globally after getting the negative remarks because the new feature won’t fly by the Windows 11 users.