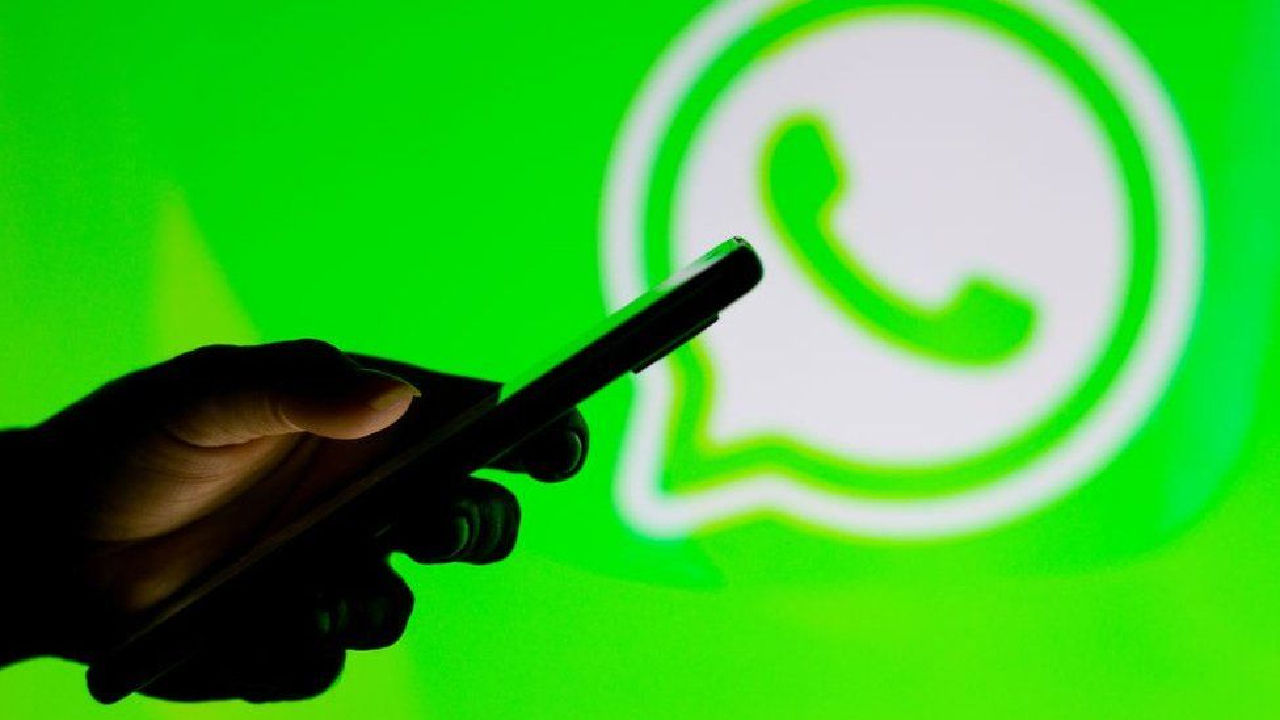 Rate this post
It’s been a month since we first heard about this WhatsApp feature but it is finally here for all users. Whatsapp has released the option to send captions with forwarded content to iOS users. According to WABetaInfo, the feature is reportedly part of WhatsApp for iOS 22.23.77 version.

WhatsApp allows sharing captions with forwarded content like images, videos, GIFs, and documents. Text is not included in this list of content types. Also just to be clear, this doesn’t allow you to add a caption to the content you are sharing. Rather, the content should have come to you with a caption and you can now send it with the caption intact. Here’s how it works and looks like:

How to send WhatsApp forwards with a caption

Suppose you are on a compatible WhatsApp version (in this case, it is v22.23.77), when you send a forwarded media to another person or group of people, at the bottom of the screen, you will see the attached caption with the media.

Now if you don’t want to send it with a caption, then there is a dismiss button clicking which you will be able to forward the media sans a caption.

The purpose of this feature is:

1. To share a forward piece of content as it is to others. You don’t have to type the coupled caption separately.

2.  In the future, if you want to search old media files, you could do so easily by searching for the related keywords from the caption.

So, to get this new feature, you have to ensure your WhatsApp for iOS is on the latest version. Update it to the v22.23.77 from the App Store, if it isn’t already).

Note, the official changelog from WhatsApp mentions the new update is about bug fixes only but go ahead and you should be getting the titular feature. And if in case, you still don’t get the feature even after updating, we suggest you wait as the company must be rolling it out in a phased manner.