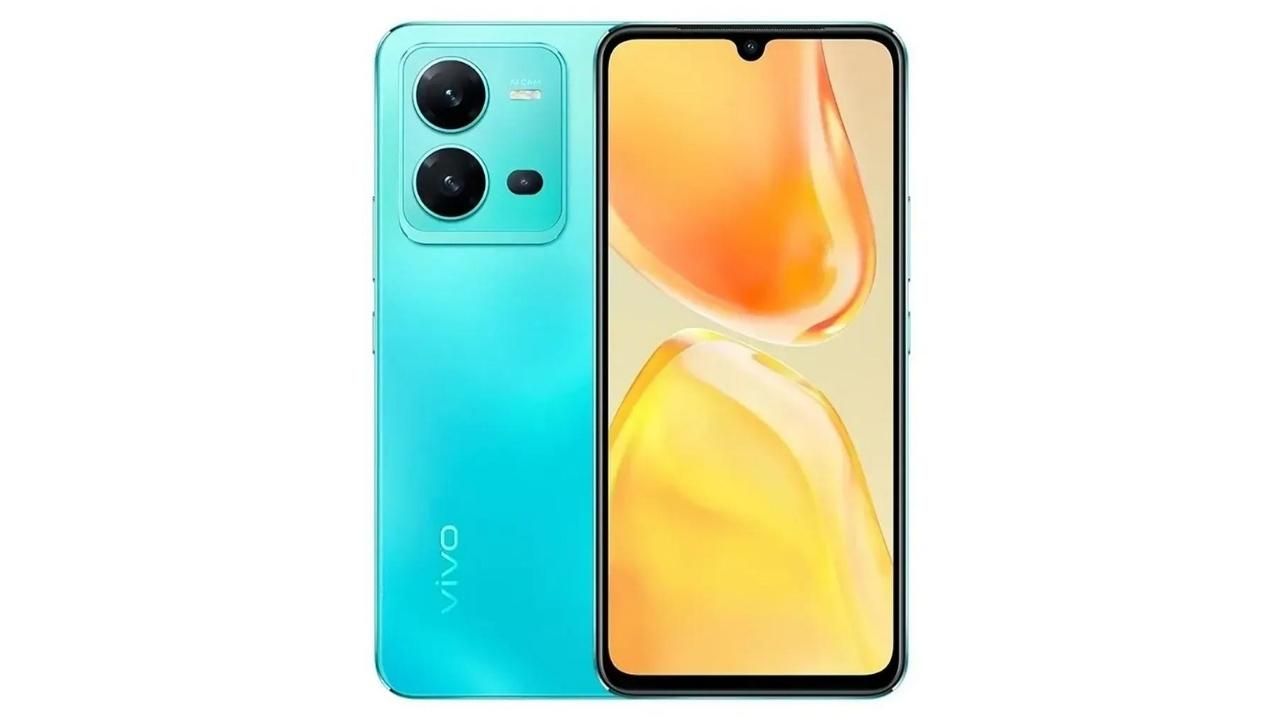 Rate this post
Vivo launched the V25 series in India. The Vivo V25 included two premium models – V25 5G and V25 Pro 5G. In addition, there is also the V25 4G, which the company will likely launch in India in the coming days. However, on top of this, a new report suggests that Vivo will launch new V-series phones from the V27 series, early next year.

A report by 91Mobiles has claimed that the upcoming V-series phones will launch during Q1 of 2023, probably in February. The report also revealed the models possibly launching under the V27 series in India, the V27 5G and the V27 Pro 5G. In addition, the company might also launch a budget V27e model as a successor to the V25e 4G. The report adds that the new-generation MediaTek Dimensity chipsets would power the V27 series. The current V25 series features a Dimensity 1300 SoC under the hood.

In the coming weeks, Vivo could also launch the V25 4G in India. It is expected to launch as a rebranded V25e 4G from Thailand. The 4G phone will likely come with similar features. Under the hood,  you could be getting MediaTek Helio G99 SoC. The phone could offer 8GB RAM and 128GB internal storage. In addition, the phone will pack a 4500mAh battery supported by 44W fast charging.

Vivo V25 in the image for representational purpose

On the front, the V25 4G will likely come with a 6.44-inch AMOLED display with 90Hz refresh rate support, an in-display fingerprint scanner, and a 32MP selfie snapper. On the back, a triple-camera setup is what’s expected led by a 64 MP primary camera sensor and two 2MP ancillary sensors. Besides the camera, the rear panel’s color-changing design could also be another highlight.

The smartphone is expected to come in two color variants – Sunshine Gold and Diamond Black colors. The phone is said to sit below the V25 5G in India and will cost around Rs 23,000 in India. Vivo still needs to reveal the formal launch date of the V25 4G. As you know, only the launch timeline of the Vivo V27 series has leaked currently. However, the company has not mentioned any official date for the upcoming lineup’s launch in India or the global market.