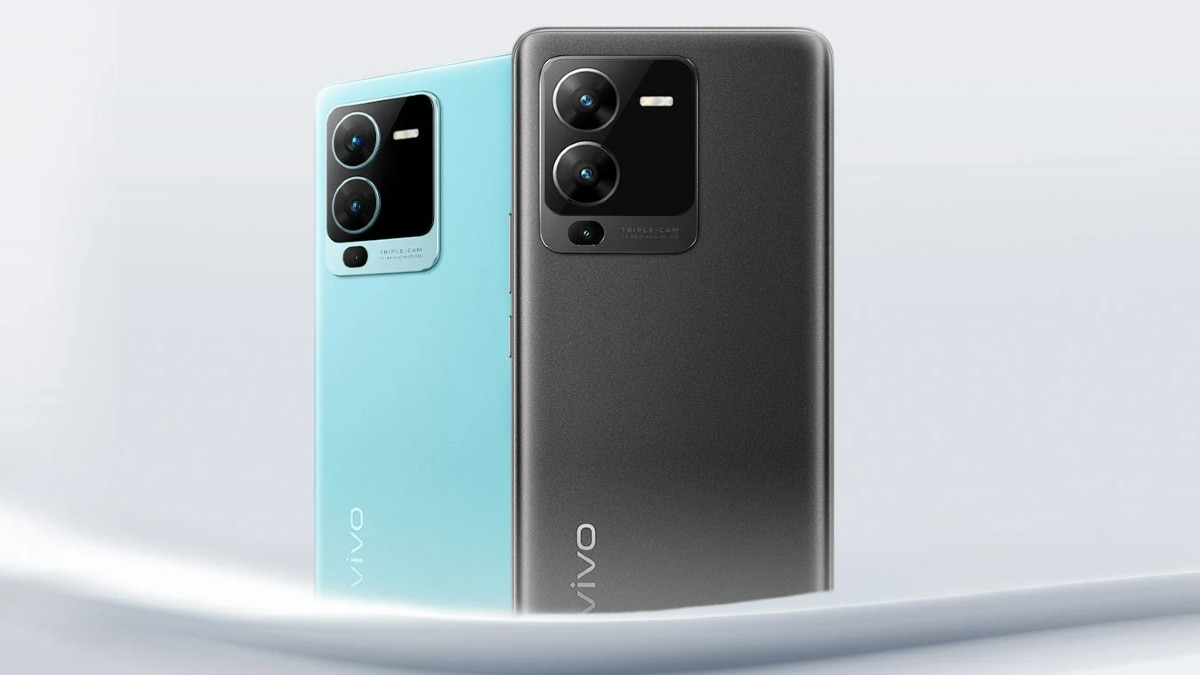 Rate this post
Vivo V25 Pro India launch has been teased and the smartphone’s key specifications have been teased. Vivo will equip the smartphone with a colour changing back panel and 3D curved screen. The smartphone will sport a 64-megapixel main sensor in the triple rear camera setup. The camera will have optical image stabilisation (OIS) and hybrid image stabilisation alongside a few tricks for night photography. The phone will come with a 120Hz screen refresh rate and will be powered by the MediaTek Dimensity 1300 SoC.

Vivo also teased and revealed some specifications of the Vivo V25 Pro ahead of its launch in India. The smartphone will come with a colour-changing back design and a 3D curved screen. It will sport a triple rear camera setup with 64-megapixel main camera that will support optical image stabilisation. The camera setup will also come with hybrid image stabilisation for vlogging and night videography.

Vivo further confirmed that the Vivo V25 Pro will pack a MediaTek Dimensity 1300 SoC. The smartphone will pack a 4,830mAh battery with support for 66W Flash charge. The phone will come with a 120Hz screen refresh rate.

A previous report suggested that the smartphone could come with 8GB of RAM, a full-HD+ display with a waterdrop style notch, and run on Android 12 with Funtouch OS 12 skin on top. The smartphone is said to launch in India during the third week of August.

Affiliate links may be automatically generated – see our ethics statement for details.
135