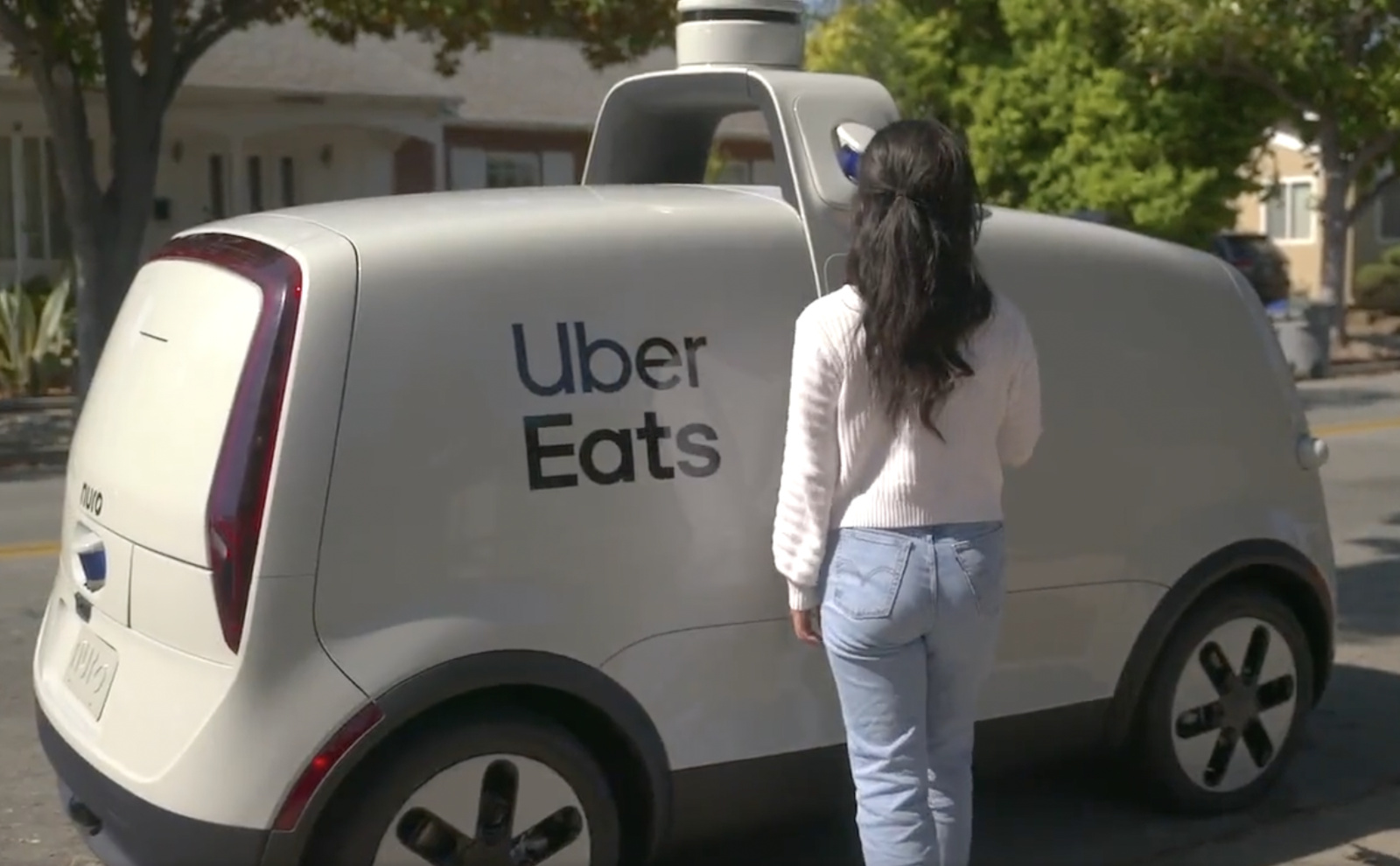 Rate this post
More Uber Eats customers would be getting their orders from vehicles with no delivery personnel in sight. That’s because Uber has signed a 10-year partnership with Nuro to use its autonomous, electric vehicles to deliver food orders in the US. They’ll start in Houston, Texas and Mountain View, California this fall before eventually expanding their service to the greater Bay Area.

According to TechCrunch, customers won’t get to choose and won’t even know if their order is being delivered by a Nuro bot when they make their purchase. That also means they’ll be charged the same rates for delivery regardless of what the delivery method is. Also, they’ll get a refund for their tip if they choose to give one via the app and a Nuro vehicle shows up instead of a human worker. They do have to walk outside to get their order themselves, though, and that could be quite a hassle in the rain.
Based on the video the companies released to show what a Nuro delivery would look like, customers would have to key in a code to open the vehicle door and get their order. Nuro introduced its third-gen delivery vehicle, which comes with an external airbag to protect pedestrians, earlier this year. Since it has yet to formally launch its new vehicle model, it will initially use its second-gen cars called the R2 for the partnership. The R2 was designed to be completely driverless and is equipped with 360-degree and thermal cameras, lidar and radar to effectively navigate roads on its own.

Nuro’s vehicles have been making deliveries in Houston since 2019 for other companies like Walmart. In California, it was granted the state’s first Autonomous Vehicle Deployment Permit in 2020, giving it the authority to operate a commercial autonomous vehicle service. As TechCrunch notes, that would allow Nuro to receive a fee for every Uber Eats delivery in the state.

Nuro isn’t the only autonomous delivery firm Uber Eats has an agreement with. The food delivery service launched a pilot with Motional in May for orders in Santa Monica, California, though those deliveries made by an autonomous vehicle will still have a safety driver behind the wheel. Uber Eats also launched a pilot service with sidewalk delivery firm Serve Robotics in the same month for short delivery routes in West Hollywood.