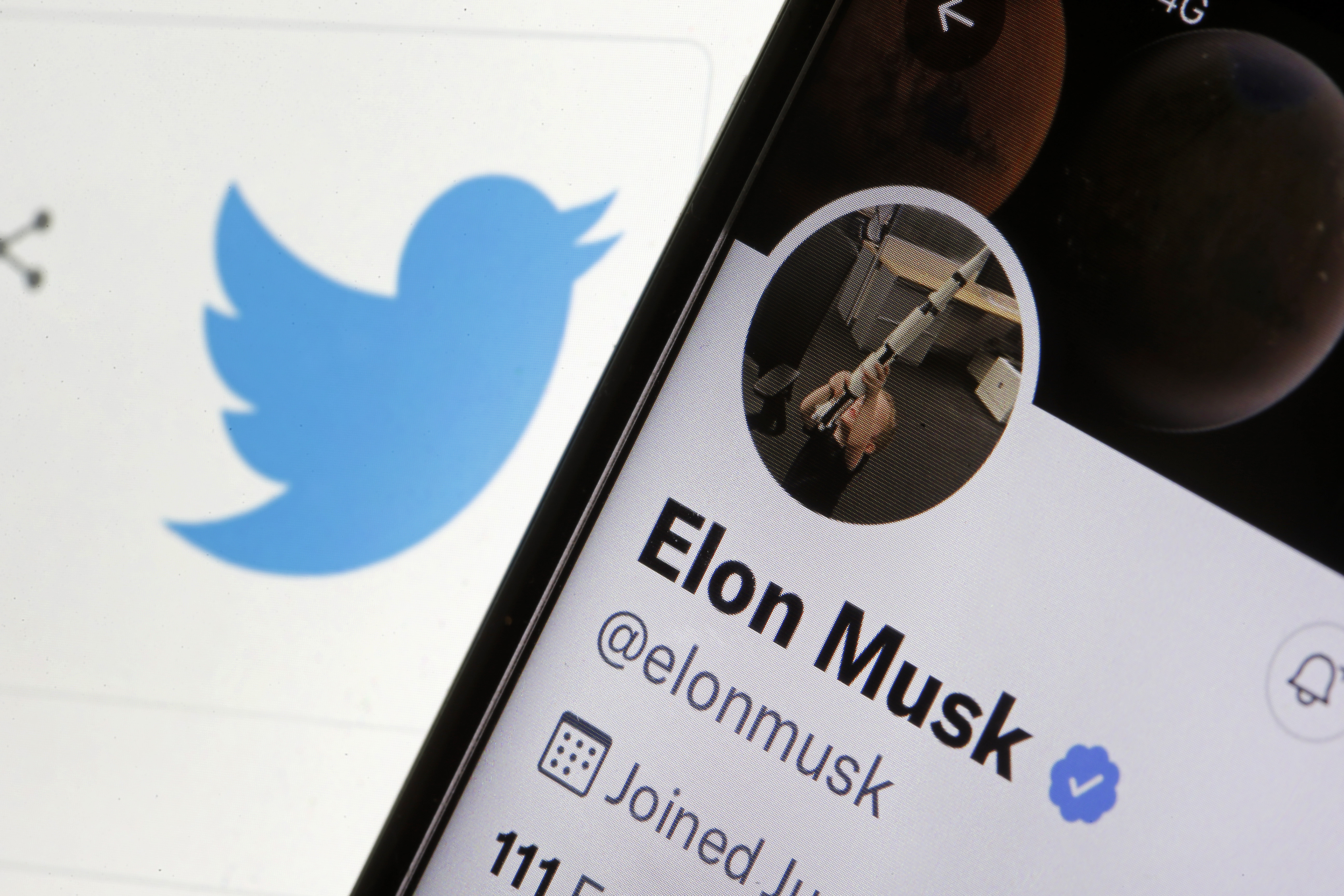 Rate this post
The whistleblower complaint from Twitter’s former head of security is already complicating the company’s legal battle with Elon Musk. Lawyers representing Musk and Twitter met in court Tuesday for a hearing that will determine whether the claims made by Pieter “Mudge” Zatko can be added to Elon Musk’s legal case to get out of his $44 billion commitment to buy Twitter.

Notably, the hearing was one of the first times any Twitter representative has publicly addressed Zatko’s complaint. In the two weeks since Zatko went public, Twitter has largely on the substance of the claims.
During the hearing, Twitter’s lawyers portrayed Zatko as a disgruntled employee, saying that he had a “huge ax to grind” with the company and that he “was not in charge of spam at Twitter.” They accused him of “structuring his whistleblower complaint, to tie it to the merger agreement.” (Zatko’s lawyers previously said he didn’t go public in order to “benefit Musk.”) Notably, Twitter’s lawyers didn’t address claims that the company’s lax security practices may have harmed or that CEO Parag Agrawal told Zatko to lie to the company board.

Twitter’s lawyers did suggest that Musk was looking for reasons to kill the deal before Zatko’s complaint was public. At one point, Twitter’s lawyer quoted from a May 3rd text message Musk sent to his banker at Morgan Stanley:

“Let’s slow down just a few days … it won’t make sense to buy Twitter if we’re headed into World War 3,” Twitter’s lawyer read aloud, quoting Musk. “This is why Mr. Musk didn’t want to buy Twitter, this stuff about the bots, mDAU [monetizable daily active users] and Zatko is all pretext.”

On the other side, Musk’s lawyers touted Zatko’s credentials as a “decorated” executive who had once been offered a position as a US government official. They said Musk had “nothing to do with” Zatko’s whistleblower complaint and that Twitter had purposely hidden damaging information. Whether it will be enough to sway the judge in the case though, is unclear. In one exchange the judge pointedly remarked on Musk’s decision to waive due diligence before agreeing to the acquisition.

“Why didn’t we discover this in diligence,” Musk’s lawyer said, referencing Zatko’s whistleblower complaint. “They hid it, that’s why.” “We’ll never know, right,” the judge responded. “Because the diligence didn’t happen.”

Musk’s lawyers, pushing for the October trial to be delayed, closed out the more than three-hour long hearing by arguing that “it’s not us causing this chaos or this delay.”

“Nobody at Twitter is having all hands on meetings today over the poop emoji from two months ago,” he said, in an apparent — and unprompted — reference to a from Musk directed at Agrawal. “The reason that they’re having all-hands-on meetings today at Twitter is because a senior decorated executive said that the company was committing fraud. That’s our fault? That’s our chaos? That’s their chaos.”