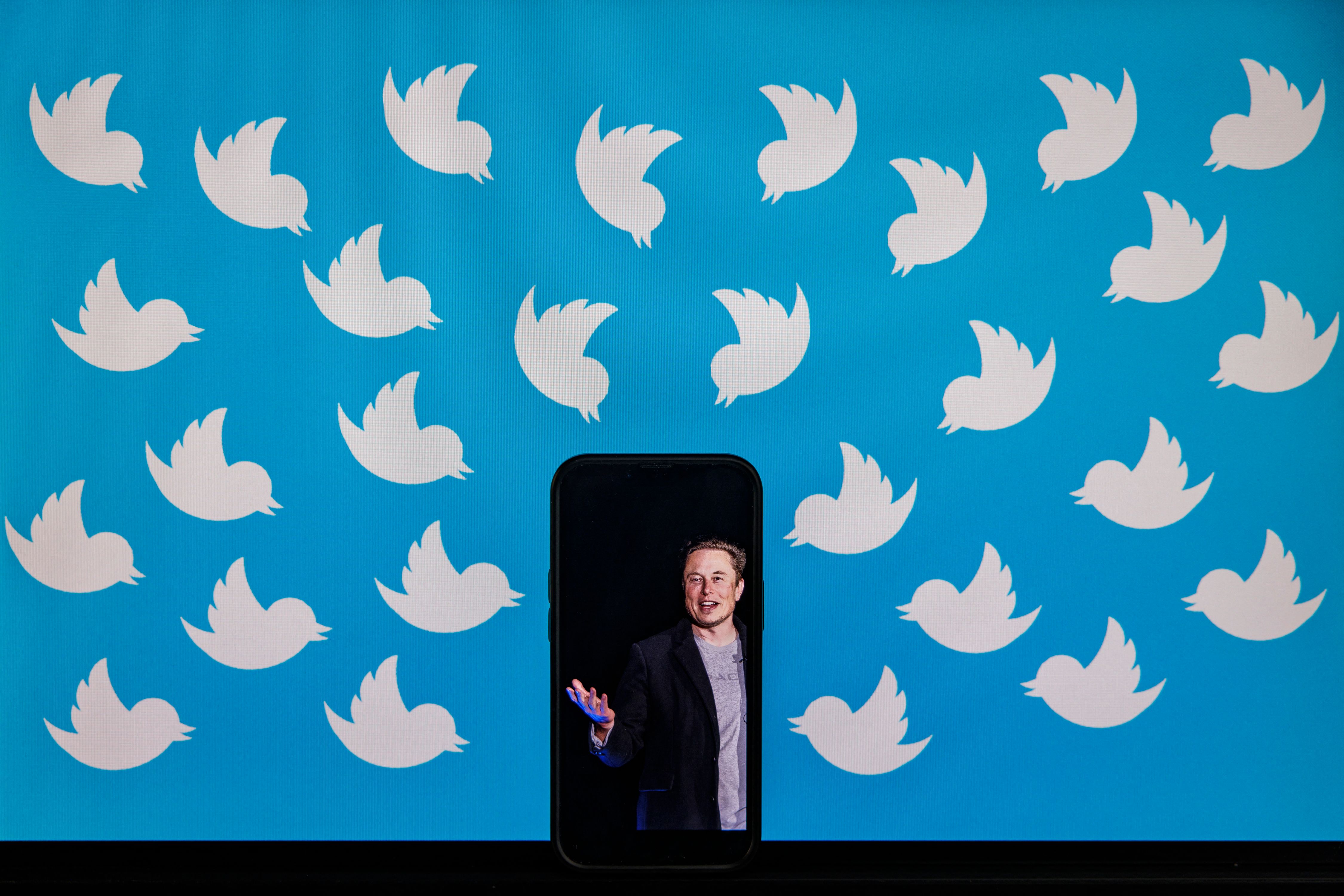 Rate this post
A judge recently ruled that Elon Musk can use the allegations made by Twitter whistleblower Peiter Zatko as part of the arguments in his countersuit against the company. As it turns out, Musk intends to use not just Zatko’s claims to win his case, but also the fact that the former Twitter executive received a settlement to get out of the $44 billion acquisition deal he made with the social network. As The Washington Post reports, Musk’s lawyers sent a letter to Twitter, telling the company that the severance payment worth $7.75 million that it made to Zatko in June violated a provision in their sales agreement.

In the letter uploaded to the SEC website, Musk’s lawyers cited Section 6.1(e) of the merger agreement, which says Twitter promised not to “grant or provide any severance or termination payments or benefits to any Company Service Provider other than the payment of severance amounts or benefits in the ordinary course of business consistent with past practice and subject to the execution and non-revocation of a release of claims in favor of the Company and its Subsidiaries.” Former employees are considered Company Service Providers.
Musk and Twitter entered the purchase agreement in April, and it wasn’t until June when Zatko received his severance pay. The company didn’t seek Musk’s consent before making the payment or notify him of the transaction, the lawyers said in the letter. Musk apparently only found out about the settlement when Twitter included the information in its court filing on September 3rd. As such, Musk’s camp argues that the settlement serves as an additional basis to terminate the parties’ purchase agreement. As The Post notes, it’s now up to Twitter to prove that such a big payout to a former employee wasn’t out of the ordinary. We’ve reached out to Twitter for a statement, and we’ll update this post when we hear back.

Also known as “Mudge,” Zatko accused the the social network of having “extreme, egregious deficiencies” in security. He said in a complaint filed with the Securities and Exchange Commission that Twitter violated the terms it had agreed to when it settled a privacy dispute with the FTC back in 2011. The whistleblower also claimed that he couldn’t get a direct response from Twitter regarding the actual number of bots on the website. If you’ll recall Musk previously accused Twitter of fraud for hiding the real number of bots on its platform and told the court in a legal filing that 10 percent — not just 5 percent as the social network maintains — of its daily active users who see ads are inauthentic accounts.

Twitter and Musk are set to face off in court in a five-day trial scheduled to start on October 17th.