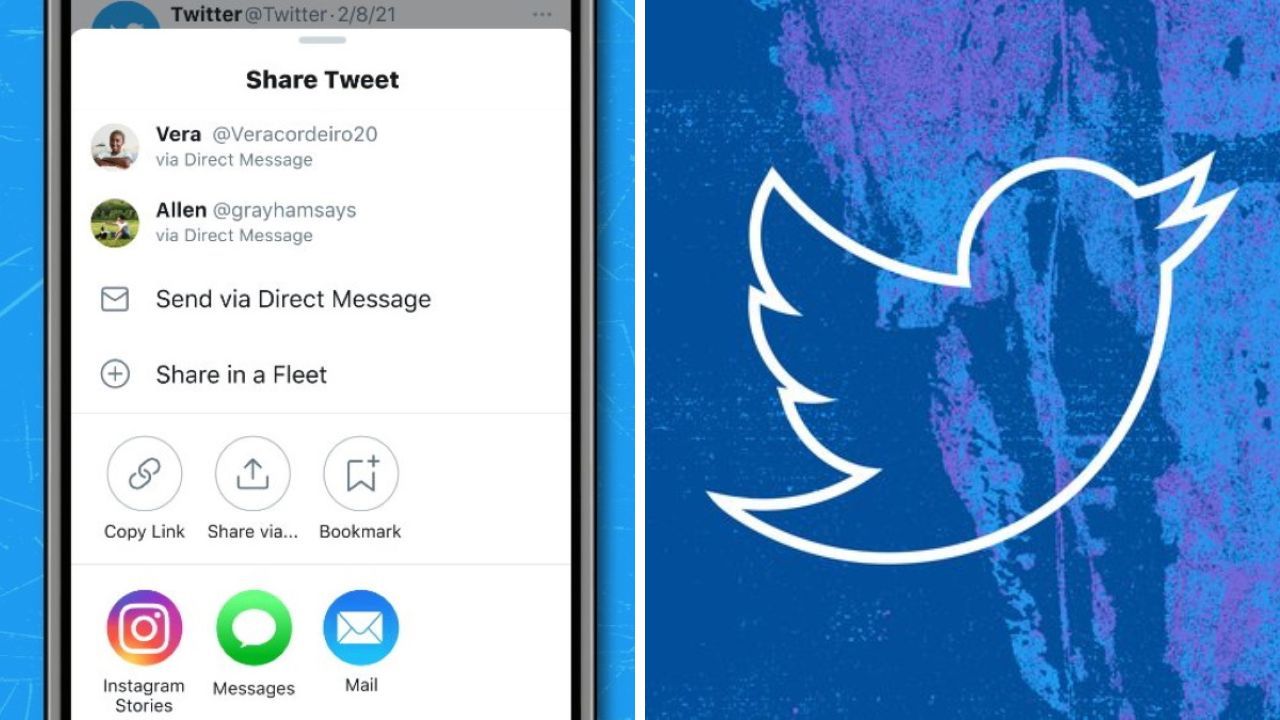 Rate this post
Twitter has started sending notifications to users while they try to take screenshots of any of the tweets on their app. A lot of users have reported that as soon as they take a screenshot, a pop-up notification appears asking them to share the tweet instead.

One of these now pops up when you take a screenshot  pic.twitter.com/YY0GtF3lVb

It appears that with the new feature added, Twitter wants users know that they don’t have to screenshot tweets anymore as there is a share button in the app. The new feature is likely an attempt by Twitter to bring more users to its platforms rather than just read forwarded screenshots.

Social media consultant Matt Navarra also spotted the new feature and said: “Twitter doesn’t want you to screenshot tweets anymore. It wants active users on platform viewing tweets Instead of via screenshots on rival platforms. One of these now pops up when you take a screenshot,”

“Millions of Tweets are shared from Twitter to other platforms every day. We want to make Tweets accessible to everyone, even when they leave our platform, and allow others an easy way back to the full conversation on Twitter. We’re currently testing this new prompt with a small group of people on iOS to let them know there are other ways they can share Tweets with their friends,” a Twitter spokesperson told TechCrunch.

Sharing tweets is simple, one can share Tweets both inside and outside of Twitter. The dedicated share button allows users to share tweets with Direct Messages to someone or even to a group of people.