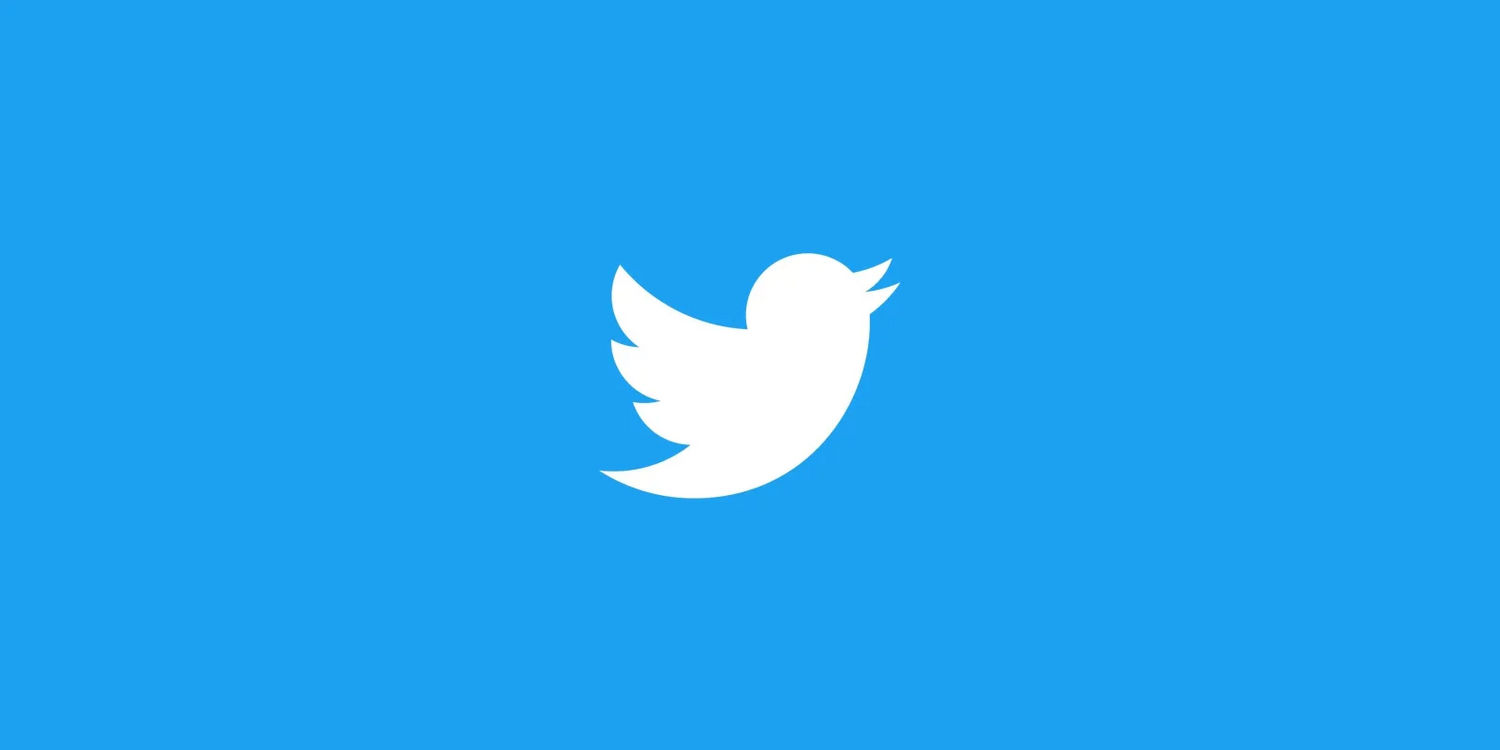 Rate this post
New Delhi, Sep 16 (IANS) Twitter is set to roll out its much-awaited Edit Tweet feature on September 21, which will be available first for its Blue subscribers who pay $4.99 per month.

Edited Tweets will appear with an icon, timestamp, and label so it’s clear to readers that the original Tweet has been modified.

Tapping the label will take viewers to the Tweet’s Edit History, which includes past versions of the Tweet.

Casey Newton of Platformer said in a tweet on Friday that the feature is likely to be rolled out to the public starting next week.

“Twitter is planning to begin the public test of editing tweets on Wednesday 9/21, per internal documents shared with me,” he posted.

Twitter users have been asking for an edit button for years to fix typos and grammatical errors.

Earlier this month, Twitter announced a small test for the Edit Tweet feature with an internal team first, before it rolls out the feature to the public.

“Think of it as a short period of time to do things like fix typos, add missed tags, and more,” said Twitter.

The test will be localised to a single country at first and expand as “we learn and observe how people use Edit Tweet”.

“We’ll also be paying close attention to how the feature impacts the way people read, write, and engage with Tweets,” according to the company.