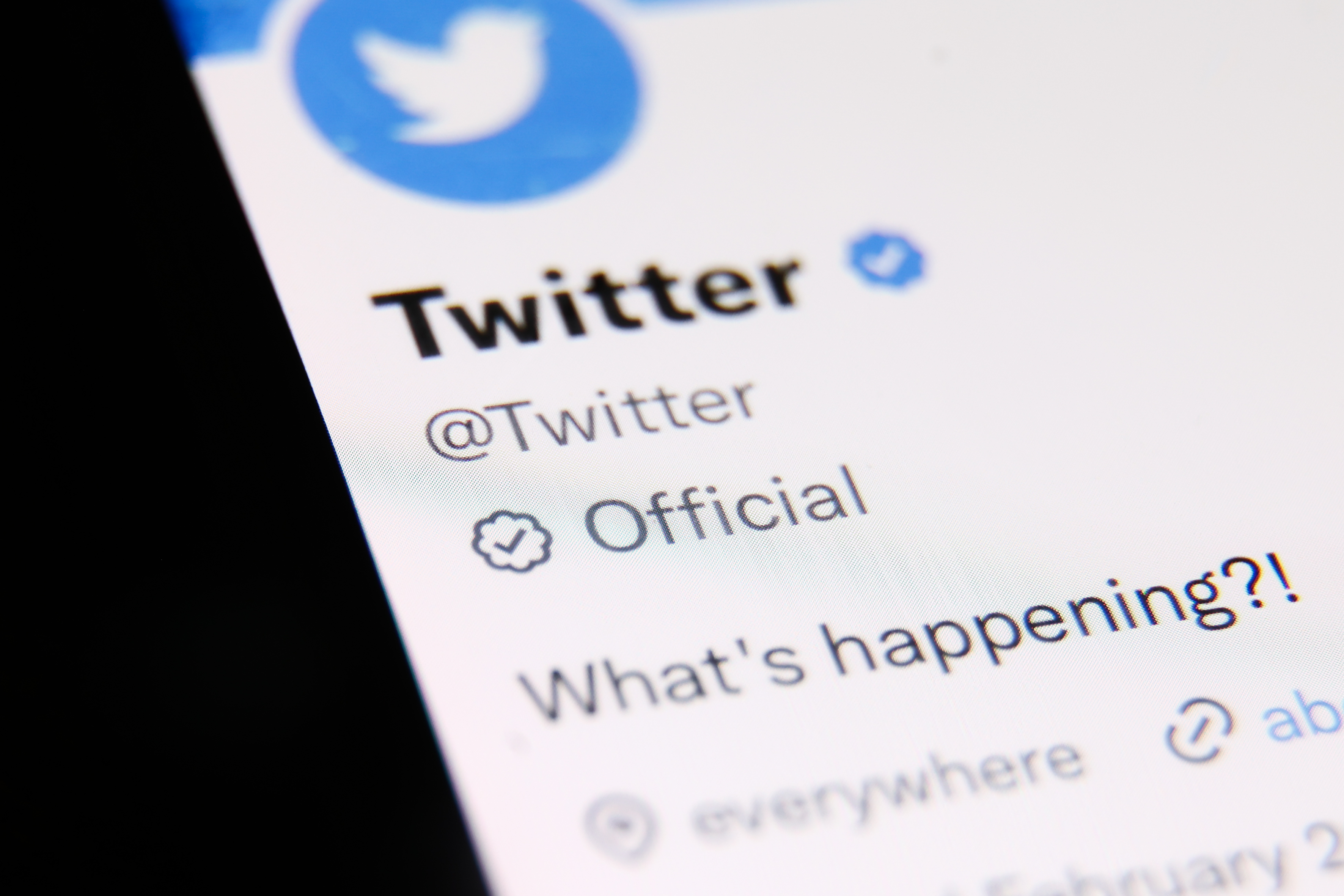 Rate this post
In 2021, Twitter launched an in-app tipping feature that people can use to send money to creators, but it needs to be connected to a third-party payment processor to work. If Elon Musk’s vision for the social network comes true, though, Twitter may have a payment system of its own.

Twitter’s new owner and temporary CEO has discussed his plans for the social network in a Spaces Q&A for advertisers. One of the things he revealed is that he envisions a future wherein users can connect their bank accounts to Twitter, enabling them to send money to each other. While it will likely take a long time before we see that happen, if it actually does, The New York Times has confirmed that the company filed registration paperwork to process payments with the Treasury Department’s Financial Crimes Enforcement Network (FinCEN) last week.
In the Spaces discussion, Musk spoke about the feature in relation to creators. He talked about how the website needs to enable monetization for creators to entice them to post their work on the platform. “Now we can say that, okay, you’ve got a balance in your account, do you want to send money to someone else within Twitter?” the executive said. He also discussed how users will be able to take money out of Twitter by linking their bank accounts, hinting at a system similar to PayPal, which he helped found. The company might even offer an “extremely compelling money market account,” as well as debit and credit cards, if things work well.

This is but one of the changes Musk has planned for the social network. The $8-a-month Twitter Blue subscription that gives users access to instant account verification was one of the very first changes he implemented after taking over the company. Twitter will still verify government entities, celebrities, publishers and other public figures with a second gray “official” checkmark, but the big blue checks are now reserved for paying subscribers. This unpaid checkmark started rolling out yesterday before Twitter stopped its deployment and pulled it back to focus on “government and commercial entities” first.