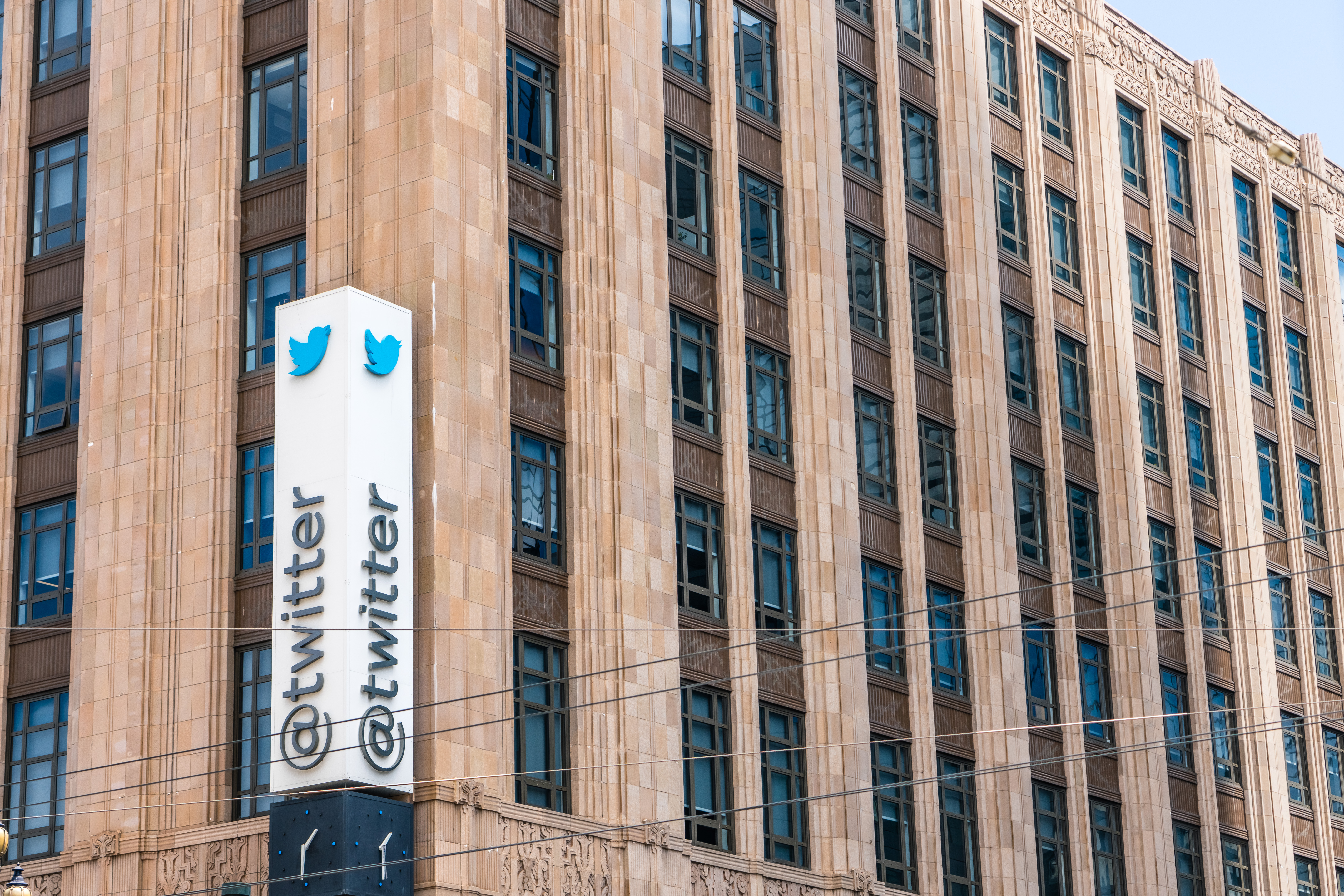 5/5 - (1 vote)
If there was ever a fundamental divide between Twitter’s leadership and its users, it was about the existence, or lack, of an edit button. The company has for most of its life been against the ability for users to amend tweets after they were published. That changes, more or less, from today, since Twitter has announced that it will indeed be rolling out an edit button to its users. As The New York Times reports, it marks the most fundamental shift in how the platform works since 2017, when it doubled the character limit of a message from 140 to 280 characters.

In a statement, Twitter said that it was hoping that the presence of an edit button would make the act of tweeting a little less stressful. Unfortunately, the button isn’t yet ready to roll out to the platform’s several hundred million users just yet, and is currently still in testing by employees. Later this month, access will be granted to Twitter Blue users, who pay $5 per month to remove in-feed ads and undo a tweet that you might want to change before it’s seen by everyone. The company added that the test will be localized to a single country, and will expand worldwide slowly so that the company can make sure the feature is being used as intended.
One of the reasons that Twitter resisted an edit button for so long was the risk of bad actors abusing the system. For instance, you could amend a tweet that was widely retweeted or embedded in other sites, changing the meaning for something its boosters did not intend. That’s why there will be guardrails put in place — like the fact that edits can only be made 30 minutes after the initial publication. And edits will be labelled as such to ensure people know you’ve been tweaking your text — with the revision history also available for everyone to view. Still, it’s one way to at least spare some of your blushes when you send a Tweet that’s got on3 or twoo annoyeeng typizos.