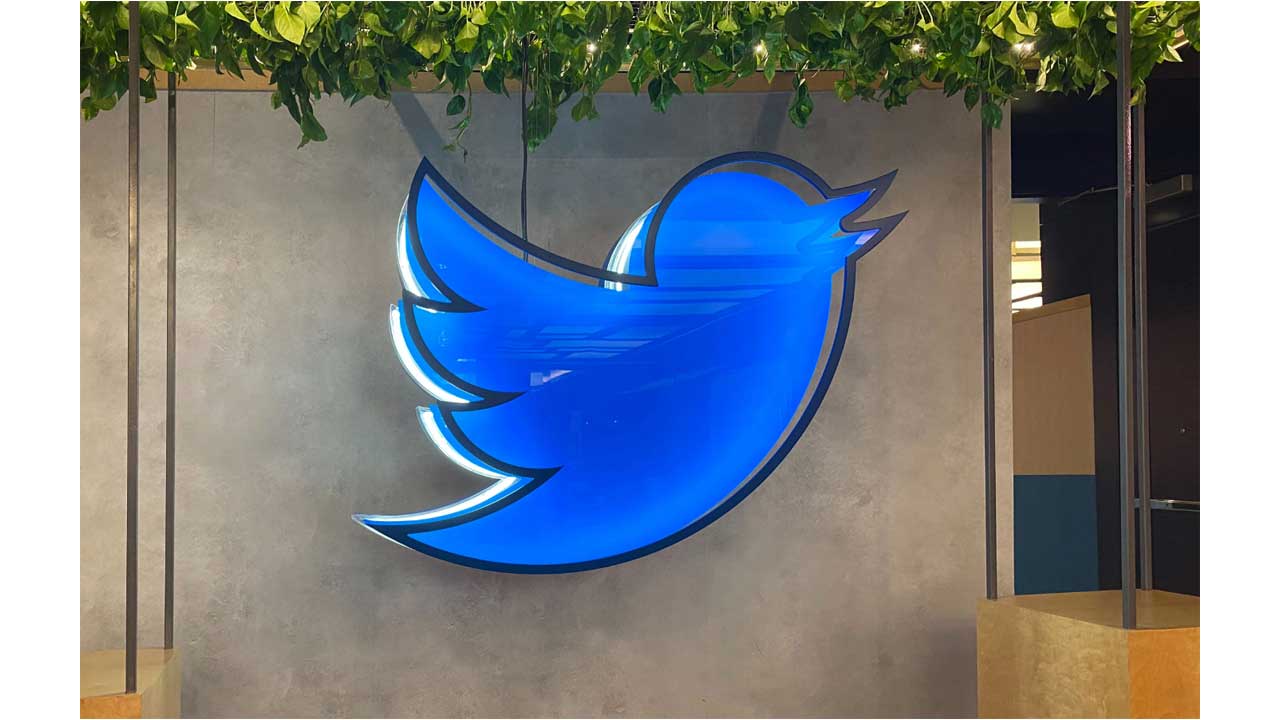 Rate this post
Twitter is rolling out yet another verification or check mark that will separate the “accounts that are verified as original.” Per Esther Crawford, the microblogging platform has introduced the “Official” label, another type of verification that will be available to select accounts. Crawford mentions in her tweet that “not all previously verified accounts will get the Official label, and the label is not available for purchase.”

To create a difference between the users who purchase the blue tick via the Blue subscription and those who are verified or considered authentic, Twitter will only give the “Official” label to government accounts, commercial companies, business partners, major media outlets, publishers and some public figures. In other words, the “Official” label will function exactly like Twitter verification in the good old days. But doesn’t this make Twitter Blue, with a verification tick, pointless?

A lot of folks have asked about how you’ll be able to distinguish between @TwitterBlue subscribers with blue checkmarks and accounts that are verified as official, which is why we’re introducing the “Official” label to select accounts when we launch. pic.twitter.com/0p2Ae5nWpO

The new Twitter Blue’s entire ammo seemed to be the verification tick mark and the usual benefits. Now, it looks like anyone can get the tick, but Twitter reserves the power to provide the Official label to accounts. It might ask these accounts to go through a comprehensive verification process, similar to how Twitter verification worked in the past.

Whether the “Official” label will be linked to the Twitter Blue subscription is unknown. However, if it is independent of the subscription, there’s no point in paying Twitter $7.99 a month to get the blue tick; instead, accounts should get themselves an “Official” label.

Musk has been promoting the new Twitter Blue subscription for the last few days through his official handle. The subscription costs $7.99 a month and will soon be available in five regions, including the United States and the United Kingdom.

While the new subscription offered a bunch of benefits, including half the ads shown to regular users and priority ranking, it linked account verification with users’ paying capacity, ignoring the authenticity and credibility associated with verified accounts previously. Although the company tried to push the new Twitter Blue subscription as soon as possible, it delayed the launch until after the elections.