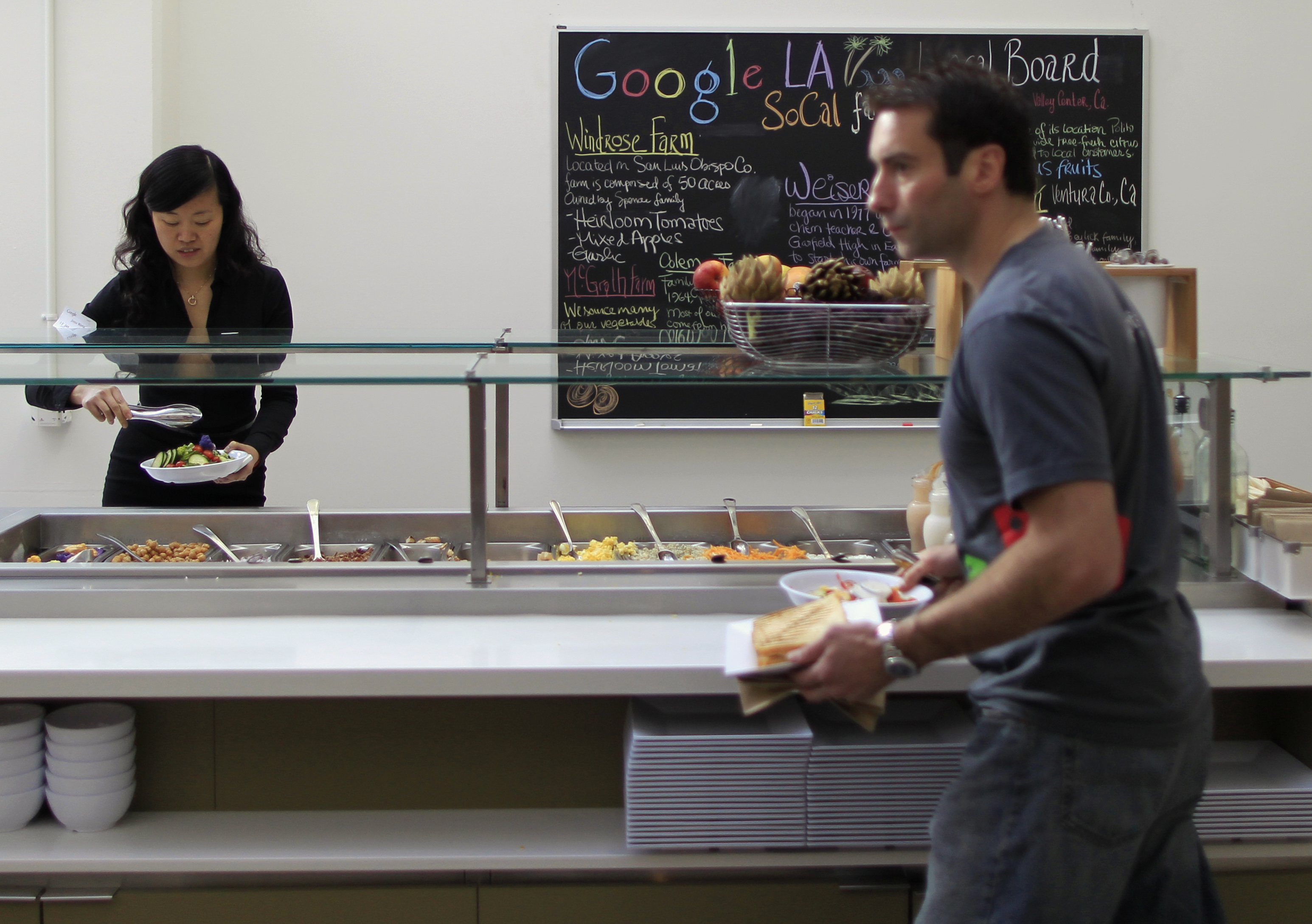 5/5 - (1 vote)
Since the start of the COVID-19 pandemic, 4,000 of people who work in Google’s cafeterias have joined unions, according to a new report in The Washington Post. According to the report, “about 90 percent of total food services workers at Google” are now unionized.

That number is particularly significant as the company’s cafeterias, like many of its peers, are overwhelmingly staffed by contract workers who don’t get the same benefits as full-time employees. Contractors across the company have pushed for and increased in recent months.
Cafeteria workers at Google’s Atlanta office could soon be the latest to join the ranks of unionized workers. Workers employed by a contracting firm called Sodexo reportedly told their manager they plan to unionize, and Sodexo said they would not block the move if “a majority” of workers supported it.

It’s unclear when an official agreement may be reached but a spokesperson for Unite Here, the union representing Google’s cafeteria workers, told The Post they were “hopeful that we can quickly reach an agreement on a union contract.” Other cafeteria workers at Google have already seen significant benefits since joining Unite Here. According to The Post, “the average unionized worker at a Google cafeteria makes $24 an hour, pays little to nothing for health insurance and has access to a pension plan.” By contrast, the Sodexo workers in Atlanta make $15 an hour and can spend “hundreds” on health insurance.