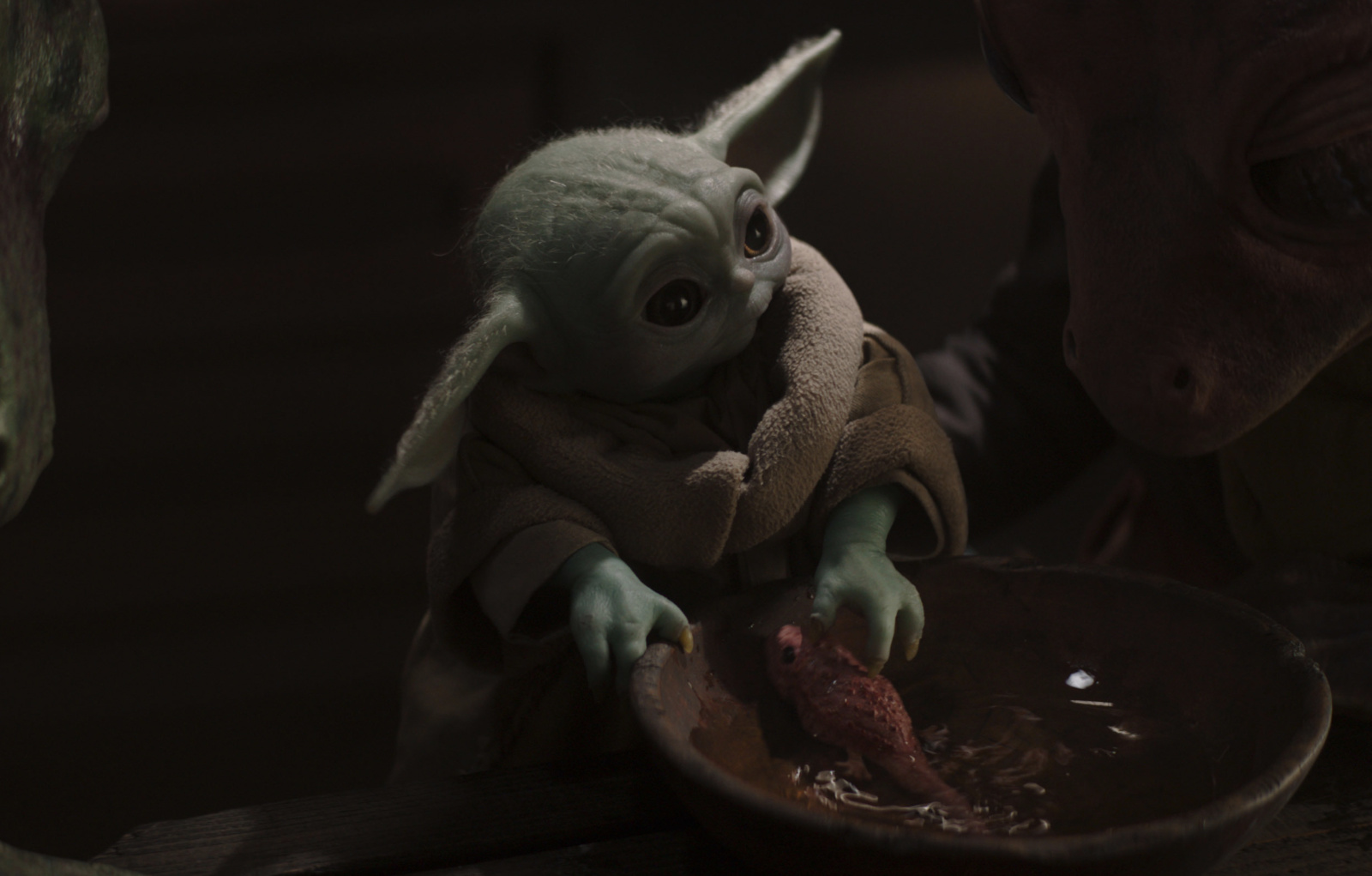 Rate this post
A couple of days ago, Studio Ghibli tweeted a teaser video showing both its logo and Lucasfilm’s, as well as a photo of a Grogu figurine. Now we know what those posts are hinting at. Apparently, the two companies worked together to create a short film hand-drawn by Studio Ghibli. It’s entitled Zen – Grogu and Dust Bunnies, starring the beloved alien toddler from The Mandalorian with a strong affinity for the Force and the “susuwatari” from Hayao Miyazaki’s animated films My Neighbor Totoro and Spirited Away.

According to IGN, the short film was directed by Katsuya Kondo, who’s known for his character design work and a style that’s deeply tied with Studio Ghibli’s films. It also features music by Ludwig Göransson, who composed the scores for the previous two seasons of The Mandalorian. Zen – Grogu and Dust Bunnies, will be available for streaming today November 12th on Disney+, exactly three years after The Mandalorian debuted.

Grogu will be back and will be reunited with “Mando” in the third season of The Mandalorian after leaving to train at Luke’s Jedi Temple by the end of the second season. Disney gave fans a glimpse of what they can expect when the show comes back sometime next year in a trailer released during the company’s D23 expo in September.