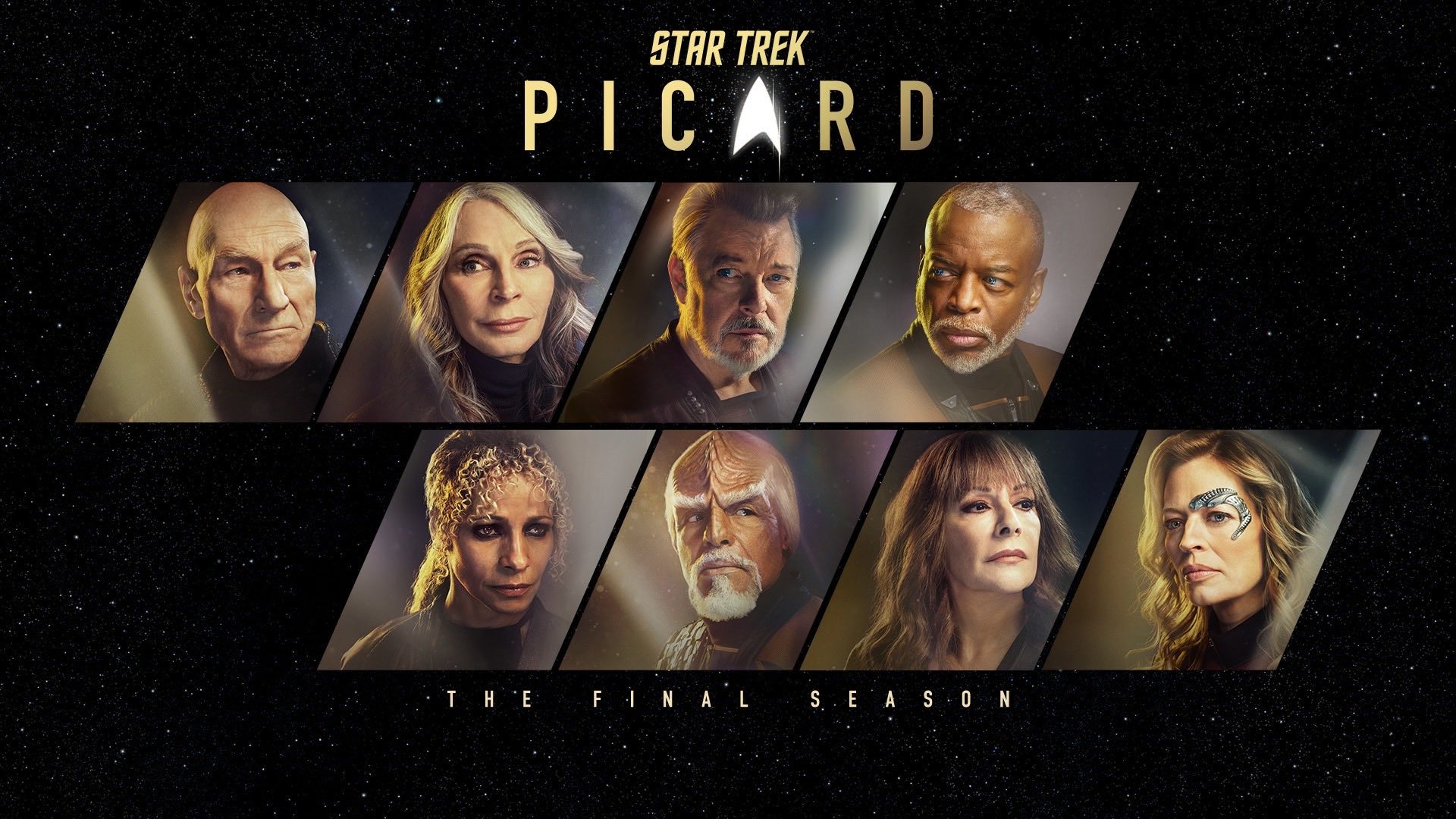 Rate this post
With New York Comic Con underway this weekend, Paramount shared a new trailer for the final season of Star Trek: Picard. After the previous teasers mostly played up the nostalgia of the returning to the franchise, the new trailer finally offers a look at season three’s story. And judging from the clip, Picard will end with a bang.

The trailer opens with Starfleet facing an entirely new threat in the form of an alien vessel called the Shrike. What follows is a fun series of scenes that sees Admiral Jean-Luc Picard recruit his old friends, some of them a little less than willing, to face a villain played by Pulp Fiction’s Amanda Plummer. There’s something satisfying about seeing how characters like Worf have changed in unexpected ways in their later years. Even more unexpected are the two cameos at the end of the trailer. Daniel Davis is back as holographic Professor Moriarty, while Brent Spiner will play Data’s evil Android twin, Lore.

Alongside a new trailer for Star Trek: Picard, Paramount also shared fresh teasers for season five of Discovery and the midseason return of Prodigy. The latter will debut on October 27th, while the former is expected to arrive sometime next year. The final season of Picard will begin streaming on February 16th, 2023.