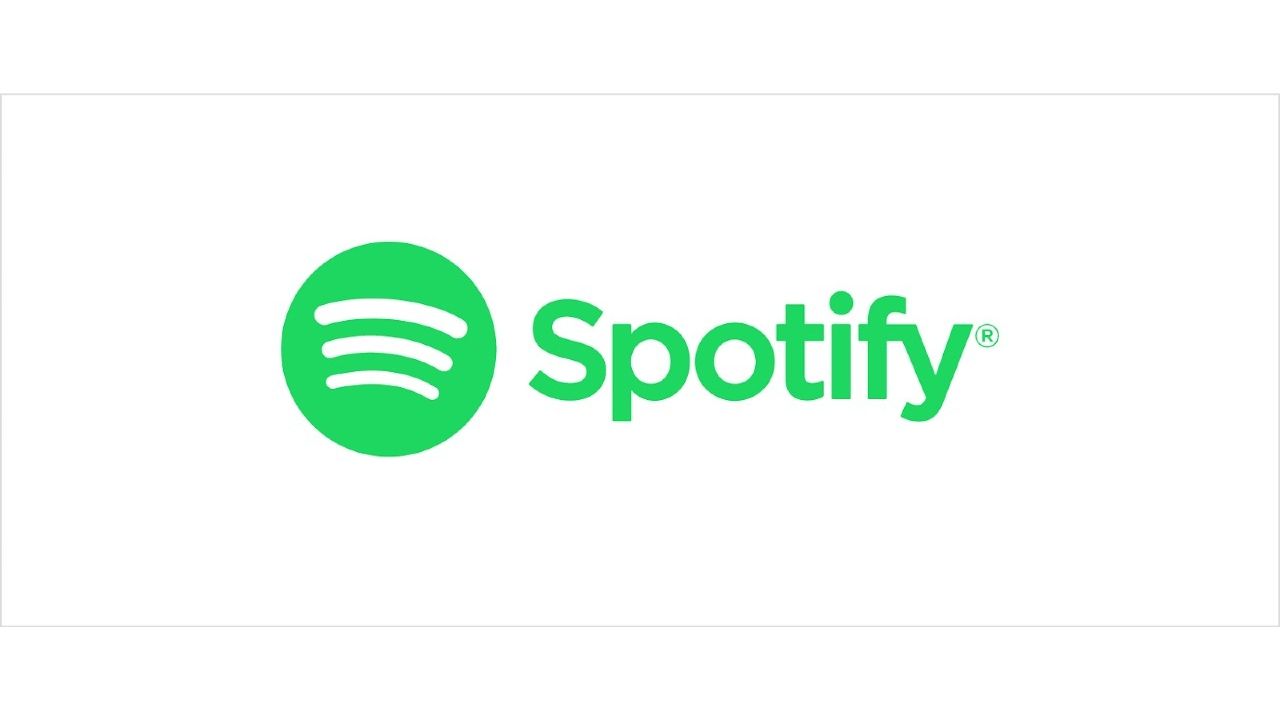 Rate this post
Much to the joy of their fans, Spotify has started testing a feature for their platform that would allow them to sell tickets to concerts directly to the fans. This means that the fans can go from listening to prerecorded tracks to going to live concerts.

The platform has been involved with all sorts of music-related events, including concerts, and it seems that it will not be long before they start being the one-stop shop for tickets too. Music Ally first reported this testing, and found that this new addition was a test and not a full-fledged launch.

As reported by the website, this test has been going on in the US, including artists like Anni DiRusso, Osees, DDirtyHoney, Limbeck, Crows, and Four Years Strong. For its live event ticketing service, Spotify is allowing a small number of fans and users of the service to buy tickets to the events of these artists via the new webpage, tickets.spotify.com.

Spotify’s spokesperson was reported by the same site saying, “At Spotify, we routinely test new products and ideas to improve our user experience. Some of those end up paving the path for our broader user experience, and others serve only as important learnings.” The spokesperson further added, “Tickets.spotify.com is our latest test. We have no further news to share on future plans at this time.”

If this test is to evolve into a permanent service by Spotify, it would be a great addition for the music fans who already flock to the platform to stream music. It would be interesting to see if any other platforms make moves after this announcement. As it goes for the fans in other regions, all they can do is wait.