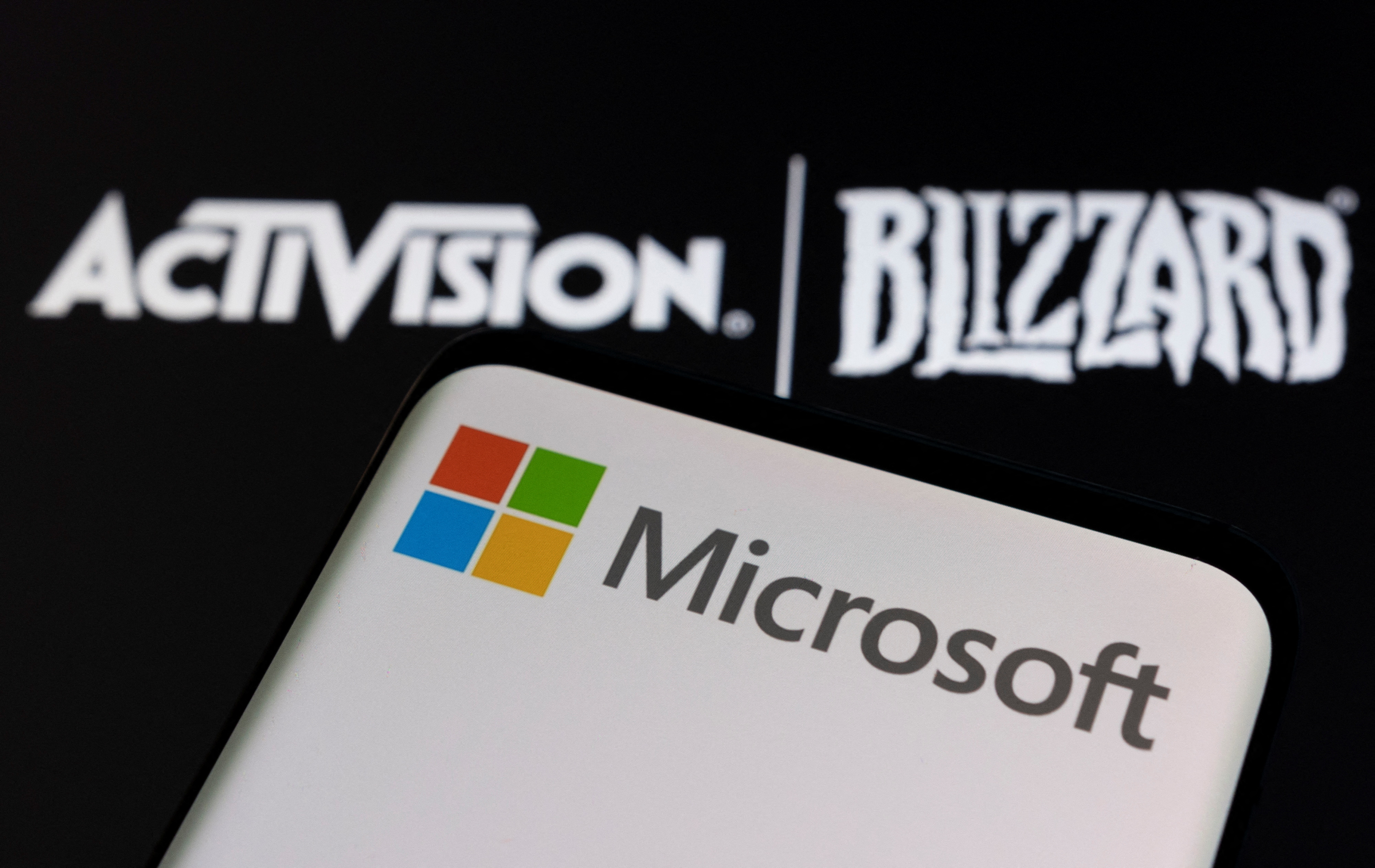 Rate this post
Sony PlayStation CEO Jim Ryan has revealed that Microsoft offered to keep Call of Duty available on PlayStation for three years beyond its current Activision deal. “After almost 20 years of Call of Duty on PlayStation, their proposal was inadequate on many levels and failed to take account of the impact on our gamers,” Ryan told GamesIndustry.biz.

Last week, the UK’s competition authority said it was concerned that Microsoft’s $68.7 billion Activision Blizzard acquisition could “harm rivals” by shutting them out of popular games like Call of Duty and World of Warcraft. Xbox chief Phil Spencer essentially responded by saying the company made a deal with Sony to keep Call of Duty on PlayStation for “several more years” in an offer “that goes well beyond typical gaming industry agreements.”
However, Sony is apparently concerned about the arrangement. “I hadn’t intended to comment on what I understood to be a private business discussion, but I feel the need to set the record straight because Phil Spencer brought this into the public forum,” Ryan said. “Microsoft has only offered for Call of Duty to remain on PlayStation for three years after the current agreement between Activision and Sony ends. We want to guarantee PlayStation gamers continue to have the highest quality Call of Duty experience, and Microsoft’s proposal undermines this principle.”

Activision’s current deal with Sony is reported to cover the next three Call of Duty releases, including Modern Warfare II set to arrive on October 28th. Last month, Microsoft made an interesting argument about monopoly concerns around the Activision acquisition, saying that the company it wants to pay $68.7 billion to acquire makes no “must have” games. Sony, meanwhile, called Call of Duty an “essential” triple-A game “that has no rival.” As analyst Daniel Ahmad pointed out, Sony was Activision Blizzard’s biggest customer in 2020, while Microsoft was the fourth largest behind Google and Apple.