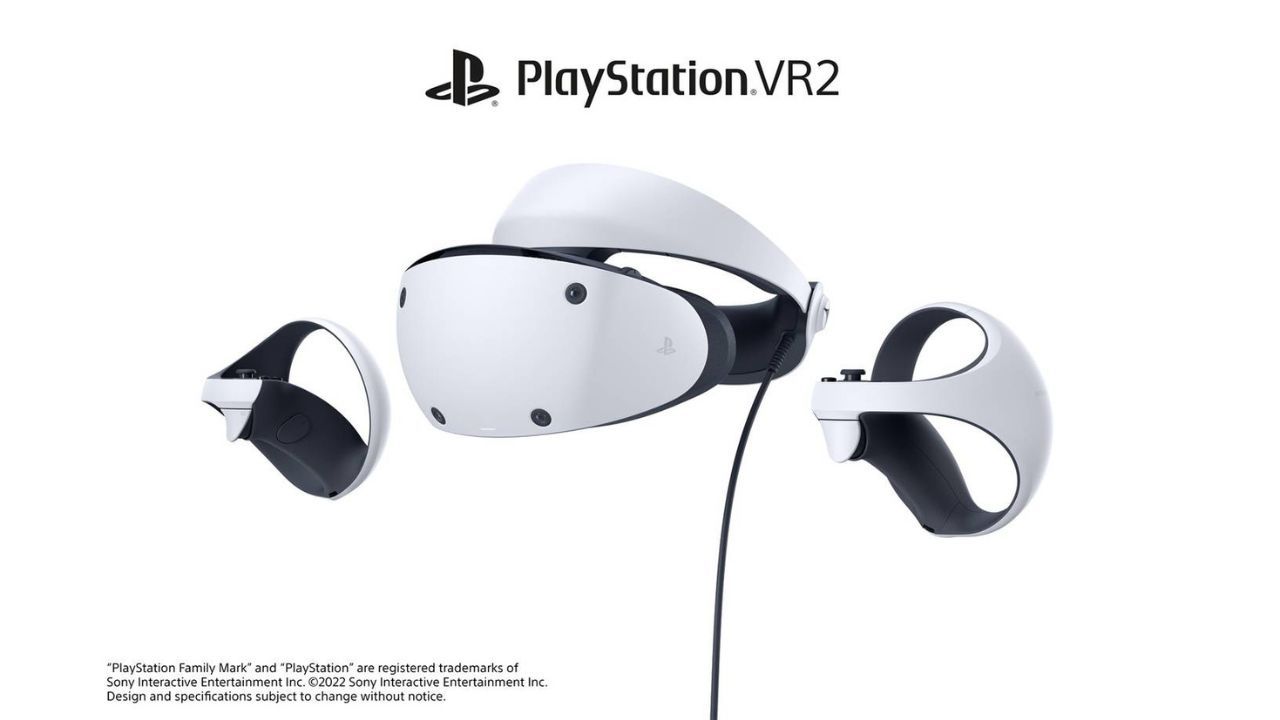 Rate this post
Sony has finally announced the PlayStation VR2 launch will take place in early 2022. The company has put out a tweet and an Instagram post for the same. That leaves only the price of the product behind the curtains. The company has been drip-feeding the product details including some of its design elements, specifications, and UX features for the last couple of months. Let’s check out what we know so far about the PS VR2.

Sony expects the PS VR2 should support around 20 titles including Half-Life: Alyx, a Horizon spin-off, and a VR version of No Man’s Sky. However, the real attraction has to be the hardware.

For starters, PlayStation VR2 won’t rely on a phone for motion tracking. Rather, it will be using the in-built inside-out camera on the headset. Now thanks to this camera, the PS VR 2 user will be able to see their surroundings through the headset. This was one of the several UX features of the upcoming PlayStation headset.

Other UX highlights of the device include:

When it comes to the design, the PS VR 2 has got a vent to let the air out. It will be sporting orb-shaped controllers with haptics like the PS5 DualSense controller. It is said to support finger-touch detection as well so that the system can know your responses without even a press.

Now what’s the pressing issue, for now at least, is that the thing works with a PS5 only and we all know how tough is to get your hands on the latest Sony console. We hope that gets resolved by the time PlayStation VR2 arrives.