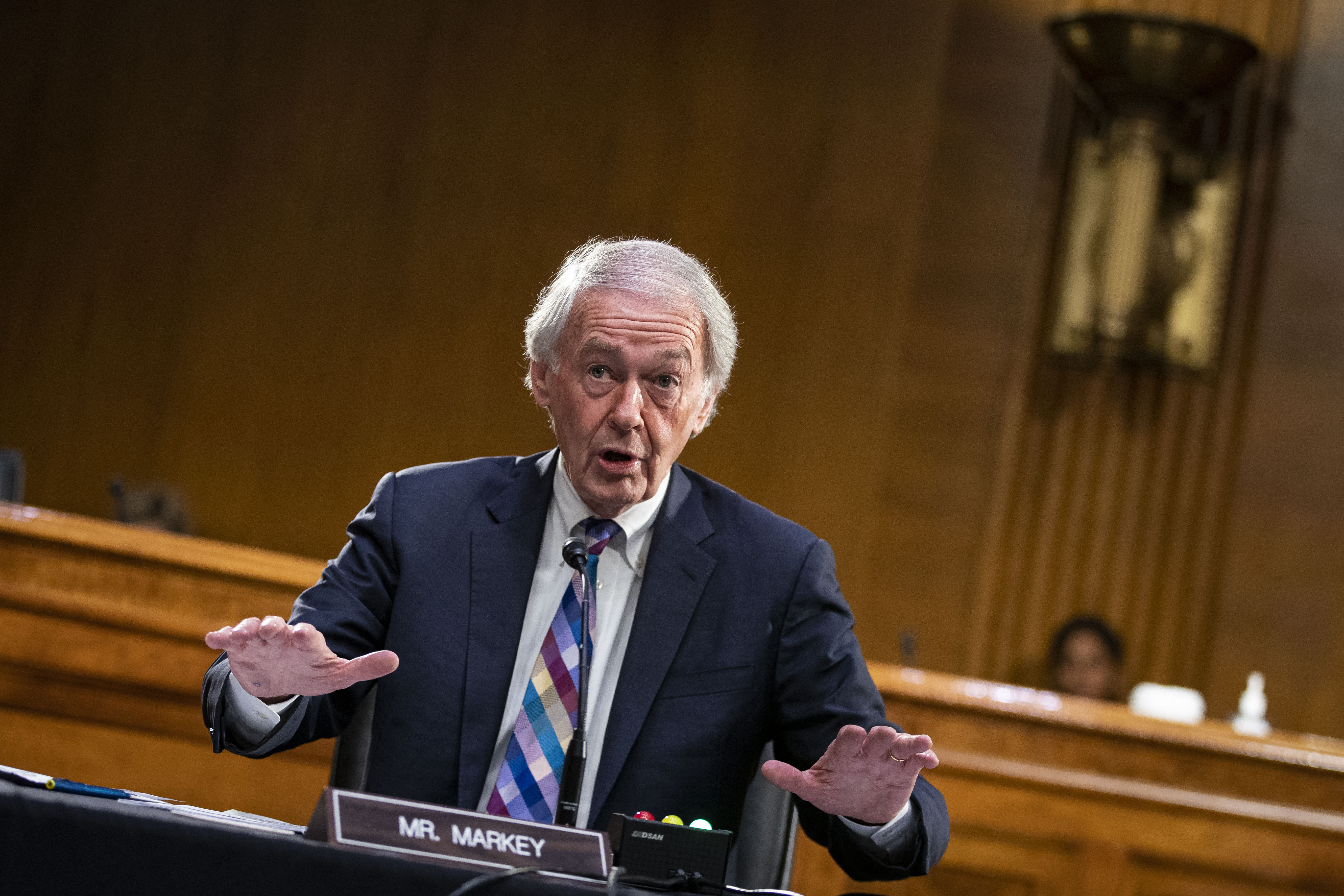 Rate this post
Twitter’s rash of impersonators is attracting scrutiny from politicians. Senator Ed Markey has sent a letter to company chief Elon Musk demanding answers regarding imposters on the platform. Markey wants to know how Twitter not only let a reporter for The Washington Post create a verified account impersonating the senator (now trivial with an $8 Blue subscription), but told users in a pop-up that the verification was due to a role in government. This was despite an existing checkmark for the real account, Markey said.

Markey also wants Twitter to detail its verification process, including a comparison with the previous method. He asked Musk if Twitter will reinstitute merit-based verifications and, if so, how it will prevent fake accounts from receiving blue ticks. The senator gave Musk until November 25th to respond.
The political leader was direct in his criticism. He accused Musk of instituting a “haphazard” series of changes at Twitter that included dismantling protections against disinformation. The service is quickly becoming the “Wild West of social media” and has a duty to prevent deception and manipulation from taking root, Markey added.

Musk hasn’t commented on the letter, and Twitter has effectively shut down its communications team. The entrepreneur previously argued that paying for verification democratizes the feature, and in a recent tweet claimed Twitter was backing citizen journalism despite opposition from the “media elite.”

There’s no certainty the letter will translate to government action, particularly when the recent midterm elections could shift the congressional balance of power in January. Twitter’s decision to temporarily halt Blue subscriptions in response to impersonations, not to mention the company’s off-again-on-again “official” checkmarks, may also address some of Markey’s concerns. However, it’s safe to say the letter adds to the tumult surrounding the new pay-to-verify system.