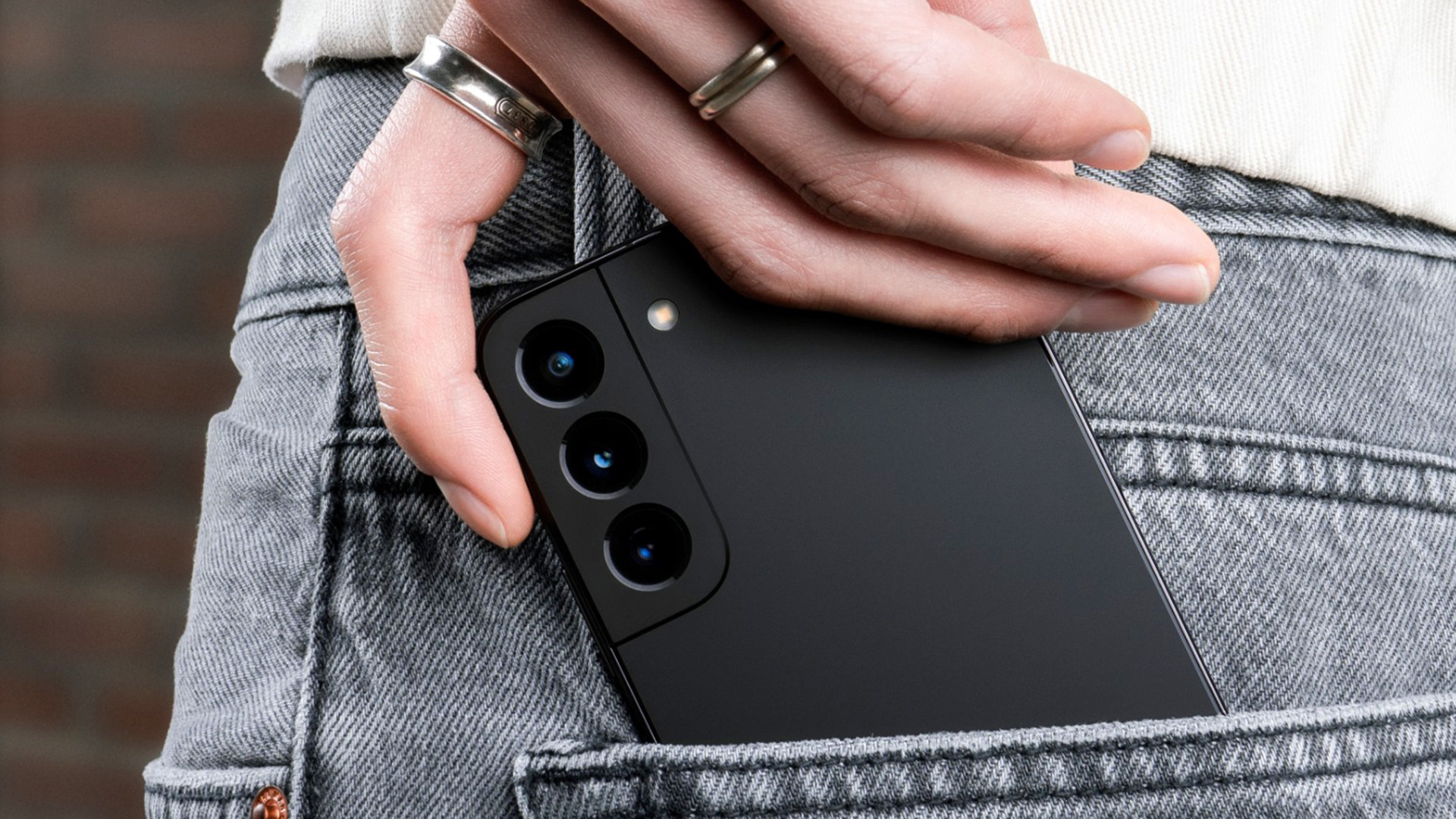 Rate this post
Samsung’s unified Wallet app will soon be available to many more people. The company says it will roll out Wallet to 13 more countries by the end of 2022. Most are in Europe, Scandinavia and western Asia, including Denmark, Finland, Kazakhstan, Norway, Sweden and Switzerland. The functionality will also be available in key parts of the Middle East (Bahrain, Kuwait, Oman, Qatar and UAE) as well as South Africa and Vietnam.

Wallet initially launched in just six countries, including the US, UK, France, Germany, Italy and Spain. While the expansion still leaves much of the planet untouched, it makes Wallet considerably more commonplace and brings it to new continents.
As elsewhere, Wallet effectively merges Samsung’s Pay and Pass apps. You can use it to make payments with bank cards, of course, but it can also store content like IDs, boarding passes and digital car keys. On top of the usual data protection, the software stores the most sensitive data in “isolated” conditions to prevent hacks. It’s not much different than Apple’s equivalent in that regard, but that still makes it very helpful if you want a do-it-all wallet on your Galaxy phone.