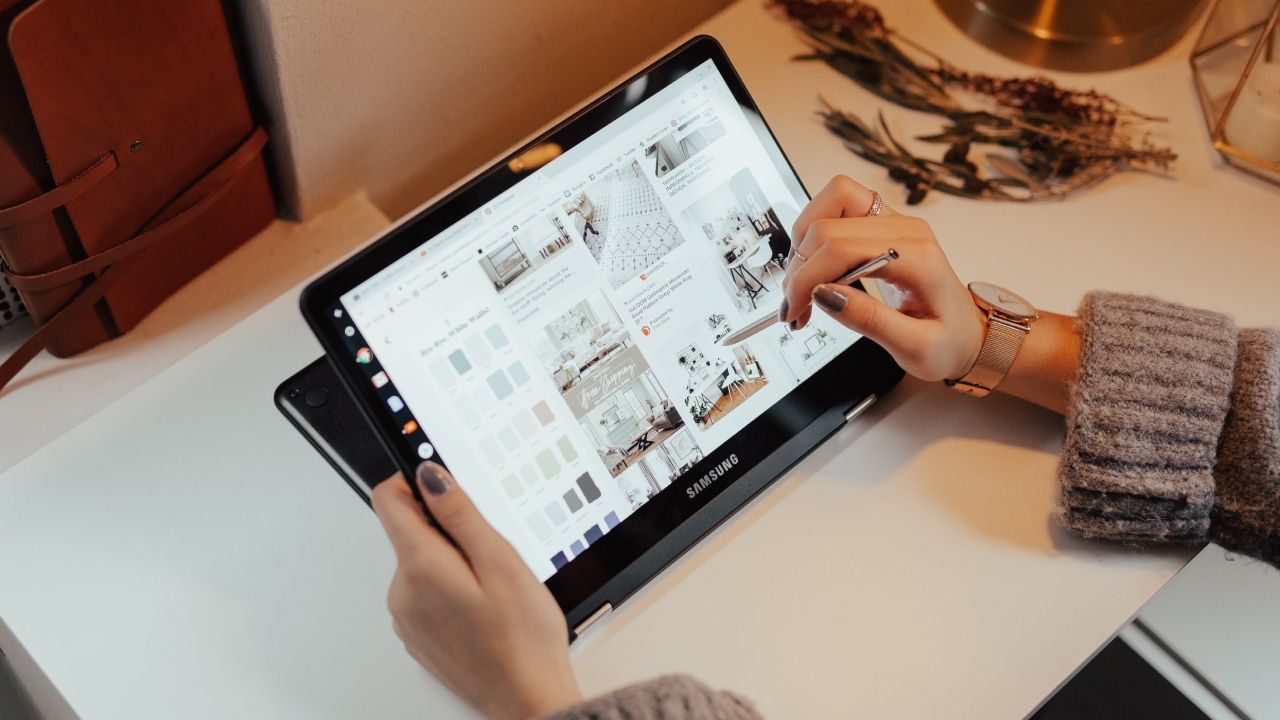 Rate this post
The Korean smartphone manufacturer, Samsung, who seems to be single-handedly carrying the baton for foldable phones forward, looks to be set to announce its first foldable tablet soon. The industry leaks suggest that this move might come in the next six months.

Samsung, since the launch of its first foldable phone, the Galaxy Fold, back in 2019, has been busy expanding its foldable phone lineup. The company has been announcing newer phones year on year and stands as one of the only prominent smartphone manufacturers to be dedicating effort and resources to making better foldable phones. The latest foldable phones in Samsung’s lineup are the Z Flip 3 and Fold 3, with them now looking towards foldable tablets.

As per a blog post published on Naver, Samsung’s take on a foldable tablet could be announced simultaneously along with its flagship Tab S9. The source of this claim comes from the local hinge suppliers that are reportedly prepping for shipping newer hinges that could be fitted onto tablets. This announcement could happen sometime between January and February 2023.

Nevertheless, if Samsung comes out with a new tablet or not, it can be said that the upcoming Unpacked event on August 10 will have a lot in store for the tech circles to talk about.