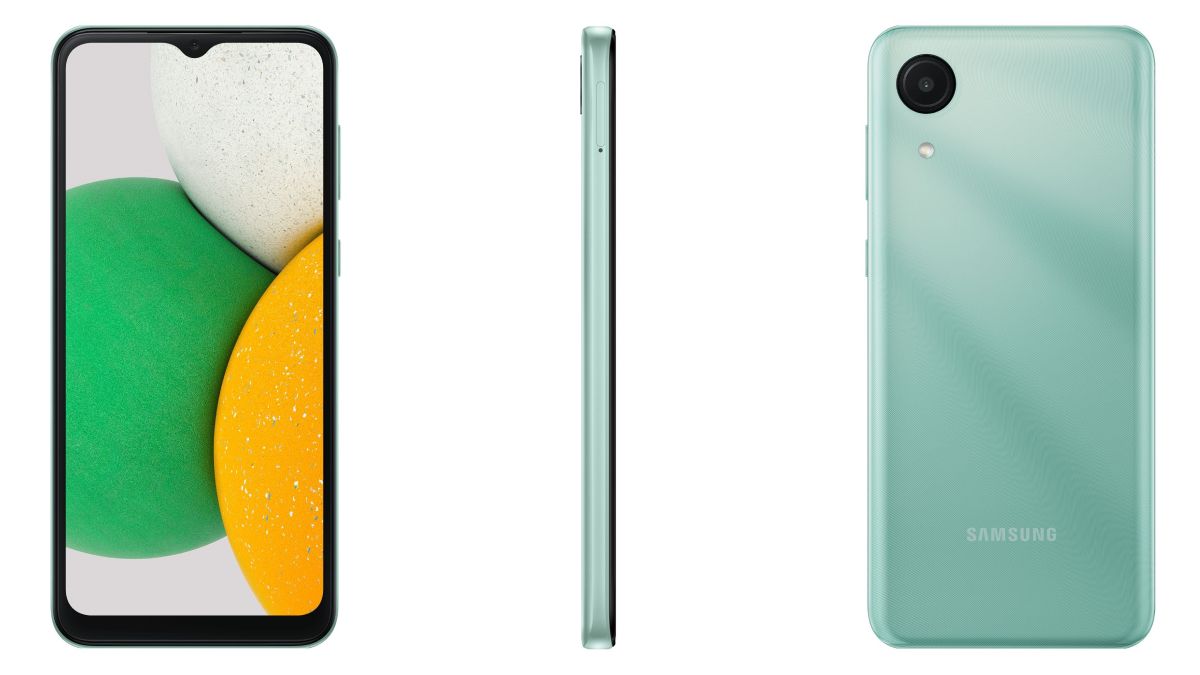 Rate this post
Samsung Galaxy A04 Core and Galaxy M04 could soon be revealed in India by the South Korean tech company. Samsung could be planning to expand its entry-level A-series with two new smartphones. The company revealed the Galaxy A04 earlier this week. Both of these smartphones have been reportedly spotted on the Bureau of Indian Standards (BIS) website. This alleged listing does not reveal any specifications of these handsets. The Galaxy A04 Core and Galaxy M04 have also been spotted on the Geekbench database, as per recent reports.

According to a report by MySmartPrice, the Samsung Galaxy A04 Core has been listed on the BIS database bearing the model number SM-A042F/DS. Meanwhile, the Galaxy M04 is said to have the SM-M045F/DS model number. Samsung is expected to launch these smartphones in India in the coming days.

The alleged BIS listing does not feature any information regarding these smartphones. However, the Galaxy A04 Core was recently reported to be listed on Geekbench. This entry suggests that the handset could pack 3GB of RAM and run on Android 12 out-of-the-box. The report further mentions that this smartphone may be powered by a MediaTek Helio G35 SoC paired with a Rogue GE8320 GPU.

The supposedly leaked marketing images of the Galaxy A04 Core reveal that the smartphone is likely to feature an Infinity-V display. It could come in Black, Copper, and Green colours.

Meanwhile, as per a recent report, the Galaxy M04 was also spotted on the Geekbench database. It is said to come with Android 12 and feature 3GB of RAM. The smartphone is said to come along the IMG PowerVR GE8320 GPU, which could mean that it will feature a MediaTek Helio G35 SoC.

Affiliate links may be automatically generated – see our ethics statement for details.