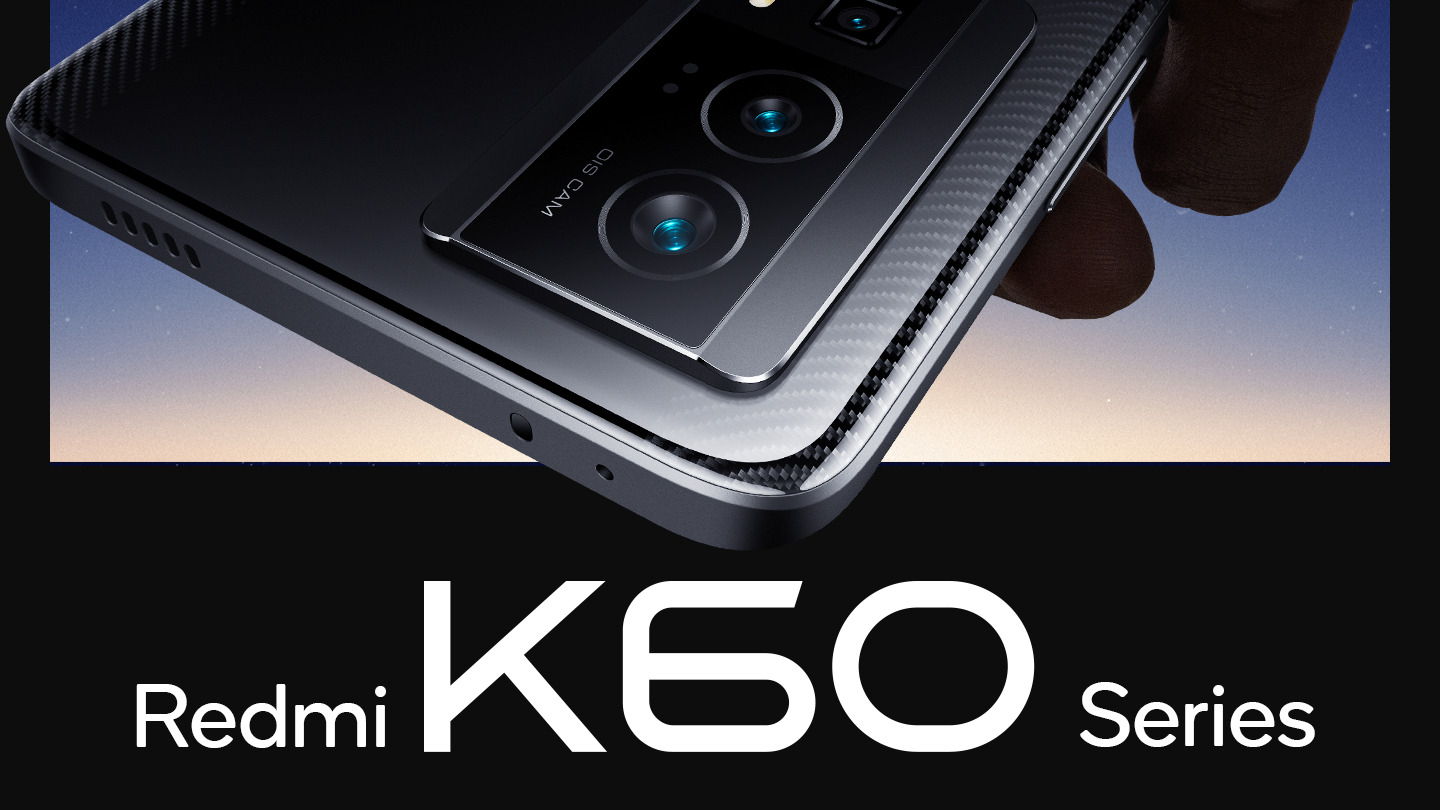 Rate this post
Redmi K60 series launched in China a few weeks back in December 2022. Comprising three models — the vanilla Redmi K60, the Redmi K60 Pro, and the Redmi K60E — the lineup is expected to arrive in India soon. While the exact launch date in India is yet to be announced, Xiaomi has confirmed its expected price range for the series in India. The smartphones are expected to debut here at the price of over Rs. 30,000. The Redmi K60 and Redmi K60 Pro are powered by Qualcomm Snapdragon 8+ Gen 1 SoC and Snapdragon 8 Gen 2 SoC, respectively, whereas the Redmi K60E ships with a MediaTek Dimensity 8200 chipset.

Meanwhile, the Redmi K60E is the least expensive of the three phones in this lineup and hence comes with a MediaTek Dimensity 8200 SoC.