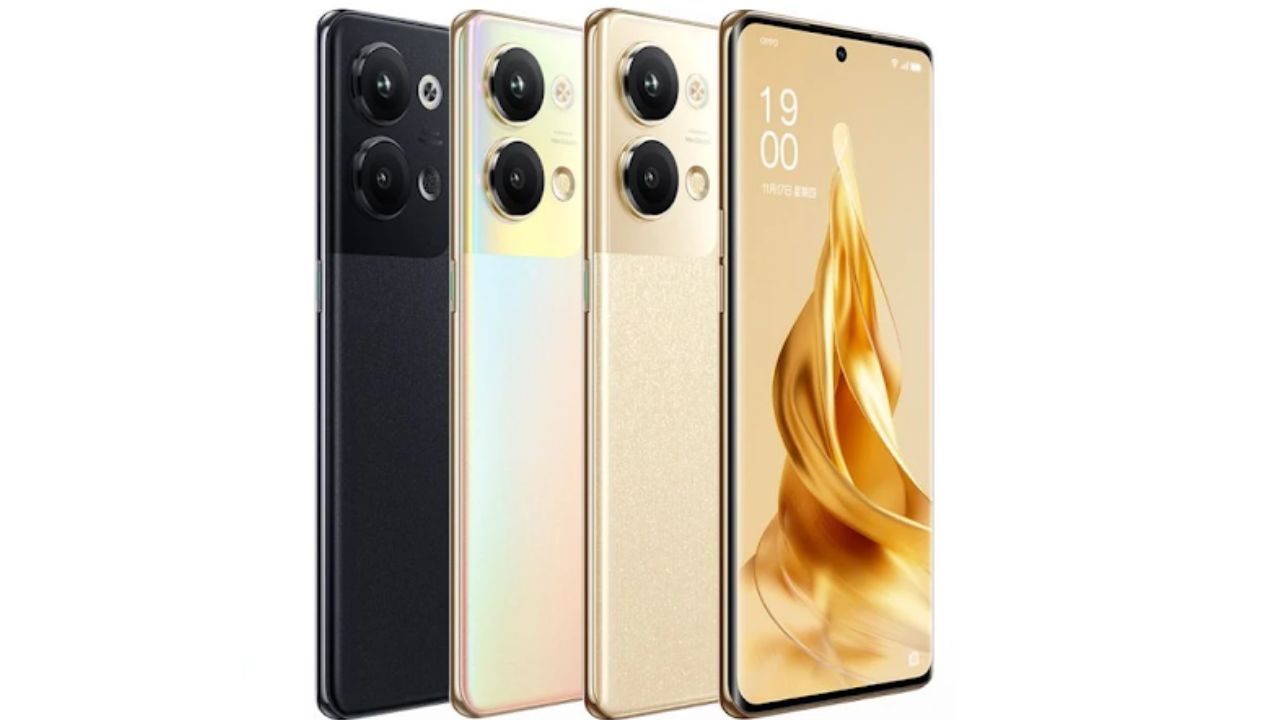 Most recently, one of the three model numbers, which is said to be the Oppo Reno 9 Pro, has appeared on the TENAA certification platform. The listing reveals important details about the model, including its screen size, the processor it runs on and other specifications.

Per a report by Gizmochina, the Oppo Reno 9 Pro could feature a 6.7-inch AMOLED display with an FHD+ resolution and support 10-bit colours. The report adds that the smartphone will feature a curved-edge display, something we have already seen on multiple smartphones till now. In addition, the display will support a refresh rate of up to 120Hz and have a fingerprint scanner built-in.

Under the hood, the Oppo Reno 9 Pro will be powered by a 2.85GHz octa-core processor, reportedly the Dimensity 8100-Max. Oppo will pack in 12/16GB of RAM and 128/256GB of storage to accompany the processor. On the back panel, the phone is said to come with a 50MP primary camera, a Sony IMX890 sensor, and an 8MP ultra-wide camera. Last but not least, the smartphone will run on ColorOS 13, based on the latest Android 13.

One of the variants could feature a colour-changing back

As none of the specifications mentioned in this article is confirmed by the company, readers should take it with a pinch of salt. Apart from the specifications, the official renders of the smartphone reveal that it will come in three colours, including black, gold and gold with a gradient.

In the past, we have seen some cool back designs from Oppo, wherein the panel changes colours in the sunlight or shines in different shades from different angles. From what it looks like, the Oppo 9 Pro can also have at least one colour variant that reflects several colours. More information about the smartphone and other models in the Oppo Reno 9 series should surface on the internet soon.