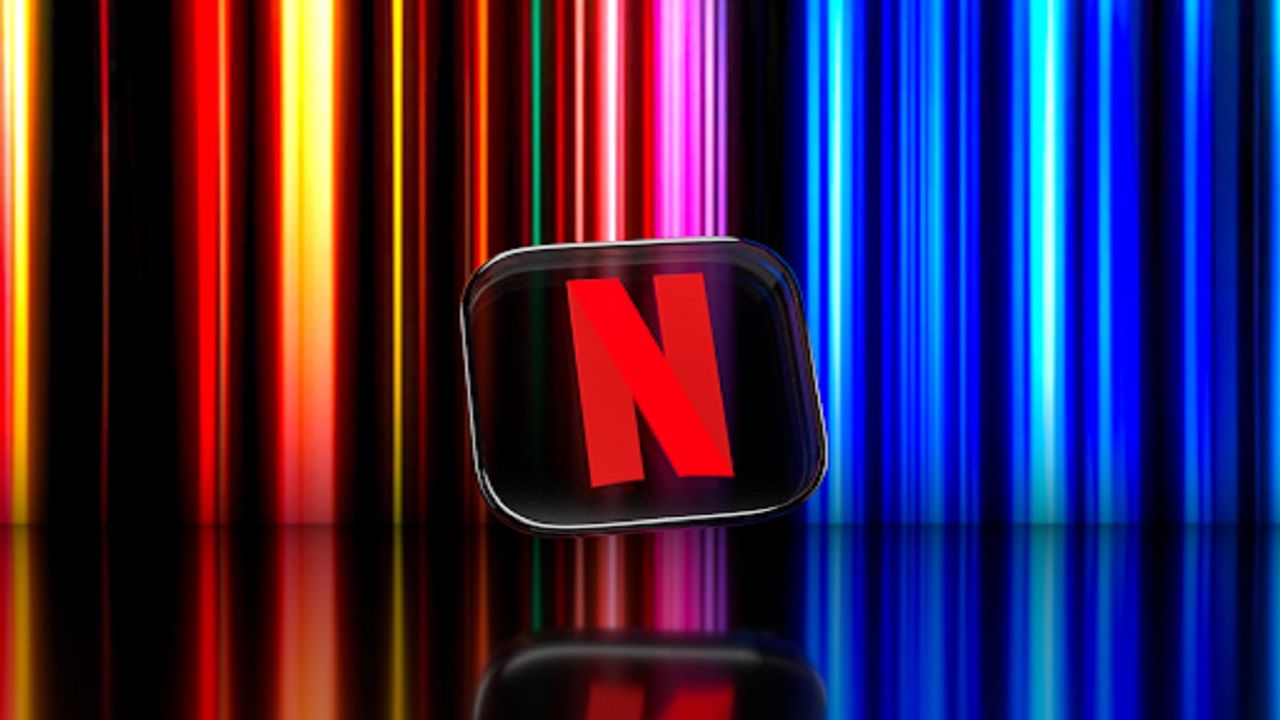 After months of leaks and rumours, Netflix will finally launch its ad-supported subscription plan tomorrow, i.e., November 3, 2022. The reports about this plan have been circulating online for a few months. Earlier this year, the content streaming service announced that it had lost some subscribers due to growing competition and the tendency of users to share their passwords. Hence, the cheaper ad-supported plan aims to regain lost subscribers and gather new paying customers.

The Netflix Basic with Ads plan will cost users $6.99, which roughly translates to Rs.580 per month. Although the Indian pricing of the plan is not announced yet, it won’t be equivalent to the global pricing. The lower-priced ad-supported plan will allow users to watch HD content (720p), a decent video quality.

However, the difference between the current Basic plan and the new Basic plan with ads is that users will be shown 4 to 5 minutes of advertisements every hour. The duration of individual ads and their placement might vary. However, users should expect to see ads before any show or movie starts and some in the middle.

Although the new ad-supported Netflix plan will be affordable, some trade-offs might bother users. For instance, the plan won’t allow users to download and watch content offline. Additionally, some TV shows or movies might be available later.

Keeping that aside, the new Basic subscription plan will be open in 12 countries for the time being, including Australia, Brazil, Canada, France, Germany, Italy, Japan, Korea, Mexico, Spain, the UK and the US. India is not one of them.

How much could Netflix’s Basic with Ads plan cost in India?

Other platforms like Disney+ Hostar already have ad-supported plans in India. The platform offers a subscription tier, Super, which costs Rs. 899 annually and shows ads during movies and shows. When we convert the price, it comes out to be Rs. 75 per month. With that out of the way, Netflix’s Basic plan currently costs Rs. 199 per month, but it does not show advertisements.

Now, if the service is to show ads and get paid from the advertisers, it would have to lower the price of the Basic plan. Making an educated guess, the cost of the Netflix Basic with Ads plan in India could be around Rs. 100 per month. As mentioned earlier, the plan won’t be available in India from November 3, 2022, but Netflix should release it soon.