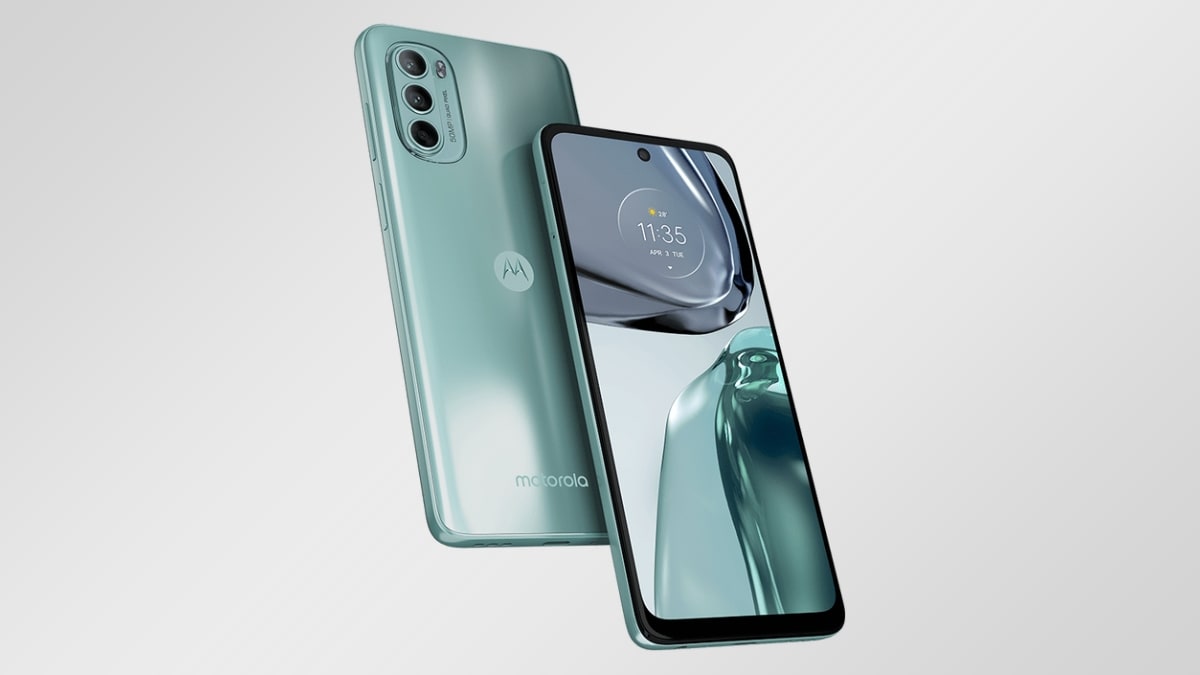 Rate this post
Motorola Moto E22i has been reportedly spotted on the Federal Communications Commission (FCC) in the US and on Telecommunications and Digital Government Regulatory Authority (TDRA) in UAE. The Moto E22i is tipped to be a budget smartphone. The handset was listed on the UAE TDRA database with the model number XT2239-19, as per the report. On the US FCC database, it is said to be listed with multiple model numbers. The report added that the Moto E22i could feature dual-SIM support with LTE connectivity.

A Motorola handset with the model numbers XT2239-20, XT2239-17, and XT2239-9 has been listed on the US FCC database. According to a report by MySmartPrice, citing the US FCC listing, this handset could be the Moto E22i.

The handset could feature dual-SIM and 4G LTE support, as per the US FCC listing. The database also lists the alleged Moto E22i with support for dual-band Wi-Fi and Bluetooth connectivity. The charging adapter of the handset has been reportedly been registered in multiple countries. As per the above-mentioned report, this suggests that the handset could launched in the US, UK, India, Europe, China, and other regions. The Moto E22i could reportedly pack a battery with the model number NH40.

The report further reveals that the smartphone was also spotted on the TDRA database in UAE with the model number XT2239-19. The handset is said to be listed under parent company Lenovo. In a screenshot shared by the publication, the TDRA listing suggests the Moto E22i moniker for the rumoured Motorola smartphone. The company is yet to confirm the moniker and the specifications of the smartphone.

In recent news, Motorola has launched the Moto Razr 2022 foldable smartphone in China. The handset is powered by the Qualcomm Snapdragon 8+ Gen 1 SoC. It sports a 6.7-inch OLED folding display with 144Hz refresh rate. The foldable phone sports a 50-megapixel dual rear camera setup, for photos and videos.

Affiliate links may be automatically generated – see our ethics statement for details.
111