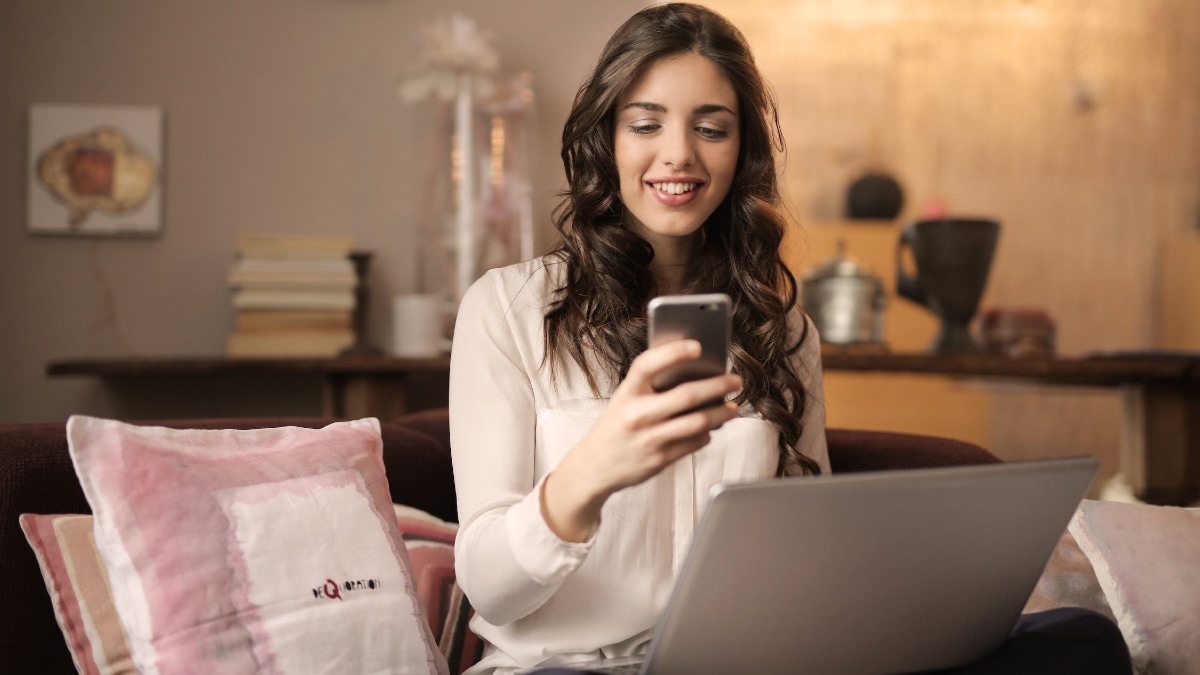 Rate this post
Emphasising on the need to adapt to new technology and innovations, Minister of Road Transport and Highways Nitin Gadkari suggested on Wednesday that a time was coming when tickets issued to passengers should be phased out and mobile phones used in their place.

“We need to accept the new technology of electric vehicles and that we should try to end the use of tickets and instead use mobiles for tickets,” Gadkari said. He was speaking at Catalyst 2022, StratNewsGlobal’s first annual event.

In his speech, Gadkari also emphasised that lithium battery production in the country should be encouraged. He said the cost of production of these batteries was not an issue as it would come down once manufacturers scaled up the production level.

“The cost of production of lithium batteries can be reduced if the manufacturer increases the volume of outputs,” said the minister.

“The automobile industry is one of the important sectors in our country.” The minister said that Prime Minister Narendra Modi has a dream to make India a $5-trillion (nearly Rs. 4,00,04,000 crore) economy and make the country self-dependent or Atmanirbhar Bharat.

“It is our responsibility to how we reduce the imports and increase our exports,” he added.

For that reason, we need to plan new appropriate policies for the future and this is how the automobile sector is a very important sector for the economy, the minister said.

Gadkari said the automobile is giving new economic growth to the country. “That is why we need to have a long-term visionary policy. Our mission in the ministry is to make the automobile segment a Rs. 15-trillion (nearly Rs. 12,00,11,900 crore) sector in five years. The ancillary industry is also well-developed.”

He also praised the start-ups in the country, saying, “It is really a game-changer that there are 400 start-ups which are manufacturing electric two-wheelers and making good products. Hero, Bajaj and TVS are exporting 50 percent of their production.”

Gadkari said he has full confidence that 8 lakh to 10 lakh electric buses can be produced in the country and added that the government had issued tender for 5,550 electric buses and the rate came at Rs. 39 per km for non-AC buses and Rs. 41 per km for AC buses. “The running cost for diesel buses of BEST was at Rs. 115 per km.”