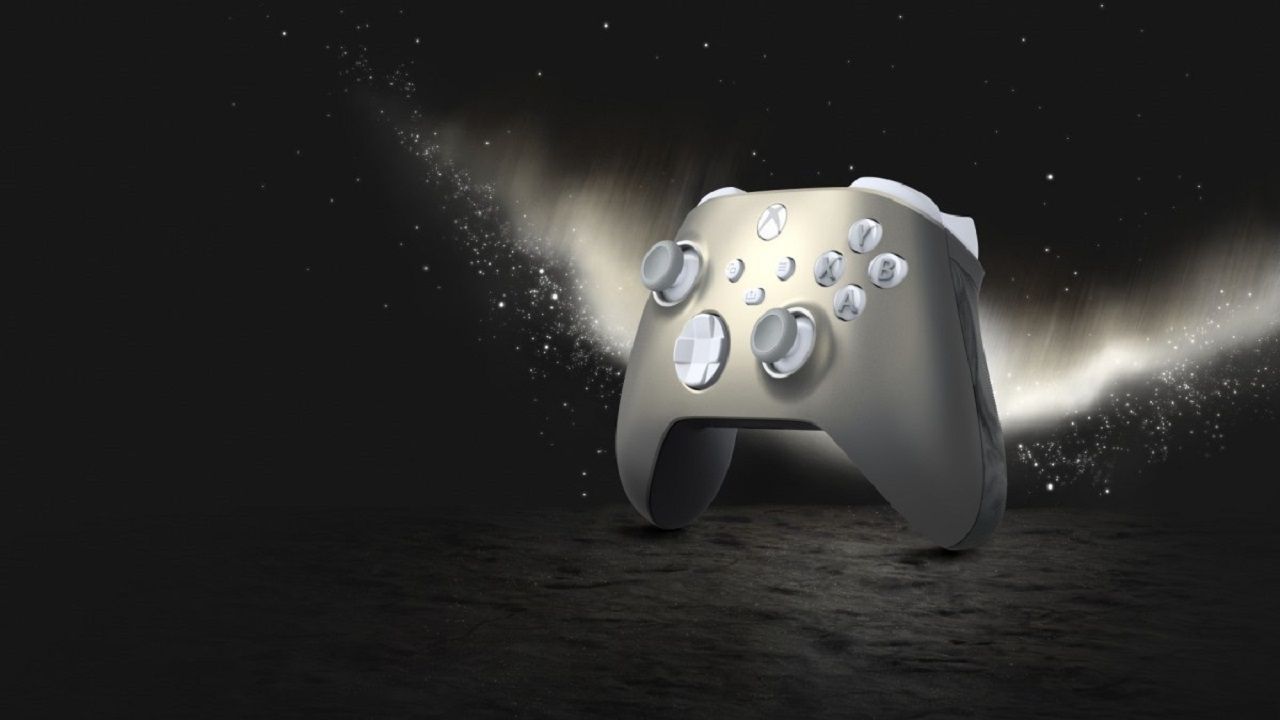 Rate this post
Microsoft has announced a new special edition controller for the Xbox. This one is called the Lunar Shift Special Edition. As the name will suggest, the new controller is a part of the ‘Shift’ series of controllers. The first example we saw was the Aqua Shift controller. The key aspect of these controllers is the fact that they seem to change colour depending on how the light hits it.

With the new lunar Shift Special Edition of the Xbox controller, the colour shifts from silver to gold. According to Microsoft, this gives the controller a “stylized, smokey atmosphere.” It also features rubberised gray and black swirl grips. The company notes that the swirling pattern is unique to each controller. The buttons, triggers and analog sticks are either white or gray.

As far as functionality goes, the Lunar Shift Special Edition of the Xbox controller is pretty much the same as the standard controller. This means that it can be used to play on a range of devices such as the Xbox Series X|S and Xbox One consoles with the built-in Xbox Wireless radio. It can also connect to Windows 10 PCs and mobile devices with Bluetooth Low Energy. It should be noted that it also comes with a 3.5mm headphone jack that allows users to plug in any headset they want.

The Lunar Shift Special Edition of the controller is listed on the Xbox India website at an ERP of ₹6,390. It will be available from December 6 onwards. Razer has also released a special version of its universale quick charge stand. This allows for the charge to match the colour of the new Xbox controller. So you can proudly display it.