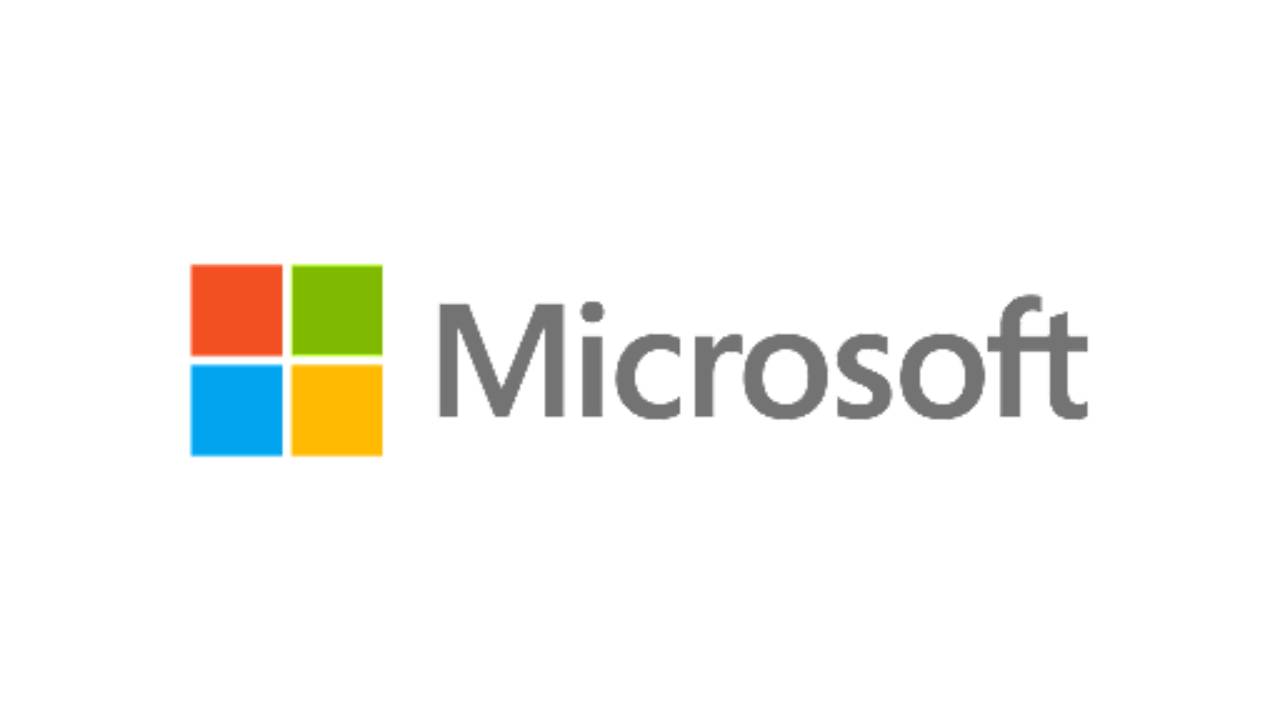 Microsoft plans to update its search engine Bing with ChatGPT of OpenAI, reportedly. This will result in more detailed information instead of just links to searches. Microsoft could be gearing up to really compete with Google with this update. The Bing update is likely to be rolled out by March. There is no further information on how Bing will operate with OpenAI’s software. Microsoft had invested $1 billion in OpenAI and now this is the time when Microsoft will expect a return on its investment.

The current partnership between Microsoft and OpenAI

However, there is further information about how Bing is gonna integrate with Open AI’s ChatGPT. The new Bing engine will also deliver search results in the users’ natural language because GPT has the ability to reply in a human manner. Even AI-friendly Google has been sceptical about introducing a chatbot like ChatGPT while Microsoft is confident in including ChatGPT in Bing. However, the question about consumer trust and reputation is still yet to be answered.

Microsoft hasn’t revealed too many details about how it will be avoiding potential mistakes with objectionable content which it had to deal with its Tay chatbot in 2016. What’s worth noting is that OpenAI wishes to charge a price in the future for ChatGPT to create text-generating bots. This means that Bing might be the only free access point to this trending GPT.