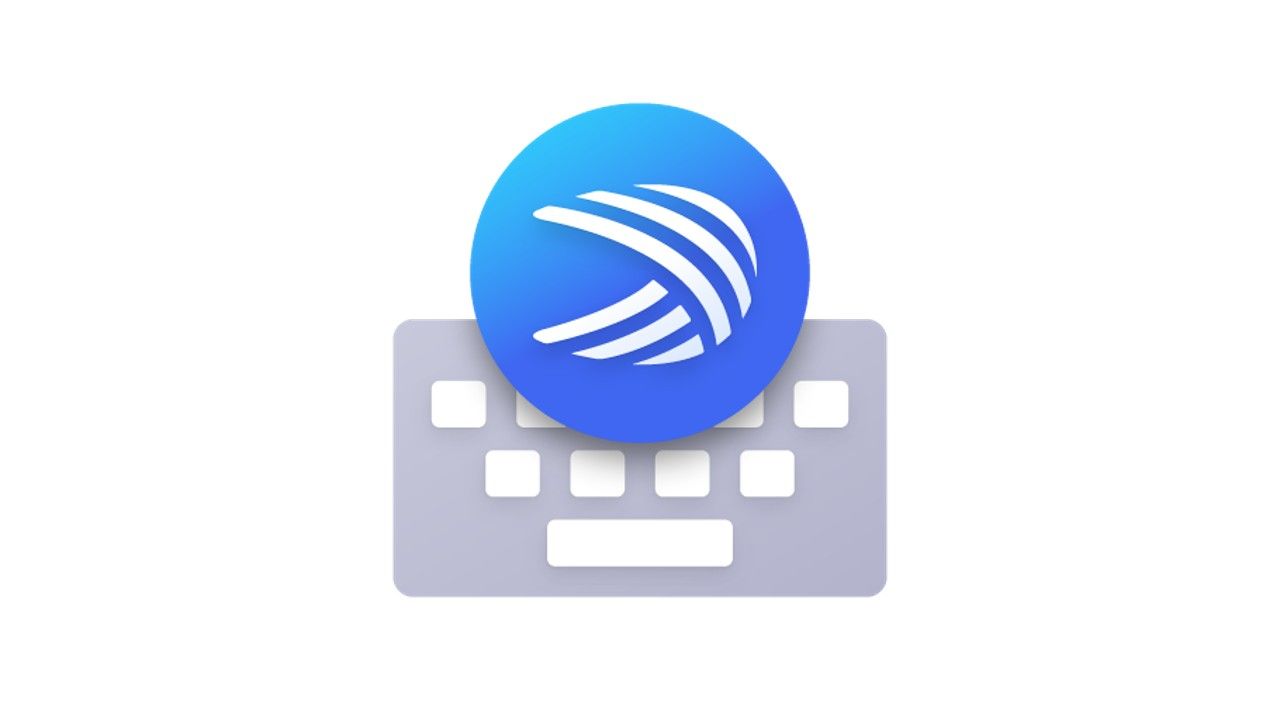 Rate this post
New Delhi, Sep 29 (IANS) Microsoft is ending support for SwiftKey on iOS devices and removing it from Apple Store from October 5, after facing several user complaints.

The keyboard app, if already downloaded, will still be available on iPhones unless users don’t decide to uninstall it.

“We are ending support for Microsoft SwiftKey iOS. Thank you for being a user of our product. The app will be delisted from the App Store on October 5, 2022,” Microsoft said in an update.

For those customers who have SwiftKey installed on iOS, it will continue to work until it is manually uninstalled or a user gets a new device, the company added.

The users complained that Microsoft hasn’t updated the SwiftKey app on iOS in over a year.

SwiftKey has been downloaded more than 500 million times on Android.

The app will continue to be available and supported for Android users.

In May, SwiftKey received its last update for Android that made it easier to delete text and it has also added the option to disable automatic spaces after punctuation.

Microsoft acquired SwiftKey platform, which was already one of the most popular keyboard apps on iOS and Android, for reportedly $250 million in 2016.

The SwiftKey for iOS predictive keyboard will be delisted from the Apple App Store as of October 5.