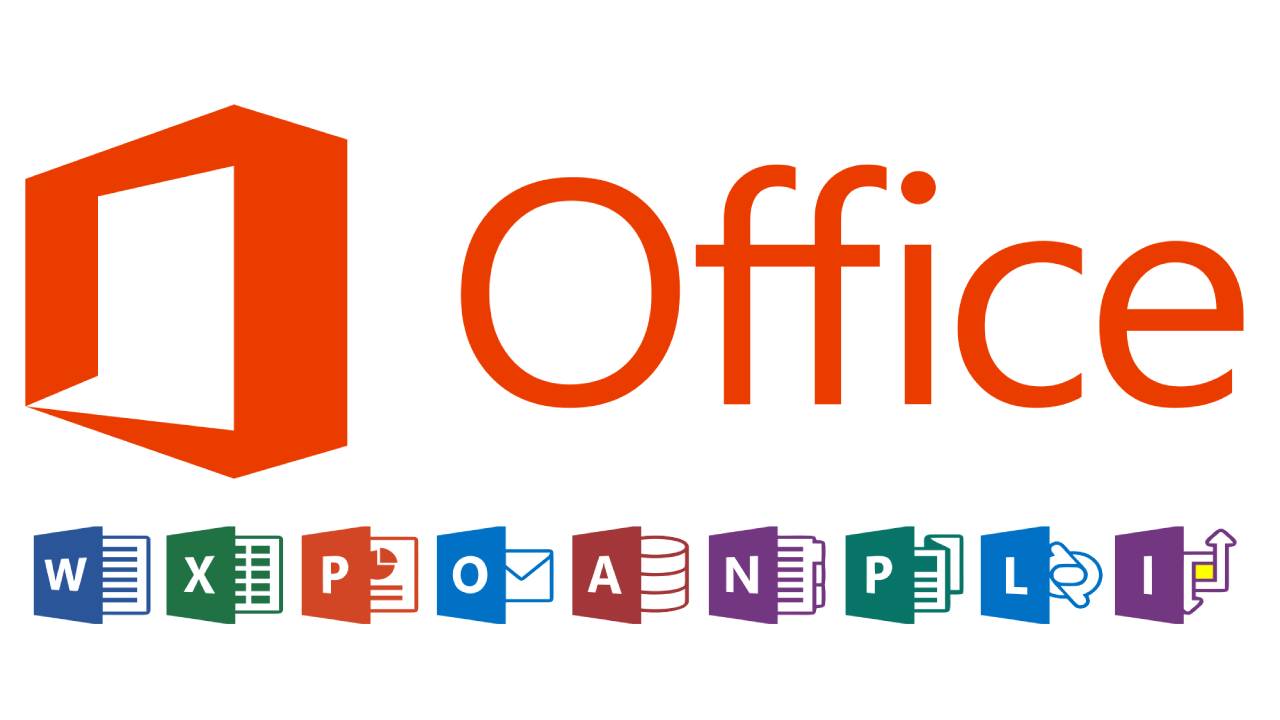 Rate this post
It looks like Microsoft Office is getting a rebrand and will be called Microsoft 365. The announcement is the first significant change in branding for Microsoft’s productivity suite of applications in over 30 years. The Microsoft FAQ stated, “In the coming months, Office.com, the Office mobile app, and the Office app for Windows will change to Microsoft 365 app, with a new icon, a new look, and even more features.” Microsoft will also introduce a six-sided logo replacing the current square one.

According to the company’s FAQ page, the changes will be available next month. The centralized Microsoft 365 mobile and desktop app will be a single-source hub for information, meetings, files, and documents. In addition, they will display a feed of relevant colleagues with whom the user can connect. However, the rebranded Office app for Windows, macOS, iOS and Android will become effective in January.

Microsoft informed the users that there would be no changes in Office 365 subscription plans. The Office branding will offer volume licensing models and remain on one-time user purchases through Office 2021 and Office LTSC. Further, it added that it would make no changes to the extension names of the applications – Word, Excel, PowerPoint, Teams, Outlook, Clipchamp, Stream, and Designer.

Microsoft’s Office applications are currently available to users at Office.com. However, this will switch to Microsoft365.com next month as part of the rebranding. According to a report, the features announced will be coming to Microsoft 365 only and Microsoft Office will become a legacy brand for Microsoft.