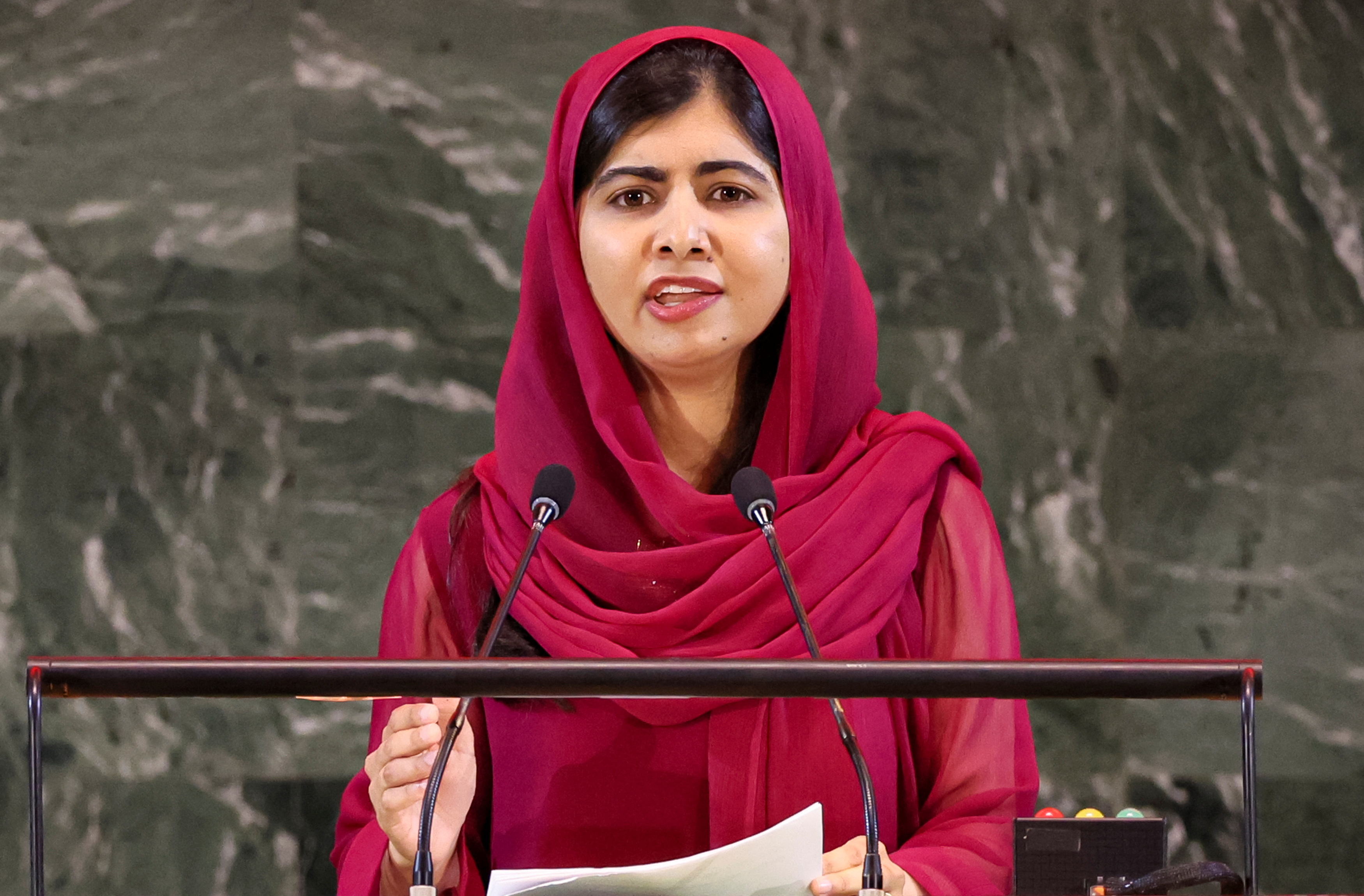 Rate this post
Bulletin, foray into the newsletter subscription space, is going away in early 2023, as first reported. The company confirmed to Engadget that it will pay out all Bulletin writer contracts. Writers can keep earning subscription revenue until the service shutters, and take their email lists and content archives to other platforms if they wish.

“Bulletin has allowed us to learn about the relationship between Creators and their audiences and how to better support them in building their community on Facebook,” a Meta spokesperson told Engadget. “While this off-platform product itself is ending, we remain committed to supporting these and other Creators’ success and growth on our platform.”
Meta amid a boom in newsletter subscription services driven by the likes of . Closing down Bulletin in early 2023 means it will have lasted a little over 18 months.

The company brought in prominent figures including Nobel Peace Prize winner Malala Yousafzai, Malcolm Gladwell and Queer Eye‘s Tan France to use Bulletin, but it evidently wasn’t as successful as Meta hoped. The Times notes that some of the writers have six-figure contracts.

Meta will shift resources from Bulletin into Facebook, with the aim of making the latter more of a place where people can discover engaging content. It plans to take what it learned from Bulletin and apply that to its other creator-focused products.

Recent reports have suggested that as part of an effort to focus on core products and cut costs. The company has also reportedly warned staff about possible layoffs. Many other tech companies are feeling the sting of an economic slowdown. Substack, which an Android version of its app, laid off 14 percent of staff in June.