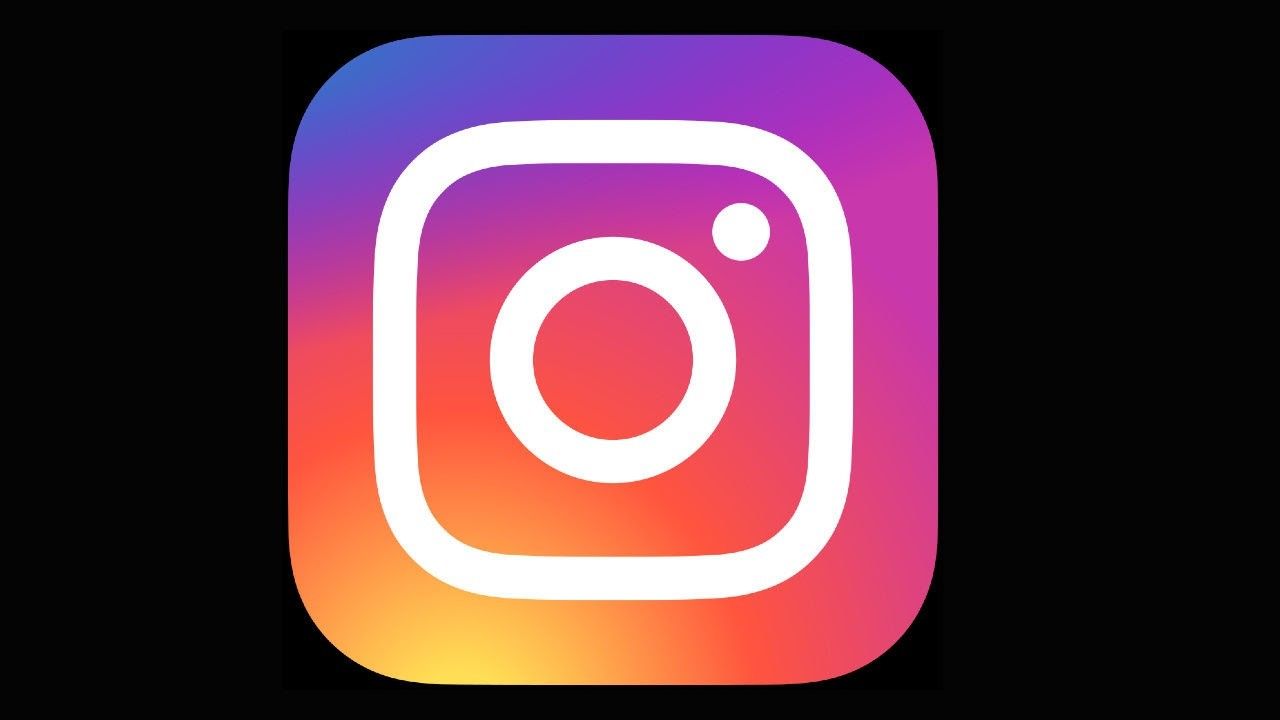 5/5 - (1 vote)
Meta on Tuesday said that it is testing two new ways to help users control what they see on Instagram.

“We’re testing the ability to mark multiple posts in Explore as Not Interested. We’ll immediately hide those posts and refrain from showing you similar content in the future,” said the company.

Whether you’re seeing something that’s not relevant, or have moved on from something you used to like, you can use this feature to stop seeing content that’s not interesting to you.

When you add an account to your Favorites you’ll see their posts higher and more often.

“And you can see a dedicated feed of your Favorites to catch up on just their posts,” said Meta.

With ‘Following’ feature, you’ll see posts just from the accounts you follow, in chronological order.

(Except for the headline and cover image, the rest of this IANS article is un-edited)