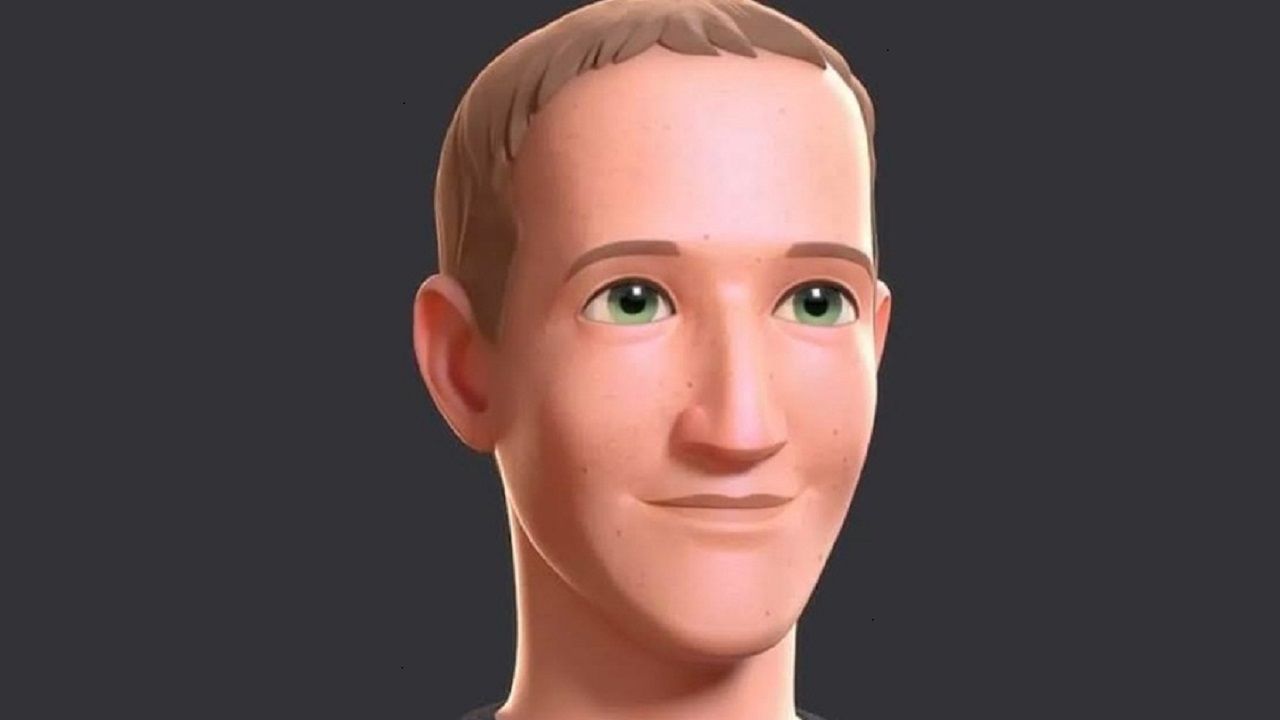 Rate this post
New Delhi, Aug 20 (IANS) After facing memes on his poorly-designed metaverse avatar, Meta Founder and CEO Mark Zuckerberg has posted new screenshots on Facebook and Instagram, showing off a more life-like version of himself.

Earlier this week, Zuckerberg posted a screenshot of his digital avatar standing in front of the Eiffel Tower, as the company expanded its Horizon World’s metaverse experience to more countries in Europe.

However, the social media world did not like his pretty basic image, and bombarded him with memes.

Zuckerberg said on Friday that major updates to Horizon and avatar graphics are coming soon.

“I know the photo I posted earlier this week was pretty basic — it was taken very quickly to celebrate a launch. The graphics in Horizon are capable of much more — even on headsets — and Horizon is improving very quickly,” he said.

While one Twitter user had described his digital avatar “on par with the Teletubbies game for the Sony PlayStation One”, another said that in the the Fortnite game, “you can be goku with a shotgun”.

Zuckerberg earlier said that he looks forward to “seeing people explore and build immersive worlds, and to bringing this to more countries soon”.

“We want everyone to have control over their experience in Horizon Worlds, so we’re always working to add more tools and features that let people customise their own experiences,” Meta said in a blog post.

With an aim to make it more user-friendly, tech giant Meta has also introduced a new content rating system for “mature audiences”.