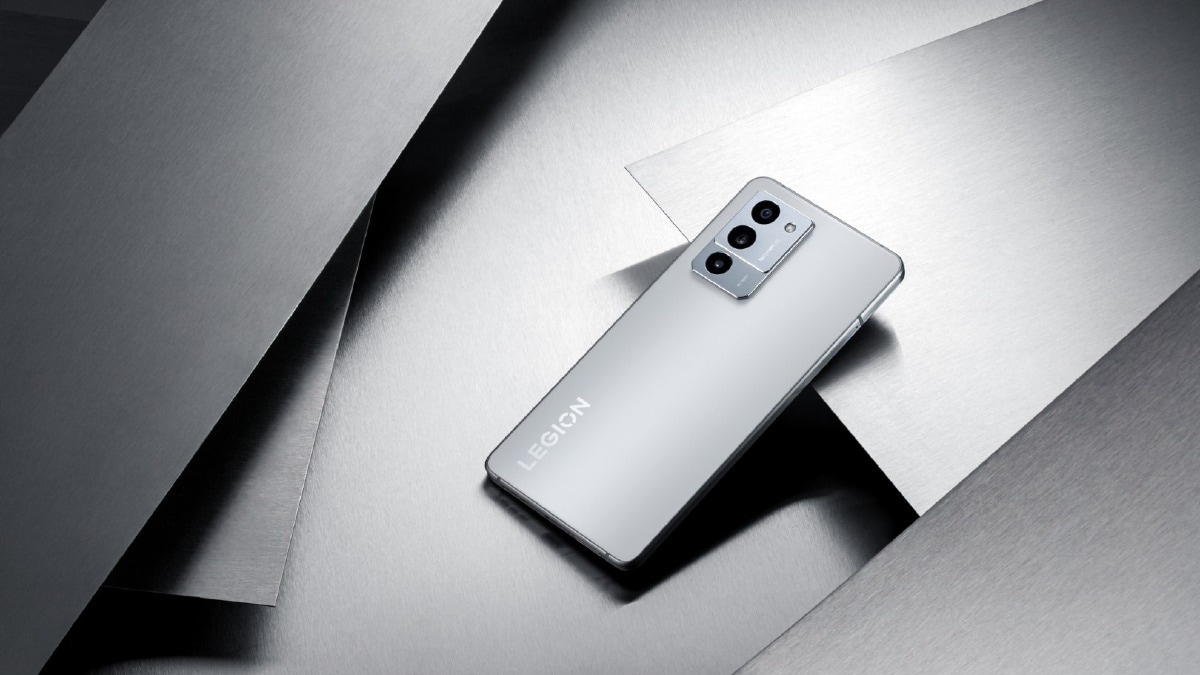 Rate this post
Lenovo Legion Y70 is set to launch in China on August 18. The company has revealed several key specifications of this smartphone in the build-up to its launch. The handset will be powered by a Qualcomm Snapdragon 8+ Gen 1 SoC. It will get a 5,100mAh battery with support for 68W Super FlashCharge fast charging technology. Lenovo has also revealed in-depth details of the 50-megapixel primary camera equipped on this handset. It has been already confirmed to have a 7.99mm thin body and a CNC metal middle frame.

Lenovo has revealed several key specifications of the Lenovo Legion Y70 in a series of posts on Weibo. The smartphone is confirmed to be equipped with a Qualcomm Snapdragon 8+ Gen 1 SoC.

The Lenovo Legion Y70 will feature a triple rear camera setup headlined by a 50-megapixel primary camera. Lenovo has revealed that the phone uses a 1/1.5-inch CMOS image sensor that is capable of recording 8K videos at 30fps. The sensor also comes with optical image stabilisation (OIS) and electronic image stabilisation (EIS). The primary sensor is accompanied by a 13-megapixel wide-angle/ macro 2-in-1 sensor and a 2-megapixel depth sensor with an IR filter.

Lenovo will host a launch event in China on August 18 at 7pm CST/ 4:30pm IST to unveil the Lenovo Legion Y70. This smartphone measures 7.9mm thin and weighs about 209g. It will be available in three colours — red, black, and silver.

Affiliate links may be automatically generated – see our ethics statement for details.