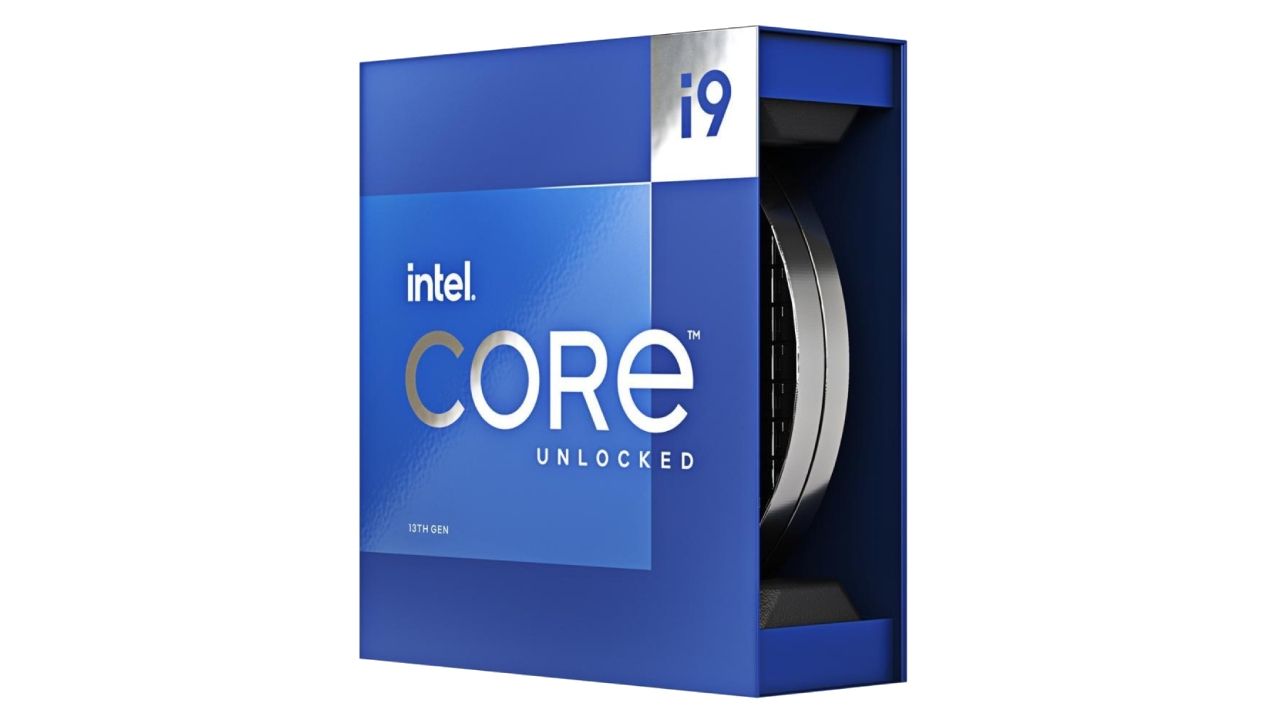 The Z690 platform that had launched with Intel 12th Gen processors will be compatible with the Intel 13th Gen processors but Intel has unveiled the new Z790 platform for performance enthusiasts. The key differences being that the nativer DDR5 performance goes up to 5600 MT/s and a lot more PCIe Gen 4 lanes for the PCH. Z690 had 12 Gen 4 PCIe lanes and 16 Gen 3 PCIe Lanes. Z790 makes that into 20 Gen 4 and 8 Gen 3 PCIe lanes. So motherboard manufacturers get to be a lot more creative with the kind of interfaces and storage options that they can provide.

Just like the previous gen, even the 13th Gen launch lineup will only have six processors at launch. There will be two SKUs under each performance tier – Core i9, Core i7 and Core i5. The Core i3 processors might launch later or may not. We have no word about that. The 12th Gen Core i3 processors launched after a significant amount of time after the initial launch period. However, considering that the Core i3 tier is more focused on budget processors, this is quite common even with AMD’s budget tiers.

The six processors launching today are the K and KF processors. The KF processors are simply the K processors without the integrated GPU. Speaking of which, the integrated GPU is the same Intel UHD 770 graphics but the clock speeds have been bumped up by 100 MHz. So there will be a little bit of extra gaming performance for folks relying on the iGPU until they can get a decent discrete graphics card.

Don’t be taken in by the presence of efficient E-Cores on Intel 12th Gen Alder Lake processors. The Core i9-12900K has a max turbo power of 241 watts and motherboard manufacturers tend to ignore such limits to boost performance. So expect the high-end processors to guzzle power like there’s no tomorrow. We tested both, the top of the line Core i9-12900K and the mid-range Core i5-12600K.

As always, we begin with Cinebench R23 to see how the processor fares in single threaded and multithreaded performance. Cinebench is often used by both Intel and AMD to showcase the impact of IPC improvements across generations. It renders a 3D scene and is based on Maxon’s Cinema4D, an animation, VFX and motion design software.

V-Ray is a 3D modelling software by Chaos that is very popular across multiple industries. The benchmark can focus on just the CPU and the GPU separately. The benchmark gives you a score on the basis of the number of ray tracings done in one minute.

Blender is a fairly well known open-source rendering software used by movie studios as well as by game developers. There are standard benchmarking scenes on Blender and we use multiple iterations of the Classroom, Monster and Junkshop scenes for our tests.

7-Zip is an open-source archiving software with really good and frequently updated algorithms that perform compression and decompression. It’s the frequent updates that make 7-Zip a good benchmark. It also scales well with higher core-counts so there’s an added advantage with 7-Zip over other archiving software.

Mozilla Kraken is a browser-based JavaScript benchmark that executes several real-world scenarios that everyone comes across while normally browsing the Internet. It includes a host of different use cases such as searching, audio processing, image filtering, cryptography and JSON parsing.

Intel usually excels at Mozilla Kraken and even Octane Javascript benchmark. Intel continues to maintain that lead across both benchmarks over the AMD processor.

Office productivity hinges upon some popular office applications along with browsing. Microsoft’s Office suite is the mos popular of them all the the following benchmark by UL is focused purely on that.

Over here, the Intel Core i9-13900K is a clear winner beating it’s predecessor and the Zen 4 flagship with a decent margin.

Gaming is where Intel has traditionally held the top spot. In our benchmarks we see the 13900K and the AMD Ryzen 9 7950X be neck and neck.

The Intel Core i9-13900K has done something very significant in outperforming the 12th Gen 12900K by a significant margin within just one generation. However, across a lot of benchmarks, the AMD Ryzen 9 7950X maintains a lead over the 13900K. In a lot of benchmarks, the difference isn’t much. So for enthusiasts, there are now two very competitive high-end desktop processors to choose from. That’s a good place to be in.