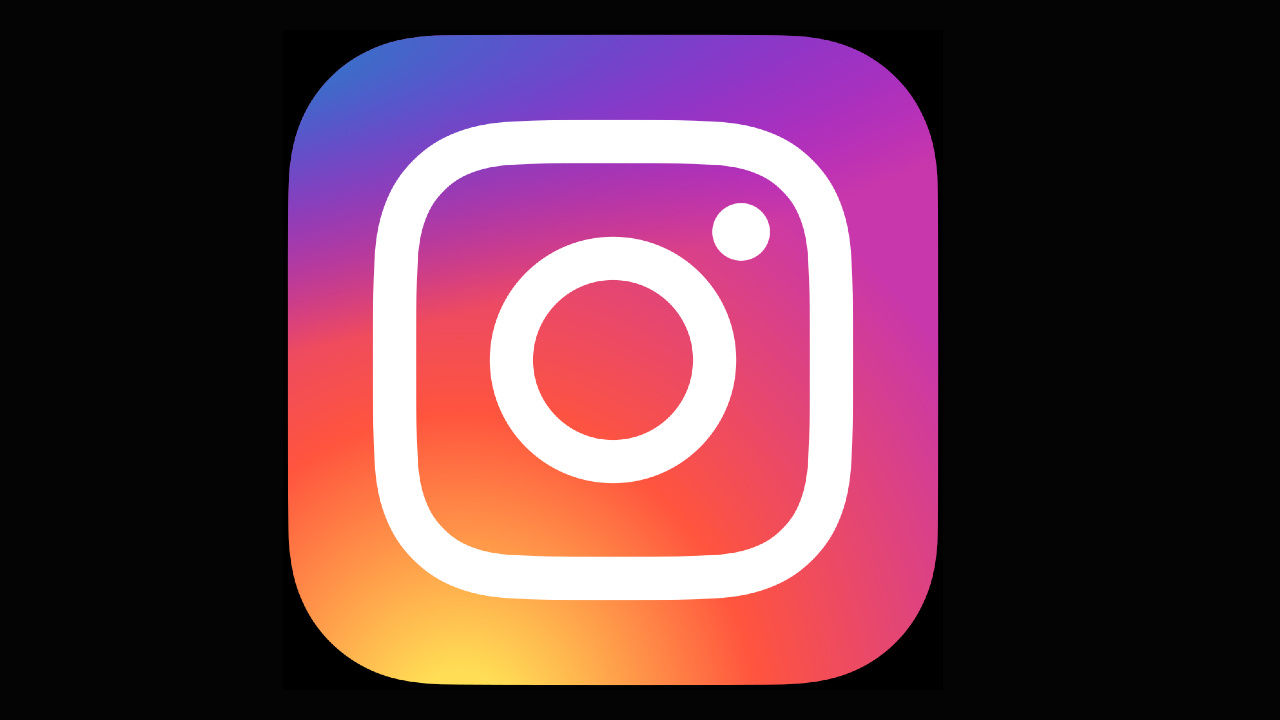 Rate this post
San Francisco, Sep 9 (IANS) Meta-owned photo and video-sharing platform Instagram has confirmed that it will soon give users the ability to repost other users’ posts.

Although the company has not yet released the repost feature publicly, however, it plans to begin testing it with select users soon, reports TechCrunch.

“We’re exploring the ability to reshare posts in Feed – similar to how you can reshare in Stories – so people can share what resonates with them, and so original creators are credited for their work,” a Meta spokesperson was quoted as saying in an email.

“We plan to test this soon with a small number of people,” the spokesperson added.

The new feature was first spotted by social media consultant Matt Navarra, who posted a screenshot that showcases a Reposts tab. The tab will likely be home to all the posts that users have reshared on their accounts.

As per the screenshot, the Repost tab will appear on users’ profiles alongside the posts, reels and tagged photos tabs.

Instagram users who want to repost posts occasionally do so using third-party apps because there isn’t a direct way to do so right now.

Last month, the platform announced that it will limit sensitive content for new teen users by default on the platform.