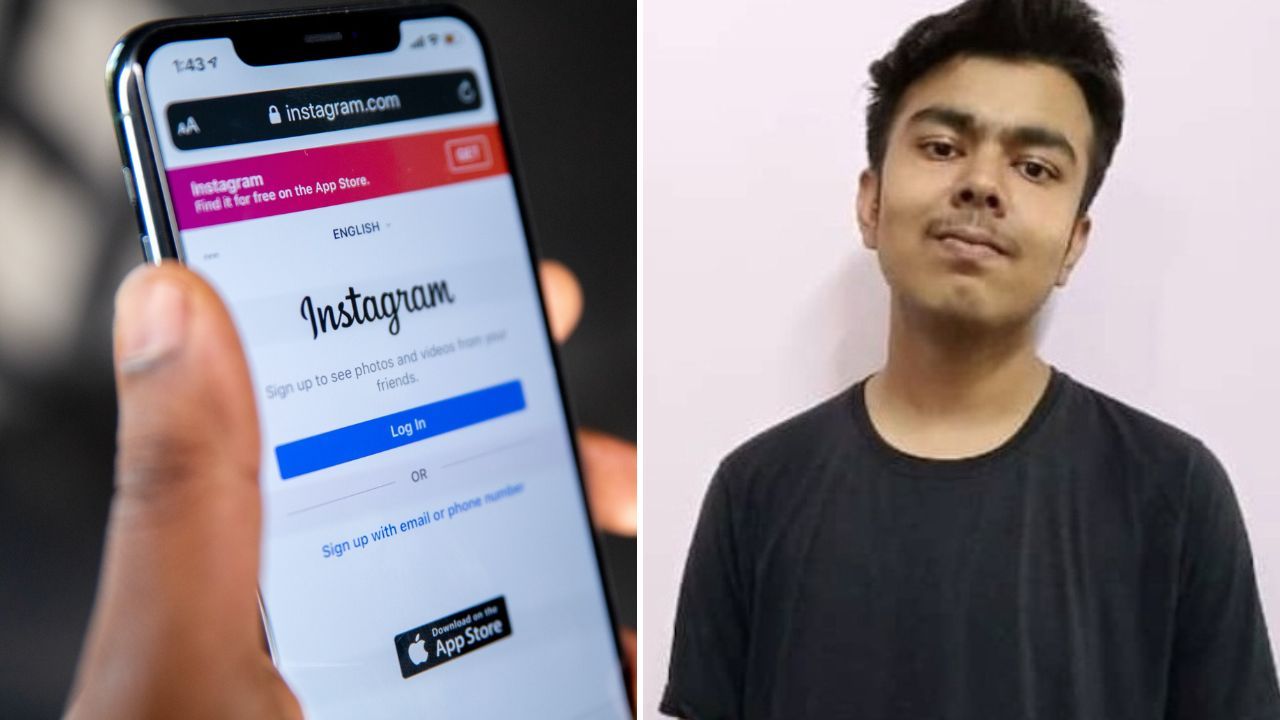 Rate this post
A student, Neeraj Sharma from Jaipur, has received a reward of Rs 38 lakh from Instagram for saving social media accounts of crores of people from being hacked.

Sharma apprised Instagram and Facebook about this mistake and after finding it authentic, he was rewarded with Rs 38 lakh for this work.

He said, “There was a bug in Facebook’s Instagram, through which the thumbnail of the reel could have been changed from any account. All it required was the media ID of the account to change it no matter how strong the password of the account holder is.

“In December last year, I started finding fault with my Instagram account. After a lot of hard work, on the morning of January 31, I came to know about the (bug) mistake of Instagram. After this, I sent a report to Facebook about this mistake on Instagram at night and received a reply from them after three days. It asked me to share a demo,” he said.

Sharma showed them in 5 minutes by changing the thumbnail. They approved his report and on the night of May 11, he got a mail from Facebook in which they informed him that he ahs been given a reward of $ 45,000 (about Rs 35 lakh). At the same time, in lieu of the delay of four months in giving the reward, Facebook also gave $ 4500 (about Rs 3 lakh) as a bonus.

(Except for the headline and cover image, the rest of this IANS article is un-edited)