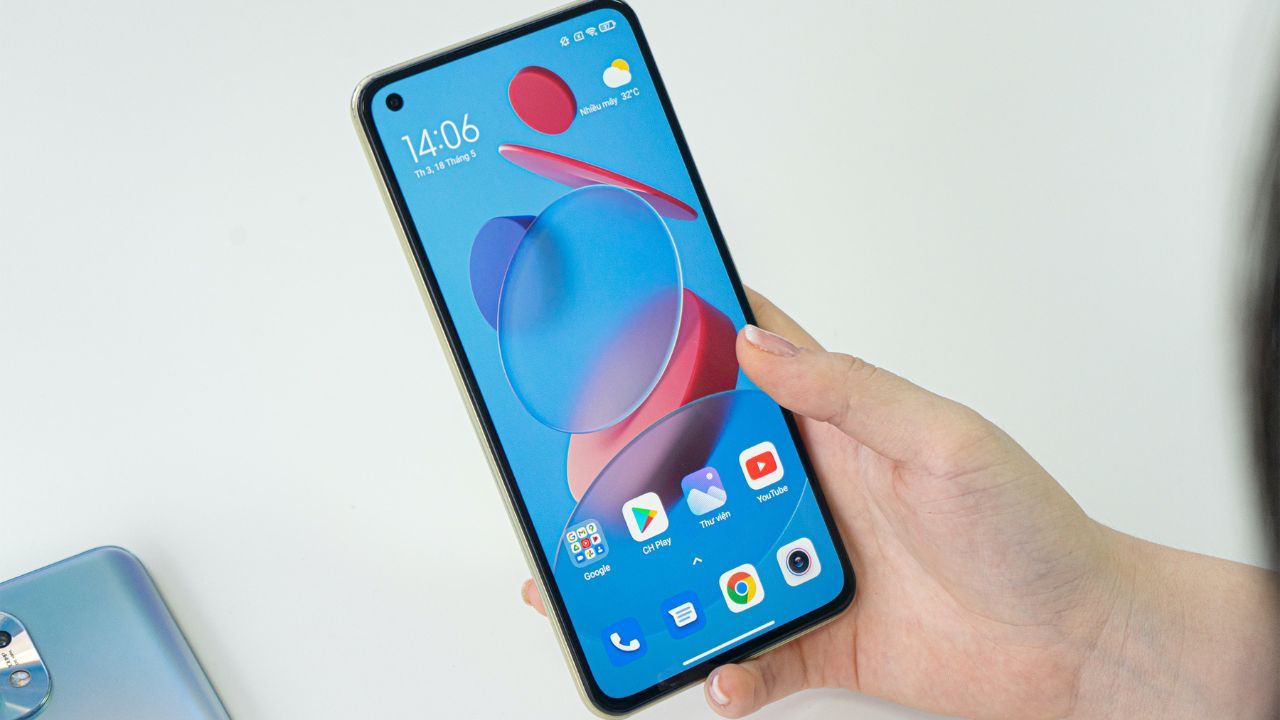 Rate this post
The Indian government is reportedly planning to put curbs on China-based smartphone players from selling low-end smartphones (less that Rs 12,000) to give a much-needed boost to homegrown brands like Micromax, Lava, Karbonn and others.

According to a Bloomberg report citing sources that came out on Monday, the country “seeks to restrict Chinese smartphone makers from selling devices cheaper than Rs 12,000 ($150) to kick-start its faltering domestic industry”.

The move, said the report citing people close to the matter, may push Chinese smartphone makers “out of the lower segment of the world’s second-biggest mobile market”.

The government’s intentions, if true, will give a body blow to companies like Xiaomi and Realme that have captured about 50 per cent market share in India in the sub-$150 (Rs 12,000 and below) segment, according to Counterpoint Research.

“Overall, sub-$150 smartphones contributed to 31 per cent of the total smartphone volumes in India in the June quarter this year, compared to 49 per cent in the same quarter in 2018,” Research Director Tarun Pathak told IANS.

“Chinese brands dominate 75-80 per cent of these volumes as Jio PhoneNext has ramped up in the last few quarters. This segment is currently dominated by realme and Xiaomi with 50 per cent share,” Pathak added.

Shenzhen-based Transsion Holdings, which has brands like Tecno, Infinix and Itel in its kitty, is also a formidable player in the low-end and affordable segment in the country.

India has already taken a super tough stand against Chinese manufacturers, and recent raids on Chinese smartphone companies like OPPO, Vivo and Xiaomi prove this.

A show-cause notice demanding Rs 4,403.88 crore has been served to OPPO Mobiles India Ltd based on an investigation conducted by the DRI, while five cases of Customs duty evasion have been registered against Xiaomi Technology India, Sitharaman said in a written reply.

A show-cause notice has been issued to Vivo India demanding customs duty amounting to Rs 2,217 crore, under the provisions of the Customs Act.

Since April 2020, out of 382 foreign direct investment (FDI) proposals the central government received from Chinese firms, India approved only 80 as on June 29.