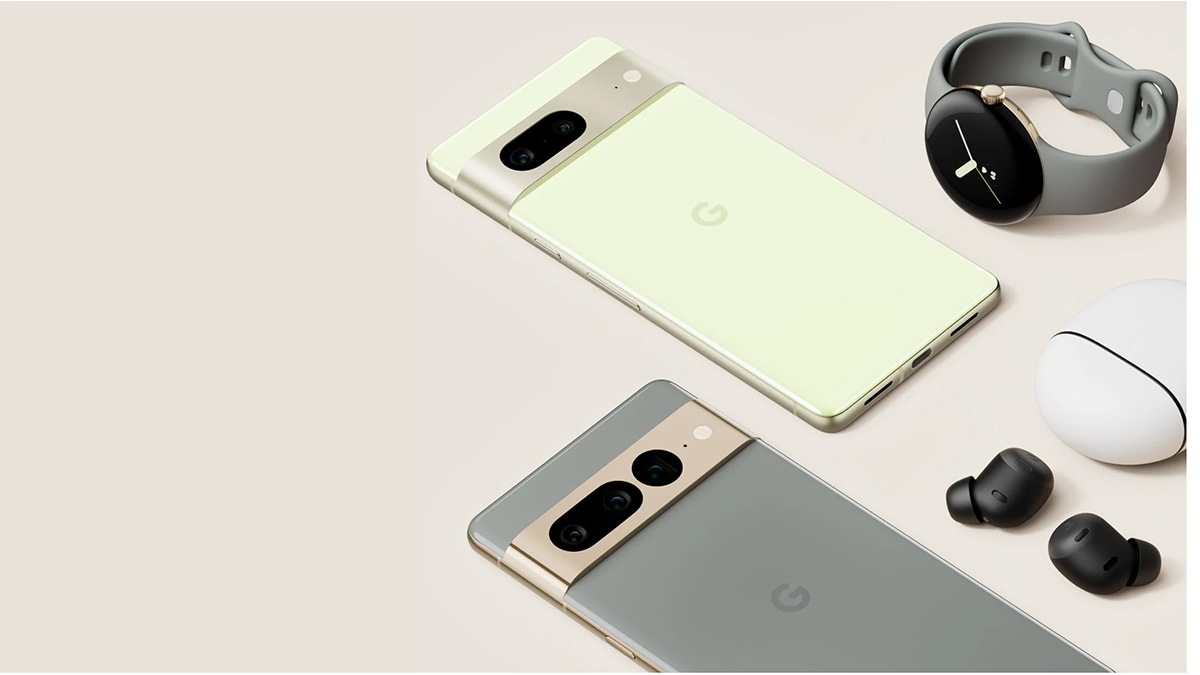 5/5 - (1 vote)
Google Pixel 7 series — comprised of the Pixel 7, and Pixel 7 Pro — has been spotted on the US Federal Communications Commission (FCC) database, according to a report. The company is believed to be gearing up to launch the Pixel 7 series in the US on October 6. Ahead of the launch, two of the handsets that were spotted on the FCC database are listed to feature mmWave 5G connectivity, meanwhile, the other two are said to support sub-6GHz 5G. Considering that mmWave connectivity is not popular around the world, two of the listed handsets might be US-specific models.

According to a report by GSMArena, four Google smartphones — GP4BC, GVU6C, GE2AE, and GQML3 — have surfaced on the FCC database. These are believed to be Pixel 7 series variants. All of these handsets are said to support Wi-Fi 6E, Bluetooth, NFC, and wireless charging.

Notably, GP4BC and GE2AE models are listed to feature ultra-wideband (UWB) connectivity as well. To recall, the Pixel 6 Pro also included UWB whereas this technology was absent in the regular variant. Therefore, these two models could be Pixel 7 Pro variants.

Google will reportedly launch the Pixel 7 series in the US on October 6. Pre-orders are expected to be opened on the same day and the smartphones could be available to purchase starting from October 13. Past reports suggest that this lineup could debut with the 2nd Gen Tensor SoC made by Samsung. The handsets could also get a selfie camera with 4K video support.

Affiliate links may be automatically generated – see our ethics statement for details.
132