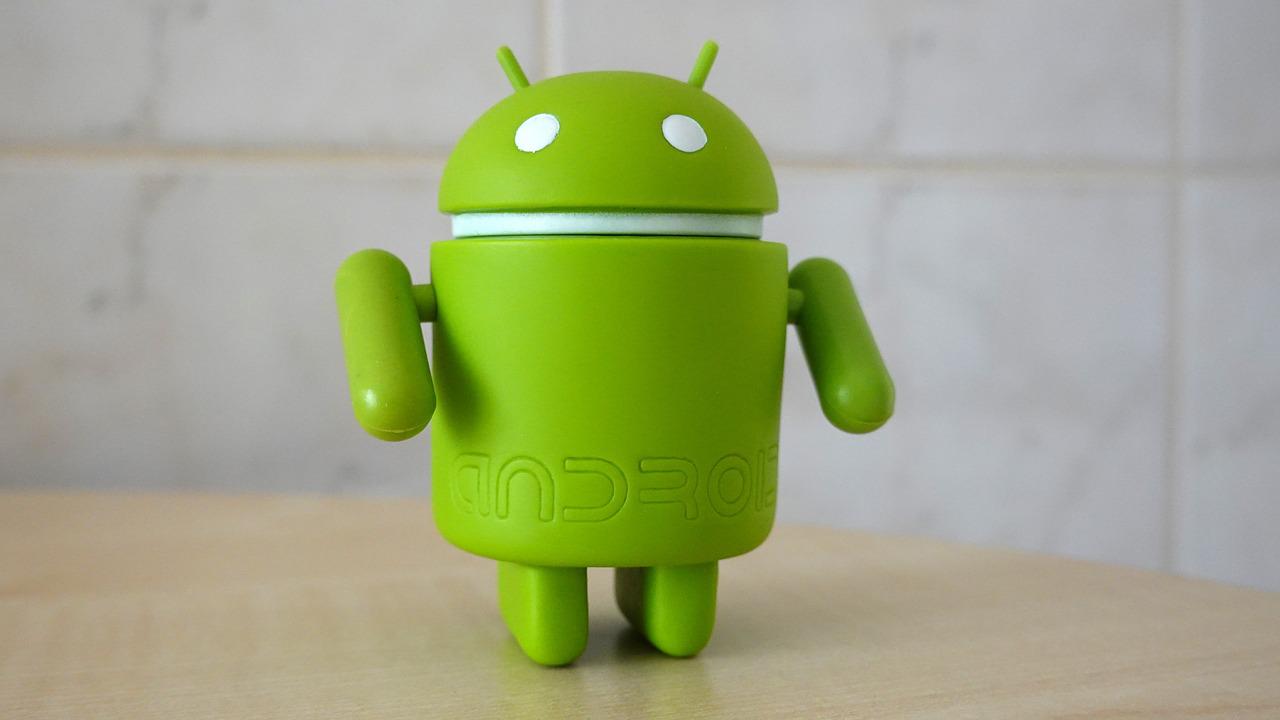 Rate this post
New Delhi, Aug 30 (IANS) Google is likely to start rolling out Android 14 Beta for its Pixel devices in April 2023, as the quarterly platform release (QPR1) beta for Android 13 starts next month.

The company now says that the “Android 13 Beta has concluded with the stable public release of Android 13 in August 2022”, stressing that the QPR1 beta starts next month.

The beta releases are scheduled to “continue through March 2023,” and there will likely just be two QPRs: T1B (stable in December) and T2B, reports 9to5Google.

Additionally, the company said the “devices must be on a non-Developer Preview public stable build to enroll in the beta programme.”

If you’re running a Developer Preview, Google tells you to switch to the current stable release and then enroll in the Android Beta Programme.

The Android 14 Developer Preview could start in February, the report mentioned.

Google this month started rolling out Android 13 with many new features, including improved privacy controls, language settings and more, starting with Pixel devices.