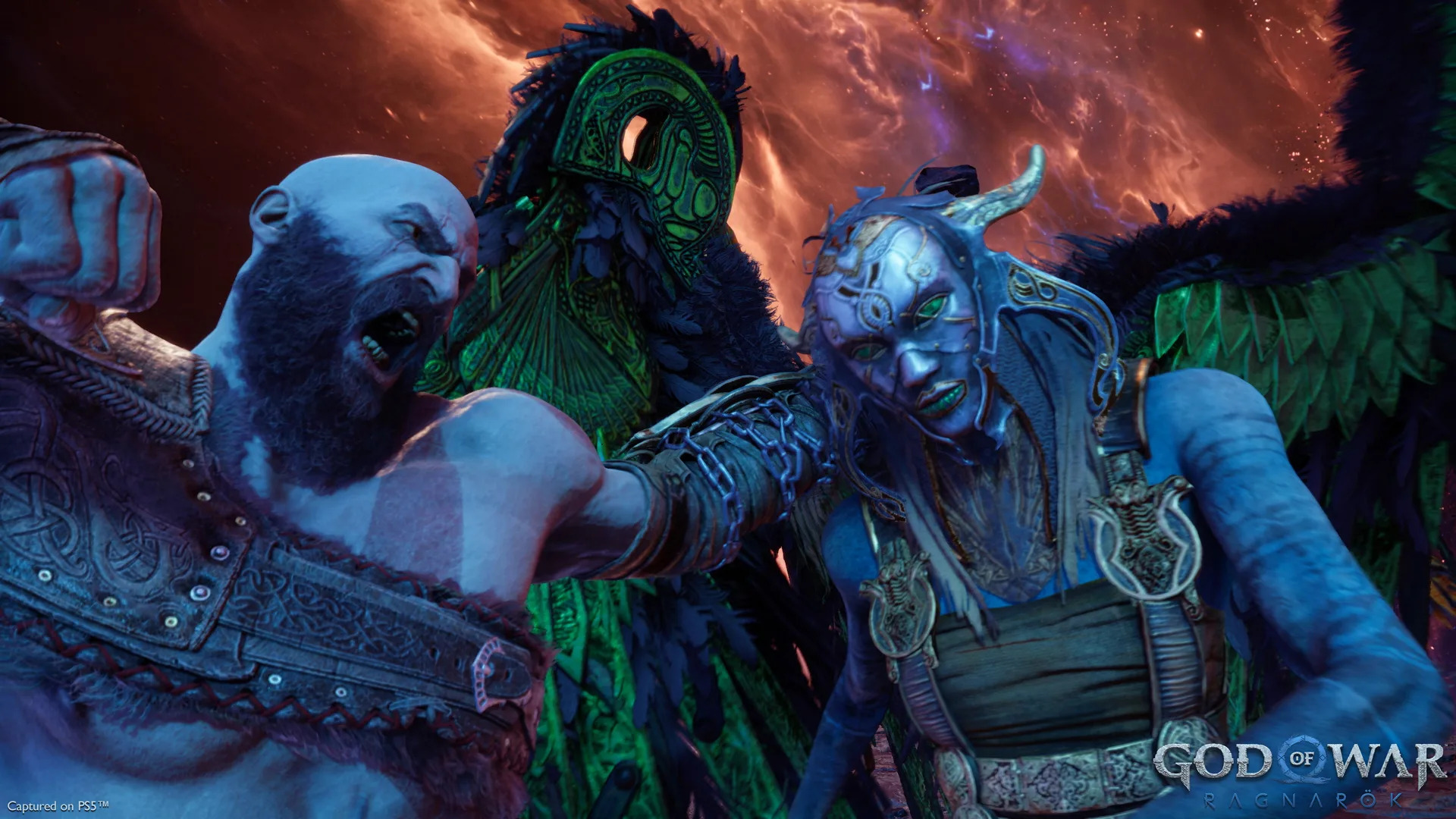 Rate this post
It’s been awhile since Sony teased us with the next installment in Kratos’ story. Earlier this year, a first look at God of War: Ragnarok showed us a father and son on a search for Tyr, the God of War of the Norse mythology. In the new trailer revealed during the September State of Play event, they have apparently found him, as he questions their motives, their quest and what they even know of so-called Godhood.

It’s a trailer that teases a complex story that seemingly has Kratos following his son’s lead this time around. Together, they will determine if they are bound by fate and prophecy, or make their own destiny — all while marching through a parade of stunning visuals and fast-paced combat while wielding familiar weapons like the Blades of Chaos and Leviathan Axe.

Between the story hints and action, the trailer definitely teases what looks like a worthy successor to 2018’s God of War — but if that’s not enough to convince you to pick up the game when it launches on November 9th, Sony is hoping a special limited-edition controller might do the trick. The God of War Ragnarok DualSense wireless controller is a blue and white affair decorated with a wolf and bear. The two-toned design is so subtle, you probably wouldn’t even recognize it as a God of War tie in at a glance. On the other hand, it’s not obnoxiously ugly, either.

God of War: Ragnarok, and its limited-edition gamepad, are both available on November 9th. Pre-orders for the controller open on September 27.