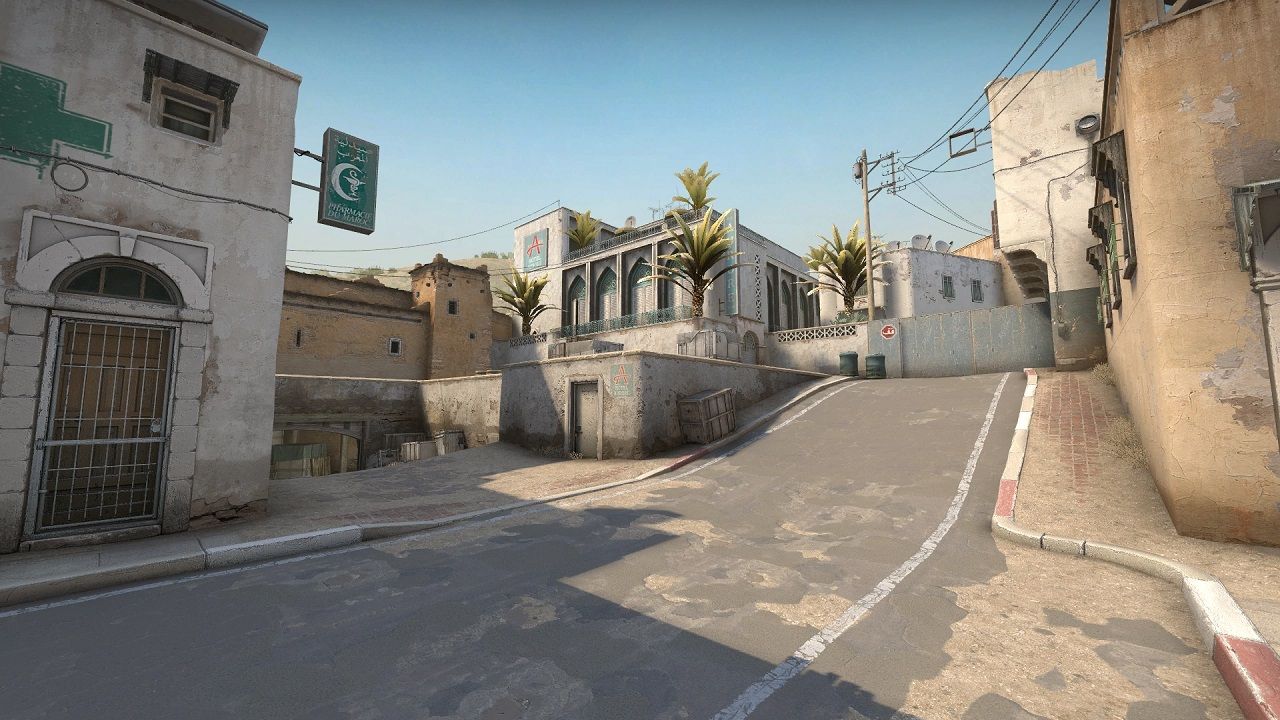 Rate this post
Valve has recently announced three major changes to Counter-Strike: Global Offensive. In their release notes published on October 18, the makers of the iconic FPS game announced that the iconic map, de_dust2 (aka Dust II), is being replaced by Anubis in the competitive map pool. Moreover, the magazine capacity of the AWP has been brought down to just five bullets. And after months of community outcry, the range modifier of the CT rifle, the M4A1-S, has been reduced from 0.99 to 0.94.

These changes come after the conclusion of one of the biggest CS:GO tournaments of the year, the IEM Rio Major 2022. The tournament was won by “The Outsiders”, formerly known as Virtus.Pro. However, it is hard to pinpoint any events that might have triggered these changes.

DUST2 HAS BEEN REMOVED pic.twitter.com/FDp7obhjG4

The game has seen maps being pulled in and out of the map pool and weapons being buffed or nerfed in order to make the gameplay more balanced. But, we are sure that no one would have expected the removal of an iconic map like Dust II from the competitive map pool. This map has been a part of the game since its start and has become a part of the lore that surrounds the game. It has been a battleground for countless professional players and has produced some great moments.

The CS community had been calling for the removal and remake of Mirage; another defuse map from the game. But no one expected the removal of Dust II. We will miss you, Dust II!

You should not worry, though, as for now, the map is still part of the game and can be cued for competitive games by regular players. The map replacing it, Anubis, is a community-made map and has been featured in the game on a couple of previous occasions, but for a limited time. It will be interesting to see how professional games pan out on this map.

As for the changes made to the weapons, the CS:GO community is affected as a whole by this, and there have been mixed thoughts floating around the changes made to the weapons. The bullets dropped from the AWP magazine mean that AWPers will have to reload more often than before. When it comes to the M4A1-S, the change in range modifier means that killing enemies at a distance will be much more difficult if you are yielding this rifle in-game.

The changes made to the M4A1-S have also had a ripple effect in the skins market. After the announcements of the changes, prices of M4A4 skins have also seen a spike.

With Valve supposedly actively paying attention to the game, it will be interesting to see how things progress as we move ahead. Maybe we’ll get Source 2 soon? No one knows. All we can do is pray that Lord Gaben shines his divine light on the devotees of the game.