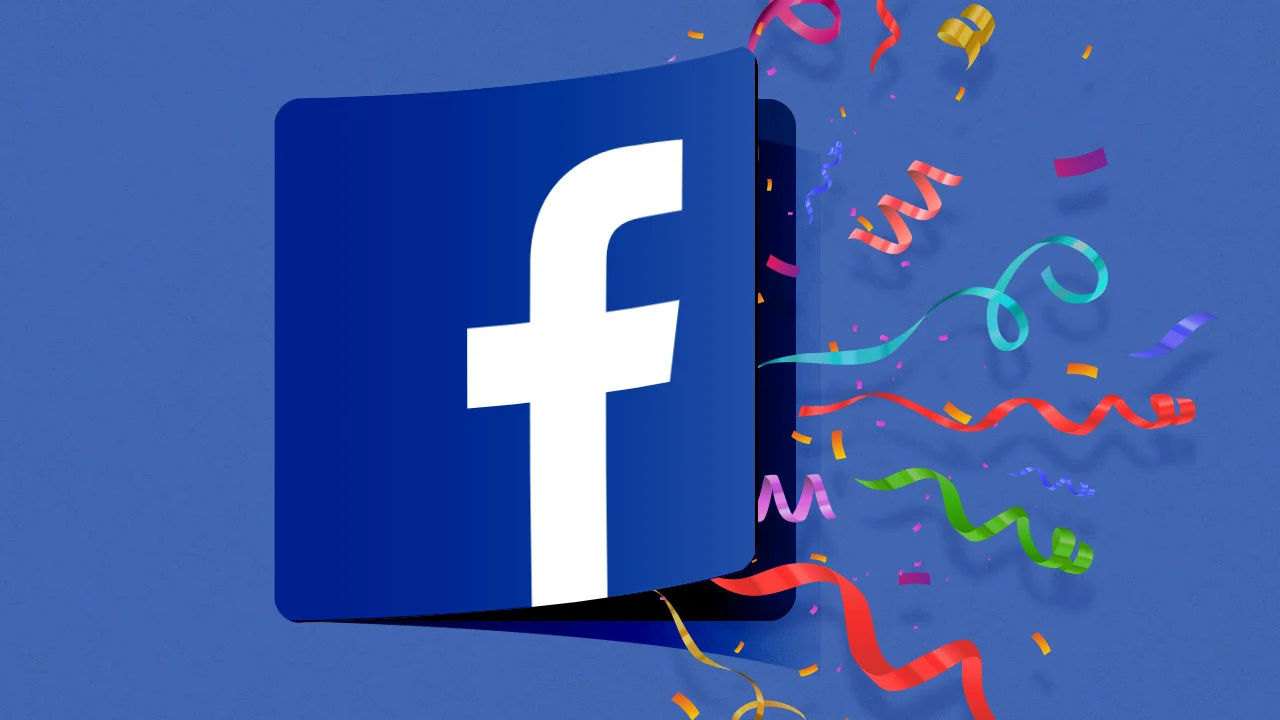 5/5 - (1 vote)
New Delhi, Sep 2 (IANS) Facebook has announced to shut down a new hyperlocal feature called Neighborhoods that was to provide a dedicated space to help people connect with neighbours, participate in the local community and discover new places nearby.

Facebook said it will end its test of Neighborhoods on October 1, at which point the feature will no longer be available.

The feature was first rolled out in Canada and then to the US.

Neighborhoods is an opt-in experience within the Facebook app so you choose whether to join Neighborhoods and create a profile.

“When we launched Neighborhoods, our mission was to bring local communities closer together, and we’ve learned the best way to do this is through groups,” a Product Manager from Facebook wrote in one of the groups.

When people created Neighborhoods profile, they chose to add interests, favourite places and a bio so people can get to know them within the Neighborhoods Directory.

They wrote a post to introduce yourself, participated in discussions on posts from fellow neighbours and answered Neighborhoods Questions in the dedicated feed.