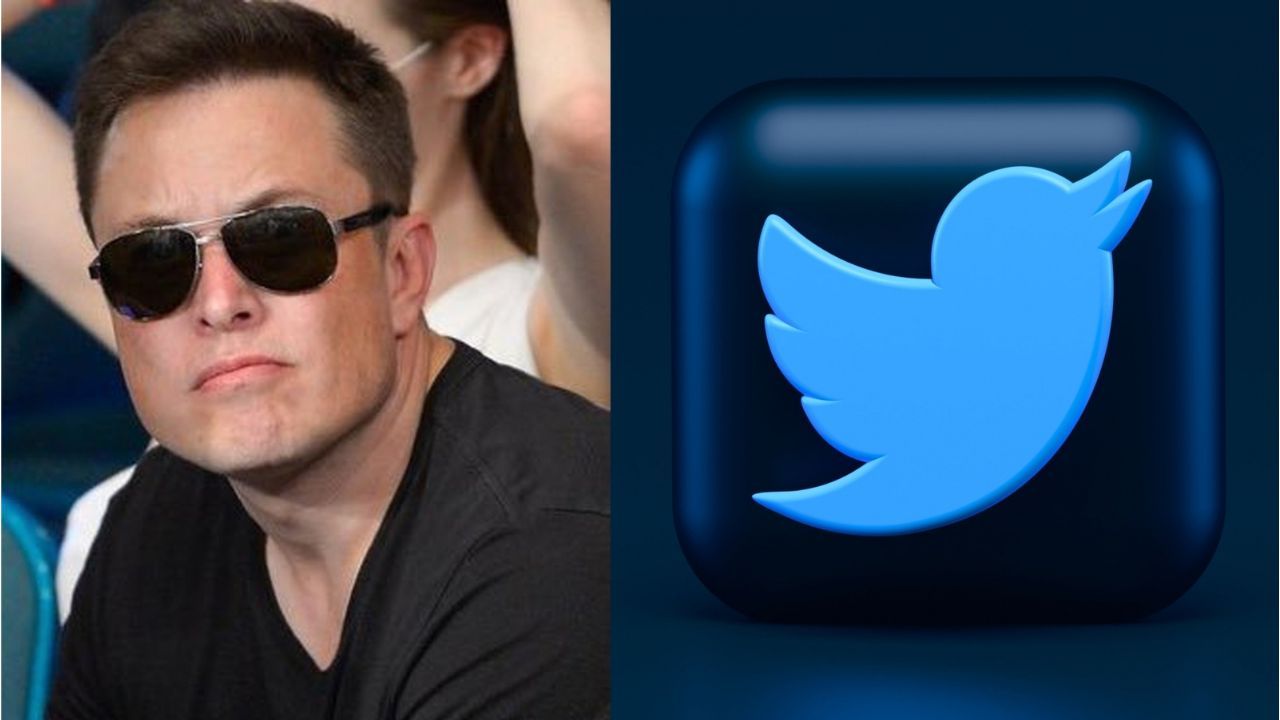 According to The Verge, the notice was sent to Twitter’s chief legal officer Vijaya Gadde.

“On June 28, 2022, Twitter entered into a separation agreement with Peiter Zatko under which Twitter made severance payments to Zatko and his counsel totaling $7.75 million,” the notice said.

Musk’s lawyers cited this as yet another reason to terminate the deal.

The Tesla CEO is also trying to buy more time from the court to kick off the Twitter trial, set for October 17, citing the upcoming testimony by Zatko.

Musk’s legal team has proposed a new timeline that would push the week-long trial to late November.

Zatko is set to testify at the US Congress on September 13 about allegations he levelled against the micro-blogging platform.

The former Twitter security head alleged that Twitter misled regulators about its security practices and actual number of bot accounts.

Zatko also received a subpoena from Musk’s legal team to appear for a deposition on September 9 in the ongoing lawsuit between Twitter and Musk.

Musk has said that the testimony of the Twitter whistleblower justifies his termination of the $44 billion deal to buy the micro-blogging platform.