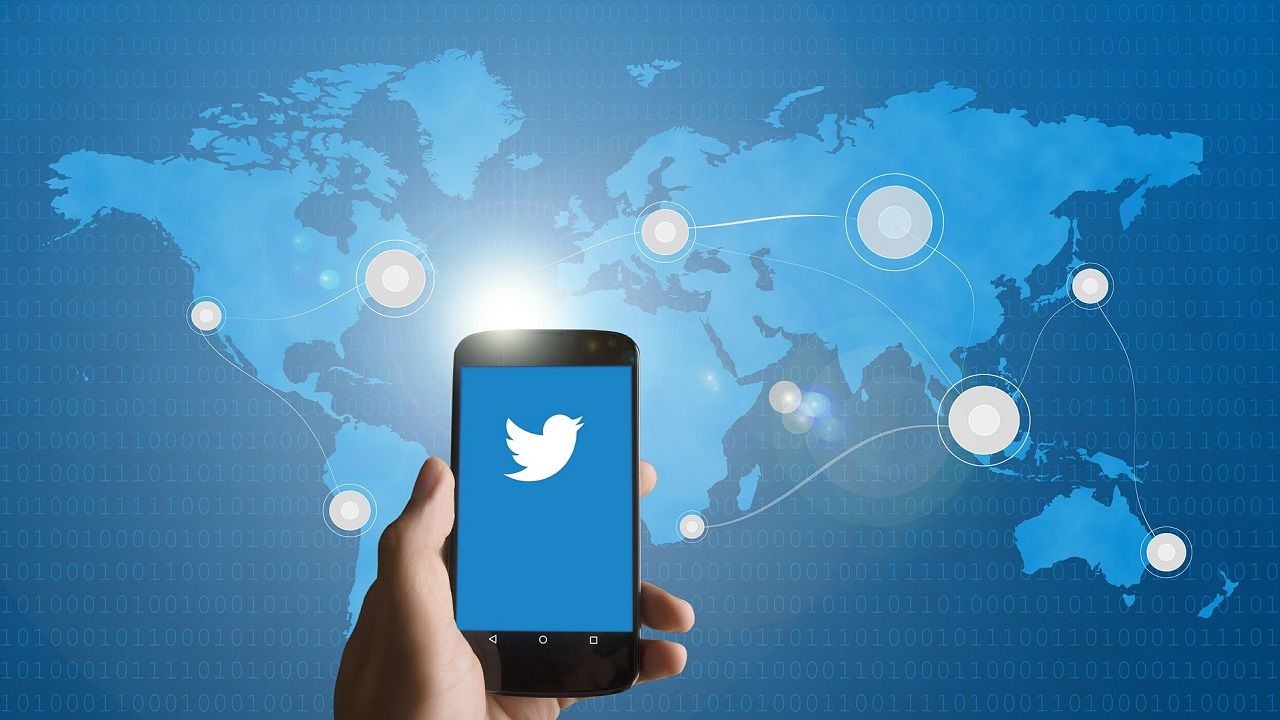 Rate this post
On October 27, 2022, Elon Musk took control of the popular microblogging platform Twitter. Since then, there have been reports about reforms within the company. In his first move as the “Chief Twit,’ Musk fired Twitter’s CEO, Parag Agrawal, and three other top executives. Under his leadership, Twitter has also applied for delisting from the New York Stock Exchange to become a privately traded company. However, the changes are not limited to Twitter’s team: Musk has changed the platform’s homepage in less than 24 hours after completing the $44 billion acquisition.

As per a report by The Verge, logged-out users visiting Twitter will now be redirected to the Explore page, where they will be shown trending tweets and other news stories. Previously, when logged-out users visited Twitter, they were given a sign-up form that encouraged the creation of an account.

The report also mentions that Musk’s directive, implemented on Friday, required “VP involvement to override a code freeze put in place to prevent rogue staffers from making changes during the takeover process.” Changing the platform’s homepage could be an early sign that Musk has a lot of changes in his mind and won’t waste any time implementing them.

Musk is making a lot of changes

Recently, Musk also ordered to rename of the paid subscription feature Super Follows to Subscriptions as part of a rushed mobile update. Musk has also discussed using Starlink to make Twitter available in countries where users face difficulties accessing the internet. It does not look like the water will settle anytime soon, as Twitter’s employees have been asked to complete tasks while their managers are making lists of whom they can lay off.

Meanwhile, the billionaire has called in many of his colleagues from other ventures to Twitter. For instance, Alex Spiro, Musk’s personal lawyer, is now acting as Twitter’s unofficial general counsel; Andrew Musk, a relative of Elon, Jehn Balajadia, the COO of The Boring Company and Sriram Krishnan, the VC at Andreessen Horowitz, have been added “to Twitter’s employee directory and given company email addresses.” Simultaneously, Twitter’s engineering and communications teams are also changing.