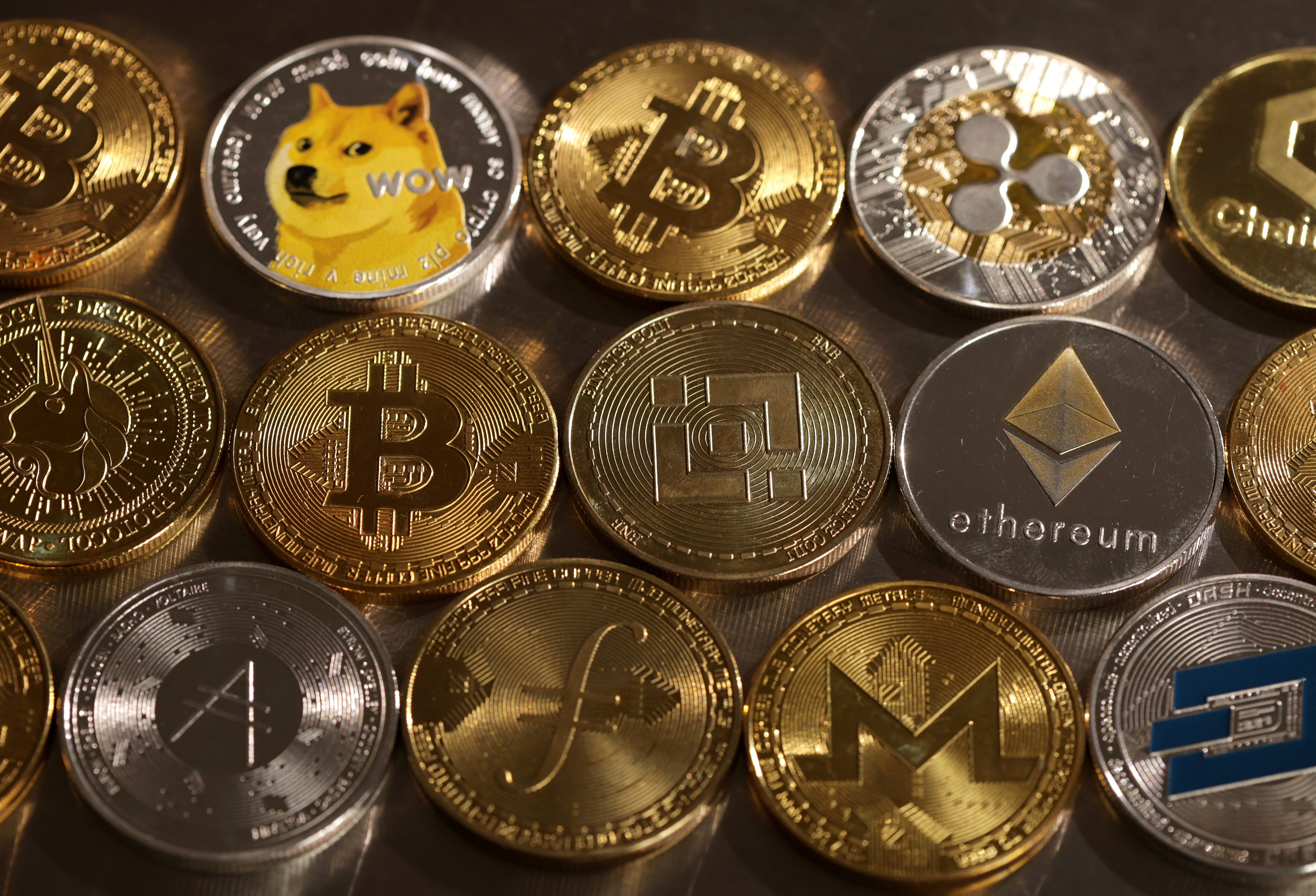 Rate this post
An alleged developer of the Tornado Cash mixing service has been arrested in the Netherlands. The Fiscal Information and Investigation Service (FIOD), a government agency that investigates financial crimes, the 29-year-old man is suspected of “involvement in concealing criminal financial flows and facilitating money laundering through the mixing of cryptocurrencies.” The suspect was due to appear before a judge today.

The FIOD started investigating Tornado Cash in June and its Financial Advanced Cyber Team suspects that the platform has been used to conceal the flow of criminal funds on a large scale, including illicit gains from crypto hacks and scams. The agency found that, since the platform launched in 2019, at least $1 billion of crypto of “criminal origin” has been funneled through Tornado Cash, with the service’s creator believed to “have made large-scale profits from these transactions.”
Earlier this week, the US government Tornado Cash, a move that prohibits anyone in the country from carrying out any transactions on the service. The Treasury Department claimed that over $7 billion worth of crypto has been laundered through Tornado Cash, including $455 million stolen by North Korea’s state-backed hacking collective.