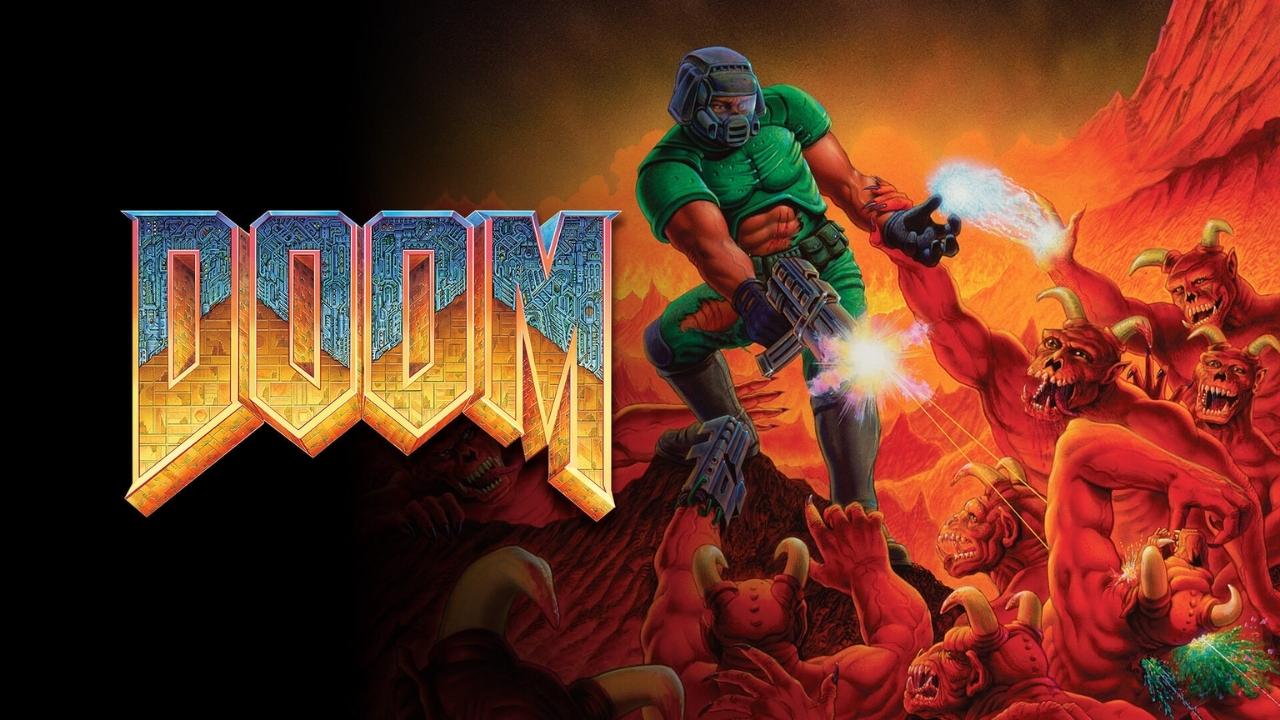 Rate this post
Launched in 1993, the original Doom game is rightly revered amongst gamers. Not only was it one of the first FPS games to grace us with its presence, but it was a pretty cool game to boot. In fact, pretty much every gamer should try playing it at least once. Thankfully, the game is so old that it can run on pretty much anything. As YouYuber Samperson (Sam Chiet) demonstrates, the game will run on Notepad. Yup, that note taking application in Windows can now run Doom.

i got DOOM running inside Notepad at 60fps pic.twitter.com/EQFuRu4N0r

In a video posted on YouTube, Samperson shows Doom running on Notepad, in what seems to be a video version of ASCII art. To be fair, it looks more that Notepad is simply displaying the game, while software is doing most of the heavy lifting. Regardless, it is still a very impressive feat. Samperson notes that the footage in the clip has not been sped up and the code for the Notepad.exe file has not been modified.

Of course, it obviously isn’t the best way to play Doom. For starters, saying that the game lacks detail would be an understatement, let alone the fact that the whole thing will be in black and white. But, don’t let that distract you from the fact that this is extremely impressive. Even John Romero, the creator of Doom himself retweeted Samperson calling it “incredible.” There is no higher praise. As one commentator on YouTube, Dartanian, put it, “This is both insanely impressive and seizure inducing all at once.”

Of course, this theme of playing Doom on increasingly convoluted and mundane devices has become quite the challenge for developers. Back in 2020, Twitter user @Foone posted a video showing Doom running on a pregnancy test. Who knew that would end up setting a bar for developers.